Triemed Takes on Corruption Through His Music 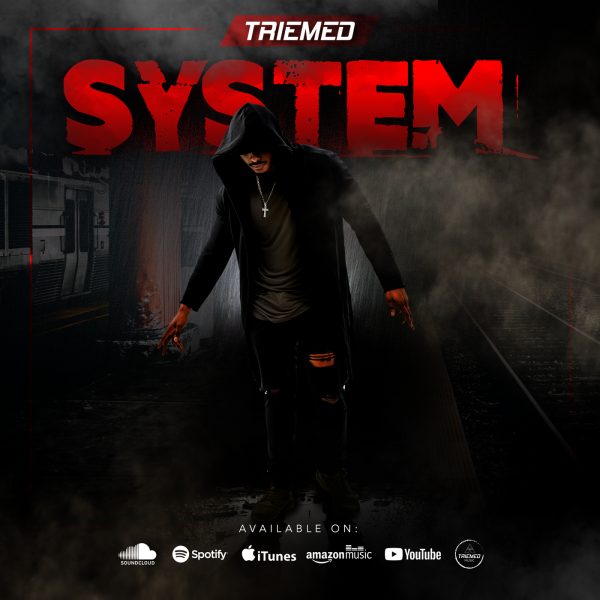 Medical doctor, future plastic surgeon takes on crime and corruption through music. With his passion always being music, Triemed stayed focus on his academics and pursued a career as a medical doctor. Yet, his passion of music would stay with him. As the corruption and crime increased on his island of Jamaica he felt compelled to create the song ‘System’

“System was inspired by a news broadcast. I was driving to work one morning and the news was just jam packed with report after report on negativity and corruption. This was also during the time of a crime, which a driver of an X6, shot a young man and later got off. I remember actually saying out loud to myself “Jah kno Jamaica system really set a way enuh”. Later that day I was at the gym and a friend of mine who is an aspiring producer sent me a reggae rhythm..and the rest is history” say Triemed.