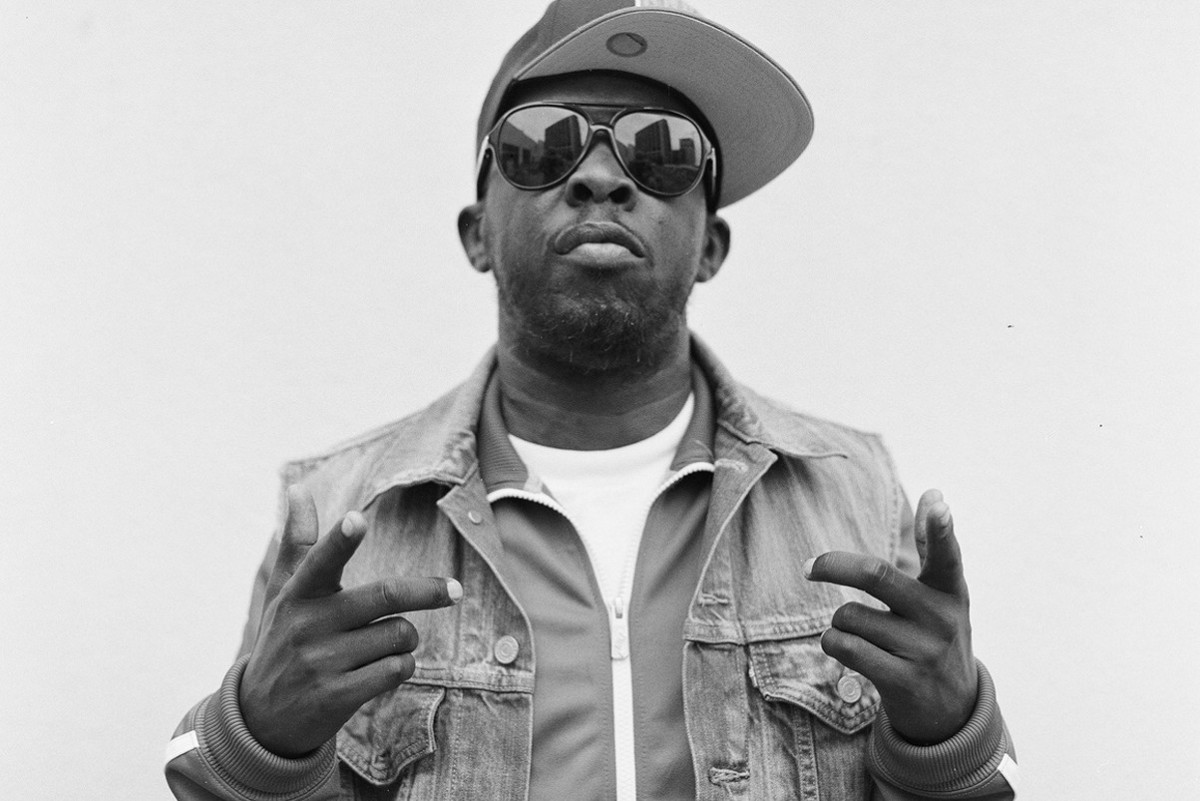 The beloved rhymer — real name Malik Taylor — died from complications resulting from diabetes, according to Rolling Stone. The self-dubbed “5-Foot Assassin” had for years been open about his health struggles.

“It’s really a sickness,” he said in the 2011 documentary “Beats, Rhymes & Life: The Travels of a Tribe Called Quest,” which put a spotlight on his diabetes battle.

But on the mic, he took the sickness in stride, rapping in the Tribe track “Oh My God’: “When’s the last time you heard a funky diabetic?”

Taylor underwent a kidney transplant in 2008 thanks to a donation from his wife.

Damn. #RIPPhife one of the greatest to bless the mic

“Every hip hop head was just…stunned,” Questlove wrote in a lengthy Instagram post, recalling when he listened to the group’s seminal album “The Low End Theory.”

“HE. CAME. FOR. BLOOD & was taking NO prisoners on this album (or ever again).”

Hip-hop mogul Russell Simmons called him “”one of the greatest to bless the mic.”

The rapper grew up in Queens with bandmate Kamaal Fareed — a.k.a. Q-Tip — and the two formed A Tribe Called Quest with Ali Shaheed Muhammad when they were teenagers.

Tribe dropped its debut album, “People’s Instinctive Travels and the Paths of Rhythm,” in 1990, immediately earning a devoted following. They followed it next year with “The Low End Theory,” a smooth-as-butter mix of jazz and hip-hop that stands for many fans as the band’s brightest moment.

A Tribe Called Quest dropped three more albums through the ’90s, with Taylor appearing on every one, his high-pitched flow bouncing off of Q-Tip’s savory rhyming.

Taylor’s health problems kept him from building a solo career once Tribe parted aways in 1998. He still played with the band every few years for short-lived reunions, but Tribe next cut more tracks together.

Taylor alluded to simmering tensions with his former bandmates, but kept a tight lip about the dirty details. Still, even near the end of his life he was itching to see Tribe ride again.

“It’s dumb,” he told Rolling Stone in November about the band’s end, “And I don’t agree with it and we’re doing the fans a great injustice by not getting together and rocking.”

He also alluded to upcoming solo work, saying he had an LP in the works, “Muttymorphosis,” that would tell his “life story.”

As of Monday afternoon, Q-Tip hadn’t commented on his cohort’s passing.