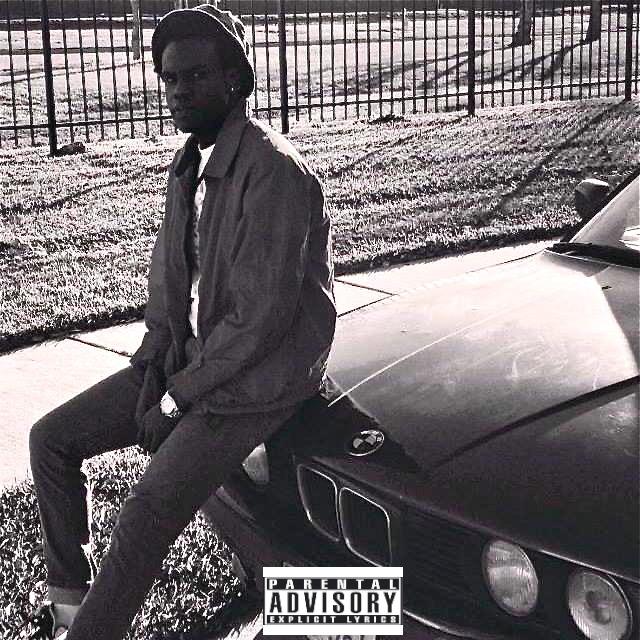 The 22 year old Houston Lyricist/Producer Tre’ Crowell’s Road to 13 continues as he drops a New Song “Flippin” which he wrote & produced. Flippin is Tre’s 12th song, as he has released a new track a week for over two months & will continue to release a song a week until the release of his EP “13” in hopes to build a larger fan-base. “13” Will be release December 13th Last week Tre’ released Golden.