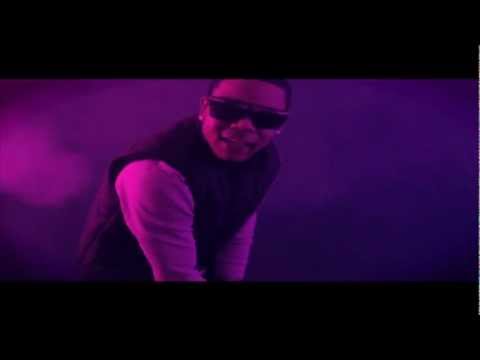 Raised on the South East side of Chicago, TrakBoss has been ‘schooled’ by the best. Under the tutelage of his uncle, platinum-selling artist/producer Marcus Darc, who formed his first group R-Kelly & MGM as a teenager; and Tyrone “Hurt ‘M Badd” Wrice, the producer of some of Tupac’s greatest hits, including “Hail Mary” and “Me and My Girlfriend,” TrakBoss is perfectly poised to aim and release fire!

“Act Like You Want It” rocks with bold bravado, rolls with smooth defiance and rhymes with audacious declaration. An artist and producer, TrakBoss is not only riding the Chicago hip hop legacy, but also taking it to new heights. “One of the better producers you’ve never heard of” is how ReviewYou.com tagged him – that is – until now!