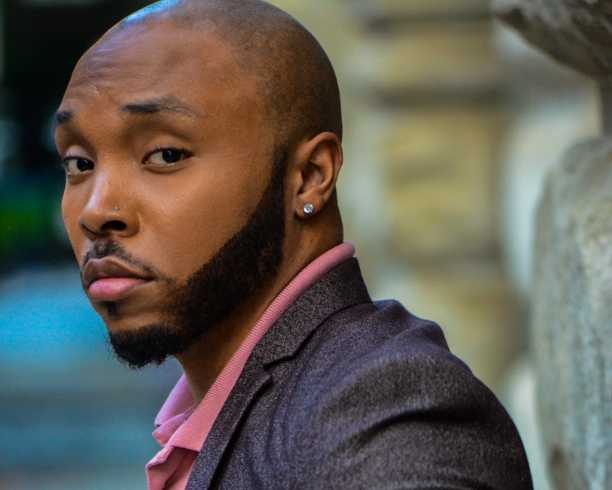 Born in Mississippi and raised in Fayetteville, North Carolina Trae Morris is an independent R&B artist with an earthy tone and well-equipped falsetto reminiscent of John Legend and Sam Smith. Morris launched his career in 2014 when he signed with vHIZions Management for artist development; shortly thereafter, he would co-write and release his debut single “Deeper.” After relocating to Atlanta in 2015, Morris aligned with the JP Agency, a PR firm known for clients that appear on shows such as Real Housewives of Atlanta, Sister Circle TV, RnB Divas, & Nicci Gilbert. This would connect Morris with the trio known as Those Guys Music, comprised of singer/songwriters Amore Jones, Steven Ashley, and Grammy Award winning producer and engineer Jeremiah Adkins.

In the fall of 2016, Those Guys Music would produce the summertime feel good track “End the Night” written by Dee Perrine. This single went on to win Spot on the Block, an Artist Spotlight segment on Foxy 99.1 in North Carolina. It would also garner Trae a feature in the September issue of Encounter Magazine, based out of South Carolina. Immediately, after the release of the single and music video, Trae Morris got back in the studio with Those Guys Music. After a year of dedicated effort, creating the perfect sound, Morris released his first single in almost two years “The Door,” which is the first single from his long awaited debut EP, “Subconscious,” which is set to release late summer ’18.

Trae Morris shows no signs of slowing down as he is gearing up to sponsor his own open mic events in the Atlanta area, working on Trae Morris apparel and so much more!