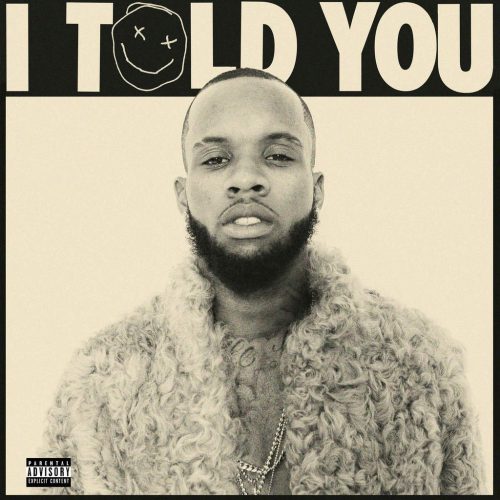 To the casual listener, Tory Lanez has only been out since he burst on the national radio with his platinum single “Say It” in 2015. For the DopeHouse, however, he’s been on these pages since 2013.

Steadily grinding, the Toronto emcee eventually broke through the crowded glut of the online world and into the public consciousness with his Brownstone-sampling song. However, his singing-slash-rapping sensibilities have attracted those pesky comparisons to thatother Ontario superstar, something Tory is well aware of.

He now hopes to formally carve his own lane with his debut album, I Told You. With another single, “LUV,” rising up the charts, Tory hopes to shrug off any perceived resemblance to the 6 God with this concept project that takes listeners through an aural tale of love and lust.

Press play on I Told You below, and cop on iTunes.