Home Vintage Too $hort – In The Trunk
Vintage
May 15, 2016
VintageMediaGroup 0

Too $hort – In The Trunk 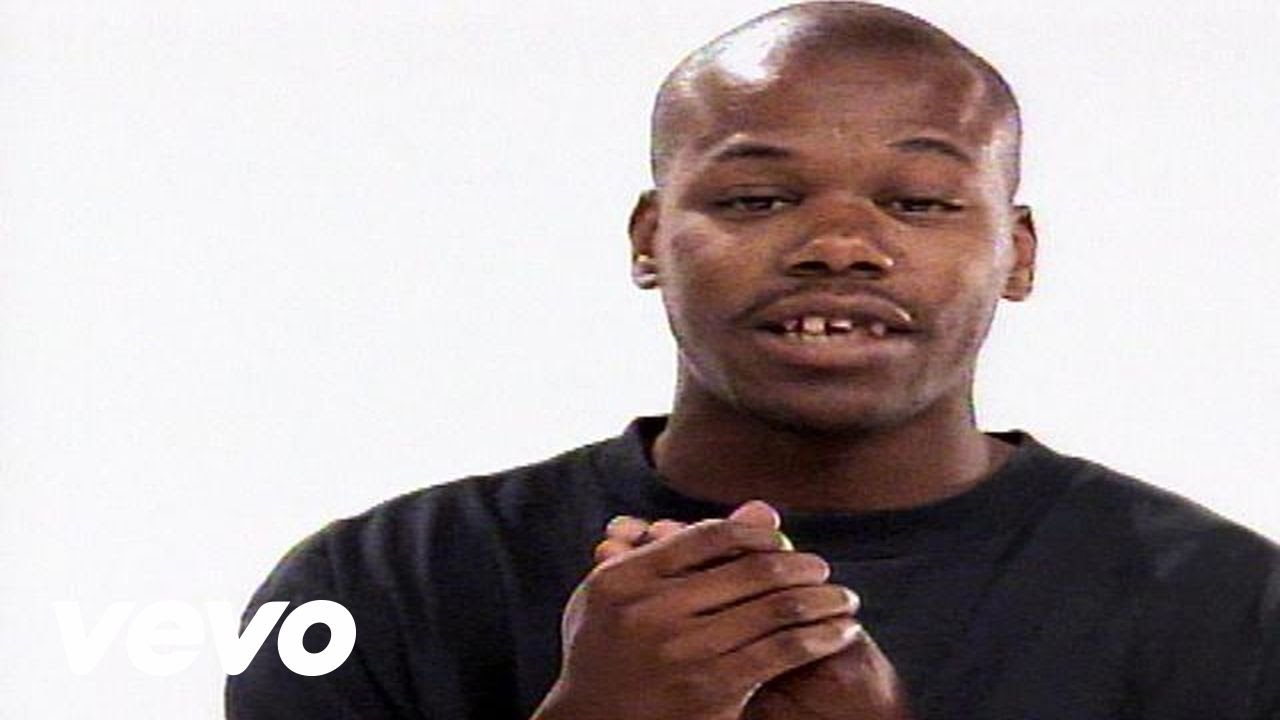 Shorty the Pimp is the fourth studio album by American rapper Too Short. the album was released on July 14, 1992 (independence day), by Jive Records. Five songs were produced by Ant Banks, four by Too Short himself and one song by D’wayne Wiggins.

The album title is from the 1973 blaxploitation film of the same name, featuring a character of that name. The first track samples the theme song of the film; the soundtrack of the film was later collected in the funk album Shorty the Pimp by Don Julian & The Larks (who star in the movie). This album debuted at number 6 on the US Billboard 200 chart with 82,000 copies sold in its first week.[2]