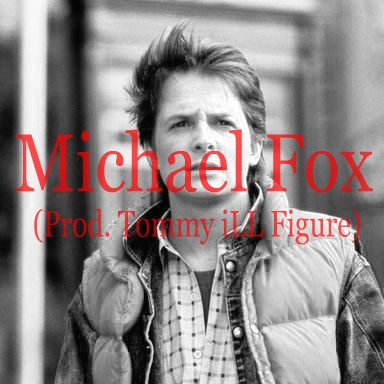 Tommy iLL Figure is a 20 year old hip hop artist/producer from Philadelphia, PA. His new single Michael Fox, which he produced himself, has just been released and is making its rounds around the web. Tommy has not yet released the name of his upcoming mixtape yet, but as his fans grow the hype increases to build.