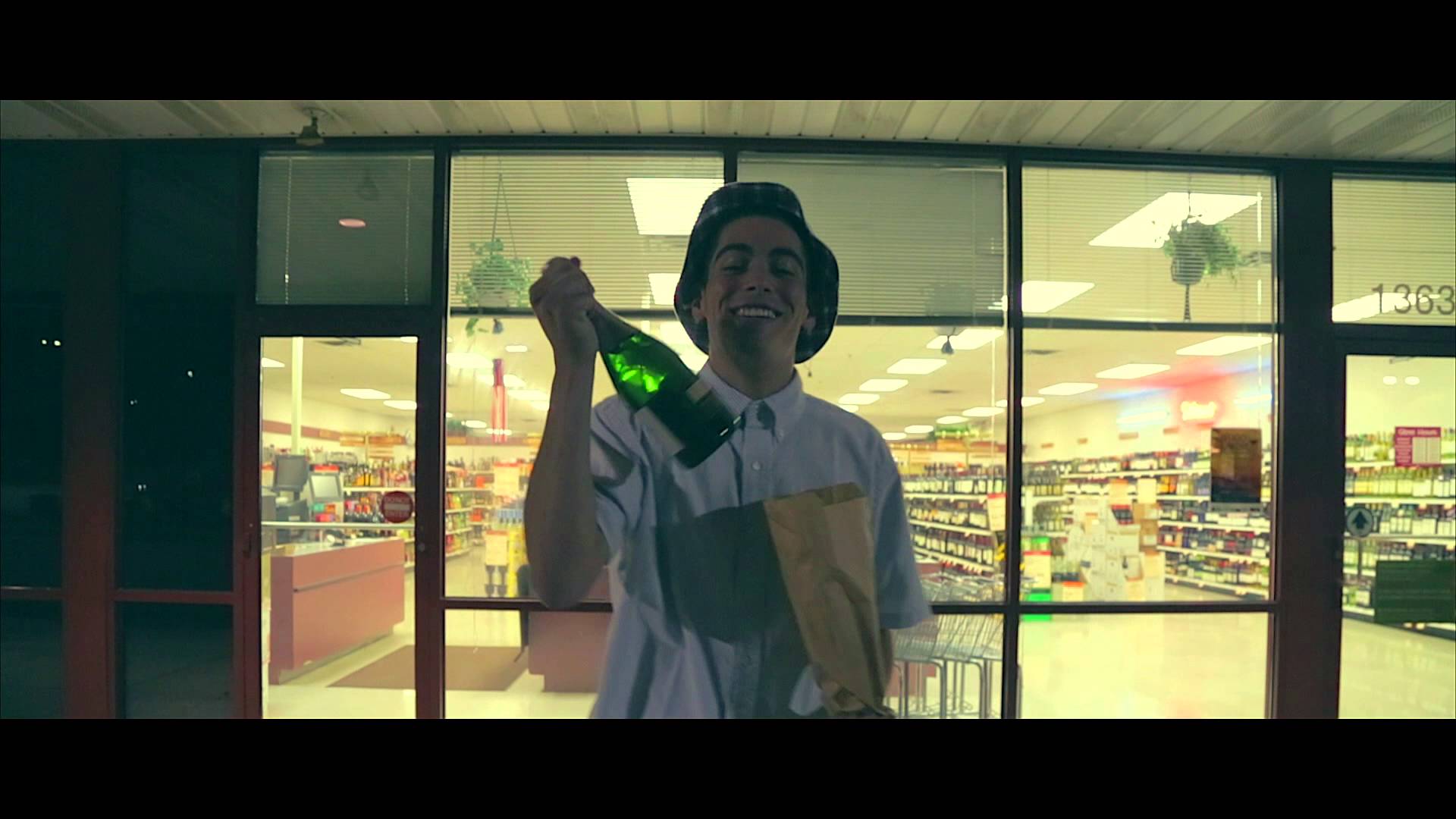 Tommy iLL Figure is a 21-year-old rapper/producer from the Philadelphia area. Tom is carving his lane in hip-hop by combining an ambient/dreamy sound with his own animated style. Insomnia is Tommy’s self produced lead single off his upcoming mixtape Dream-Hop, which is being released soon.