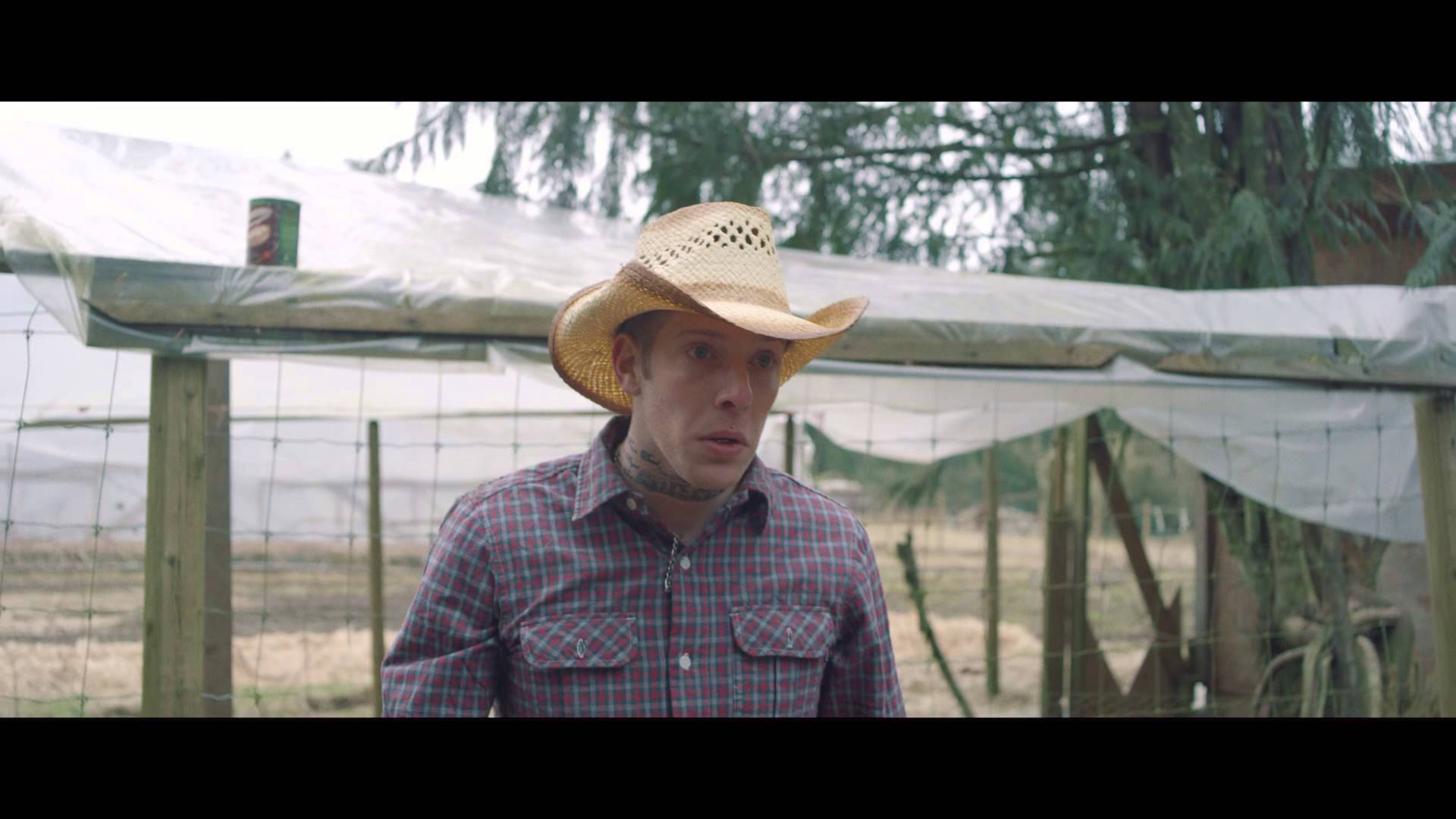 VANCOUVER, B.C.– Today Tom MacDonald drops the music video for his latest single “Wannabe” off of his upcoming mixtape, LeeAnn’s Son. Directed by Tom MacDonald himself, the short film narrates a man fighting for happiness through pain and heartbreak, only to come full circle in the end.

“The audience for indie hip-hop is tired of watching emcees rapping in front of graffiti or in grimy neighbourhoods, and calling that an ‘official video’; I know I am,” said MacDonald. “As a huge fan of short films, I wanted to make the video captivating and infuse as much art into it as possible.”

MacDonald conceptualized the video, wrote the treatment, and edited the film himself.