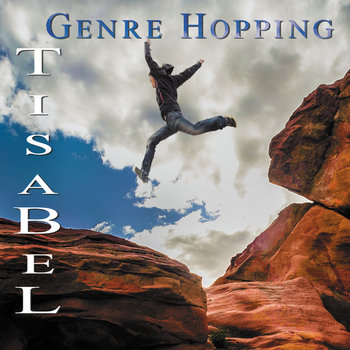 Anthony Wayne Isabel a.k.a.Tony Isabel, was born in a town known for great musicians: Memphis, Tenn. He began his career with an appearance at the Montreux Jazz Festival in Switzerland as bassist with a college jazz ensemble (UTC). After attending Belmont College in Nashville, Tenn. he became the bassist and backup singer for such acts as Memphis, The Indian River Boys, Louise Mandrell, Jerry Lee Lewis and Chuck Berry as well as the bassist and lead singer for a number of working top 40 club bands.

After a move to Los Angeles, Tony became a Music Director for a number of cruise lines, primarily Princess Cruises (The Love Boat). Having performed with such acts as Charo, Freda Payne and Johnny Thunder
He has also had brief appearances in television and film projects such as Rodney Dangerfield’s “Meet Wally Sparks”. “The Martin Short Show” and “Ally McBeal” . Having an appearance with recording artist Randy Newman on the Ally McBeal show.

Still working with Princess Cruises, Tony directs a pit orchestra or showband on a nightly basis.  A vocalist, composer, songwriter and producer, as well as an outstanding bassist, dont miss the latest release “Genre Hoppin”.