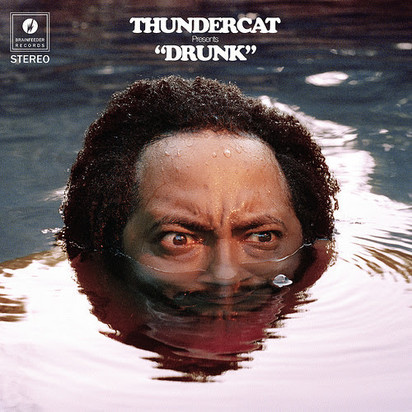 The friend zone is harrowing place. It is a place that Thundercat is not interested in visiting, as he explains on his awe-inspiring new single “Friend Zone.”

“You stuck me in the friend zoooooonne, that’s that bullshit,” he croons over a psychedelic, arpeggiated funk groove.Thundercat’s new album Drunk is out February 24 via Brainfeeder Records. It will feature Kendrick Lamar, Pharrell, Wiz Khalifa, Kamasi Washington, and Flying Lotus. It will also feature Kenny Loggins and Michael McDonald, both of whom appear on the album’s lead single “Show You the Way.”

Don’t call me, don’t text me after 2 AM unless you plan on giving me some. (Because I’ve got enough friends)

I would throw you in the garbage because you play too many games, I’m better off by myself.