This White New York Rapper Is Being Compared to Eminem… And He Is HOW OLD?! 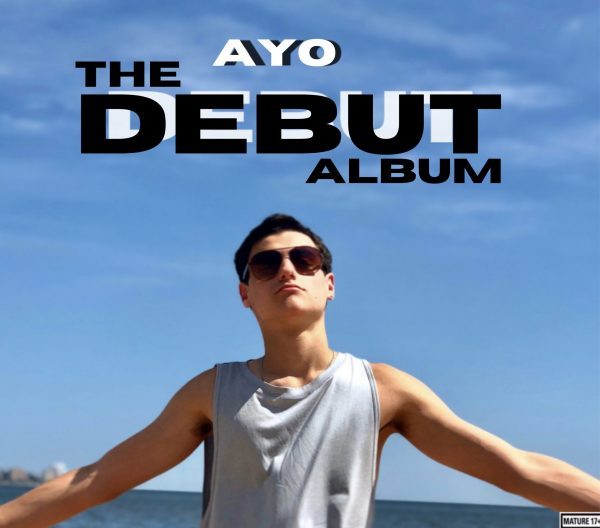 The big difference is that the New York native actually has what it takes to elevate and be the next big thing in the industry. With the new project “The Debut Album” dropping you then gotta asked what’s he style? As with the mumble rap still being relevant. Does he stand apart from the new age rappers? Songs like “That’s Funk” and “No Tears”.

That’s Funk – Has sounds like a great flowing mix of Busta Rhymes and Eminem.

No Tears – Tells a deep story of young heartbreak and brings many old school, boombap vibes to the table.

VMG had a moment to sit down with Ayo to talk about the new project and more.

What motivates me the most is watching my skill progression. When I first started writing music, it was nothing compared to what I can do now.

When I think of Vintage Media Group, I think of a large Rap/Hip Hop Community Consisting of genuine people.

3) Being that you are from Staten Island, what is the state of Hip-Hop there? How would you title your style of music?

The biggest artist to come from Staten Island was the Wu-tang Clan, A breakthrough in the rap world. Although, now it seems like the only thing Staten island artists can do is mumble rap. That is also a big motivation to keep my projects lyrical and diverse.

4) With your most recent music project “The Debut Album ” which is Crazy NICE, I Really Like It… can you give us some details on how you came up with the project?

“The Debut Album” Is an 18 track compilation of my best work over the past 3 years. I wanted to make an album that was filled with important tracks that each marks a major milestone of my rap career.

My biggest influences are rappers like, J.I.D, Token, J. Cole, And Busta Rhymes.

The Grind has been real, I have much love for all of my supporters.