Theo Moralz ‘Sobriety’, Is One Of The Hottest New Underrated Songs Of 2k17! 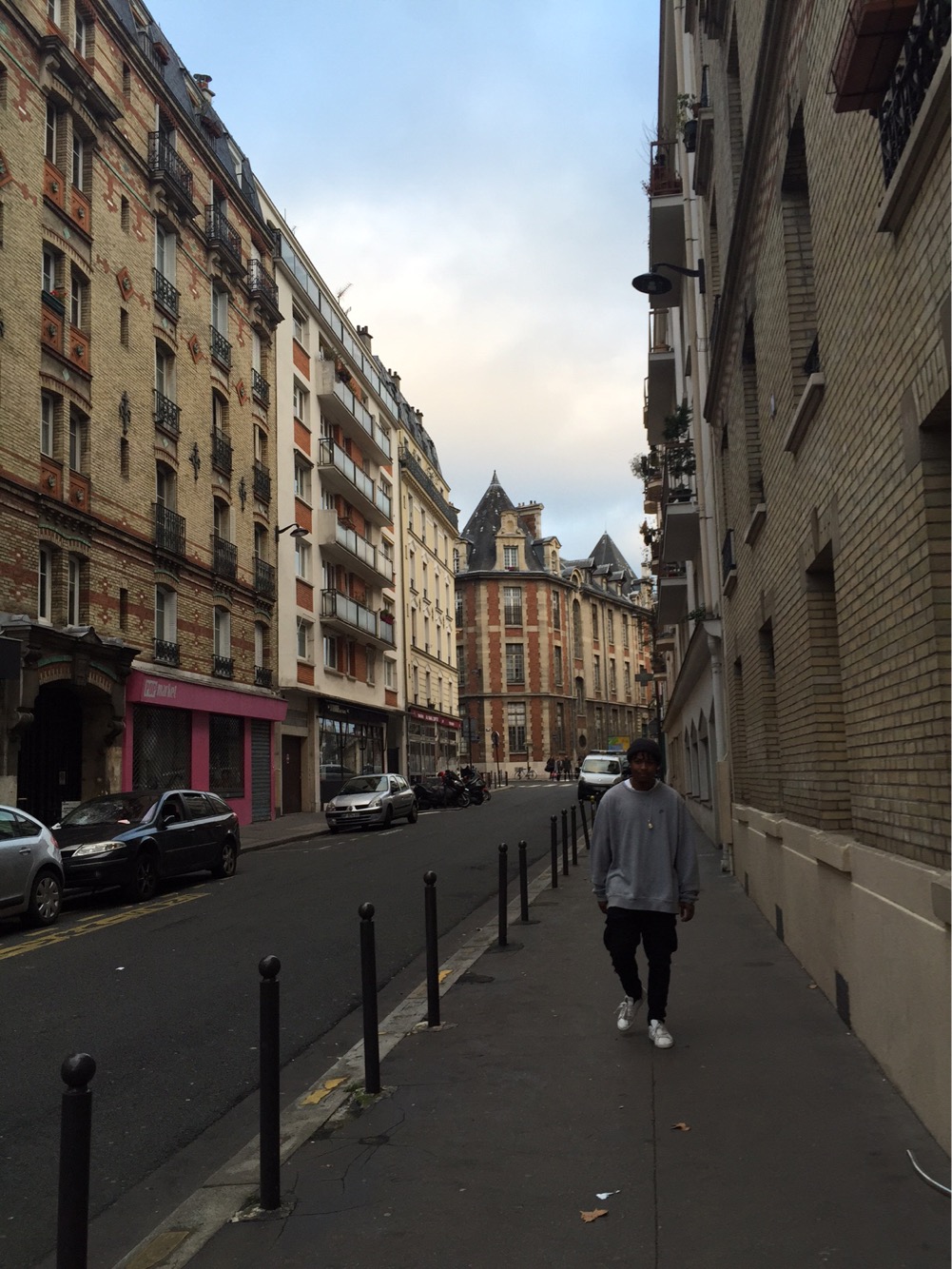 Theo Moralz, coming out of Raleigh, NC, is one of the best rising artist in the underground scenery. After his before release of his hottest song “Callin”, and gaining much attention from the single, Theo finally comes back with another hit single titled “Sobriety”, produced by 47 shots. here is what Theo has to say for those that question his music, ” The music I make isn’t for you to hear, it’s for you to actually listen and take in what I say, not just to make but to create a feeling, the music I make is for the soul and mind, people have dark days and sometimes it’s hard to get through. My music isn’t for you to escape reality, but for you to understand reality and where you are in the life you live”. Its been some time since Moralz has dropped any music, and now it’s time, after this release let’s hope he drops ever more creative dope tunes! Stay on watch for Theo Moralz!