The Wow – Talk My Shit 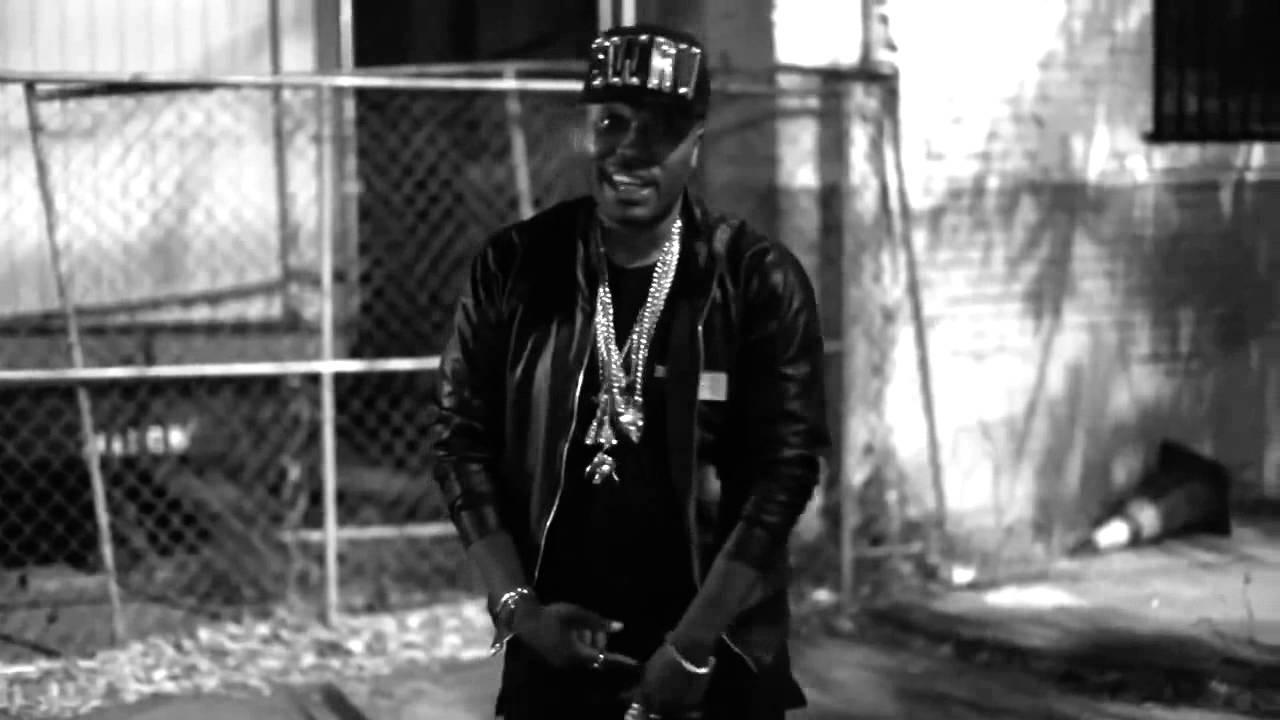 The Wow is comprised of rapper KO the Legend and producer Balthazar Getty. The setup is the traditional MC + DJ/Producer, however the result is far from typical. The Los Angeles-based collective crafts slick wordplay hugged by production that runs the gamut of sounds and styles, undoubtedly due to Getty/KO’s sonic upbringings. The official first single “Talk My Sh*t” is full of traditional hip-hop reflections formatted in modern fashion for today’s hip-hop enthusiast. With Balthazar Getty on production, and KO The Legend on the mic, its a recipe for feel good music for the masses.

The single “Talk My Sh*t” is the first official offering from The Wow’s self-titled debut album due this Spring. Watch the video below and cop it on iTunes now!