THE MOST UNKNOWN KNOWN INDEPENDENT ARTIST 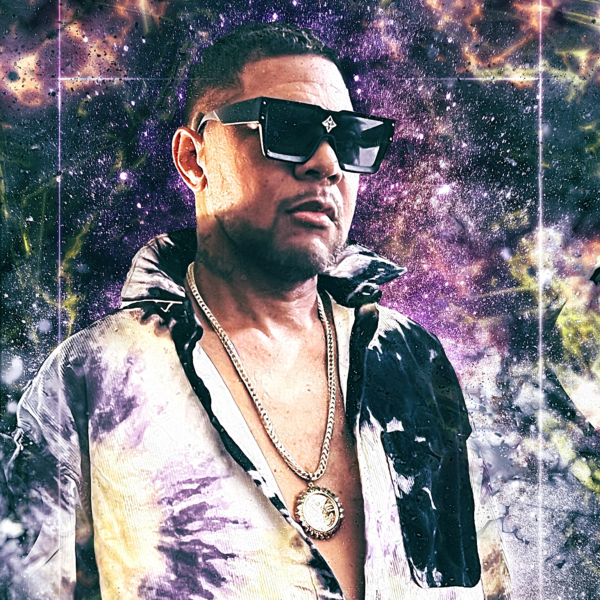 Chicago-born artist P.O.T.M who has written and worked with artists like Drake, Eric Bellinger, Babyface and Dr. DRE, and several others is now independent and has released a new song entitled DANCE WIT ME.

Born Ngai McGee, pronounced Guy, PARTY ON THE MOON had a love for music at an early age. Being born in Chicago. He was around all types of music genres from House, Blues RnB, and Hip Hop. He owned his first pair of turn tables at Twelve years old. Throwing parties and Deejaying all over the Southside of Chicago. He joined his junior high and High school choir to help sharpen his skills for this new love of music. Also being that New Edition was a heavy influence of P.O.T.M, he formed his own group that mimicked them and performed all over the Chicago area. After graduating high school. He decided to Move to California where he felt he could better his chances of making it in the music industry. Shortly after, He met Sony recording artist Jon B. an artist that Kenny Babyface Edmonds and his wife, Tracey Edmonds signed. P.O.T.M sang backgrounds and wrote songs for Jon B for seven years. Which gave him the confidence and experience to venture out on his own. P.O.T.M went on to write songs for other artists as well. Drake sampled a song that P.O.T.M co-wrote with Jon B. that song was called “Camera’s “. P.O.T.M has recorded a few projects under his writing name KEIL HOLLIWOOD but now is doing Dance music going back to the beginning genre where it all started.