The Magical Effects Of Musical Training On Our Brains 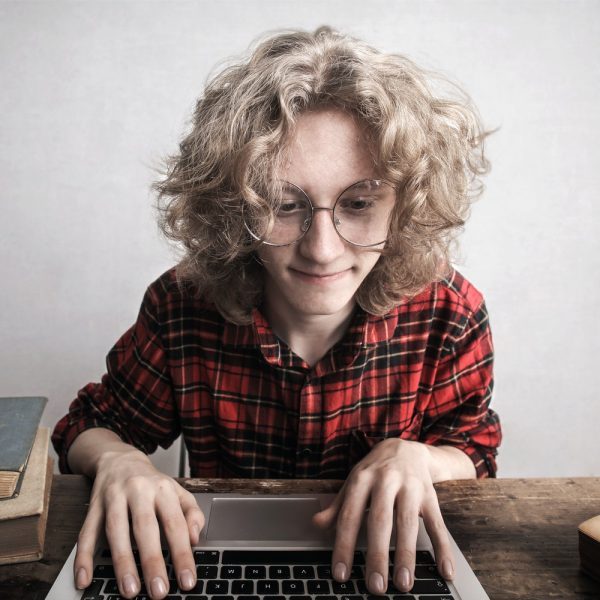 Did you know musicians experience fireworks in their brains every time they pick up their instruments? On the contrary, they may look calm and composed on the outside, but inside, there’s a matinee show going on.

Evidently, in recent years neuroscience has made several breakthroughs that show how our brain responds to different stimuli. Activities like reading or solving a math problem have a corresponding effect on our brains. Electromagnetic imagery using equipment like FMRI and PET scanners shows these effects on a screen. A certain area or region in our brain lights up when any stimulus is presented to the brain. This is a pretty good way of understanding how the brain works when it is engaged in music. While most of the activities are hooked to certain regions of the brain, music stimulates activity all over the brain. In other words, when a person listens to music or plays a musical instrument, their whole brain lights up in response.

Some scientists and experts believe that playing a musical instrument, on the contrary to listening, acts as a full brain workout. Several areas of the brain perform different functions in a well-coordinated and well-communicated fashion.

Music Education Can Help With Other Academic Subjects As Well

It is really amazing how musical training engages different functional areas of the brain in harmony and synchronizes the communication between these areas at the same time. Children who start practicing musical instruments at an early age show signs of a highly developed mind. They are usually found to be more analytical in their thinking. According to Brianna Turley of the Sloan School of Music, one of the benefits of music education is that it improves verbal interactions and mathematical skills. But that’s not the only academic benefit music practice can offer. Several studies reveal that students who practice music regularly are more likely to accel at learning different languages. It is also believed that music can help improve concentration and memory retention.

Improved Motor Skills Are Easy To Achieve With Musical Training

When practicing music instruments such as piano, guitar, ukulele, etc. the most noticeable skill that musicians develop includes motor skills. Leading musicians often perform better and that too coordinating their different body parts in synchrony. For example, when a guitarist performs on the stage, his eyes appear glued to the notes, whereas, fingers keep on pressing the strings at desired frets, along with the other hand continuously strumming in the needed fashion, thus producing harmony or a tune pleasantly amusing to the ears. Even though the guitarist is not looking where he’s pressing the strings, the notes would still be perfectly pronounced. This is indicative of the highly coordinated motor skills. There are plenty of such examples which produces evidence for improved motor skills in the musicians.

By now, it has already been established that music practice can help with improving the ability to learn and retain new information be it regarding studies or simply any language. But, most importantly music training can help with the skills needed for these enhancements. In other words, cognitive skills including the ability to learn, process, and remember any data are improved. In turn, these cognitive skills help create a better citizen who is more responsive to emotions, perceptions, and social stimulation such as participating in the prom night. In short, music training can help boost self-esteem and regain confidence for the people who suffer from cognitive disorders such as Social Anxiety.

While scientists may still have a fair idea, neuroscience has some firm reasoning for all these benefits that musical training has to offer. When musicians practice their instruments it involves three most important cortices of the brain- visual, auditory, and motor. Only when all these processes function in sync with each other can one be able to master a musical instrument. And with regular practice, these functions synchronize with each other more and more. That being said, this triggers a complete synchronization of the body and the mind, thus enabling the organism to function more efficiently and effectively.

Music is indeed the language of the celestials, as many philosophers often refer to it. And there’s no doubt that celestials are far better at mental, physical, and emotional wellbeing. In one way, it helps connect us with ourselves, and in another, it helps us master ourselves. In both cases, it is the better human being who benefits in the end. Indulging in music can alleviate mental, physical, social, and even emotional troubles. And in some cases, if the practitioner would choose to make a career out of music, it could also alleviate financial troubles.

The Best Setup for Your Online Guitar Lessons