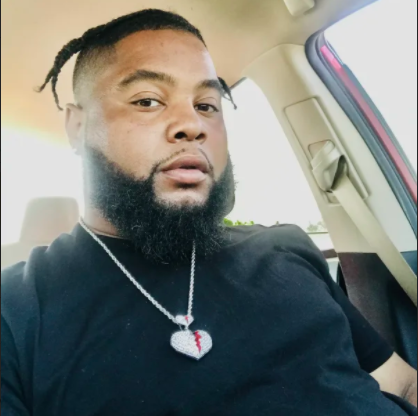 Taylor Made Da Prince is a national recording artist from Columbia, South Carolina who first started recording songs in early 2005. As the years past Taylor took a hiatus from music and returned in 2014 with a smash single “That Girl” that debuted on the local station 103.9. As the momentum from that and Taylor also acting in previous independent films Taylor soon would chase his dream as an alive rapper with his love catering music series “Love Lectures” talking about love, life, and heartbreaks. Taylor is finishing what his childhood favorite MC Ja Rule started. Taylor is currently moving up in the industry with his new hit “The Radio Girl” with a guest appearance from DJ Khaled. But before that, he had a national record entitled “Smile” which radio spins have 157 BDS sins to date putting Taylor in a position to sign with a major. With Chris’s Gotti as his agent, anything is bound to happen soon. to date and has put Taylor on a billboard.