The Hip-Hop Community Expresses Their Outrage Towards Trayvon Martin Story 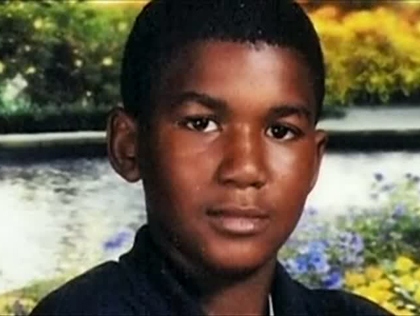 The February 26 shooting death of an African-American youth named Trayvon Martin has ignited a nationwide outcry. Marches across the country, including Los Angeles, took place yesterday to demand justice and another round of demonstrations are slated for today. The 17 year-old was walking in a Sanford, Florida gated community after returning from a convenience store when he was followed by George Zimmerman, a 28 year-old self-appointed neighborhood watch volunteer.

Zimmerman has admitted to pulling the trigger and killing the teen in ensuing events, but claims his actions were in self-defense protected by the state’s stand your ground law, even though Martin nothing on him save for a bag of skittles and an iced tea. To this day, no arrest has been made by local authorities though a CNN poll released today show’s that an overwhelming majority support just that.

The tragic episode has inspired numerous solidarity actions from the Miami Heat to hoodie marches. (Brown clown Geraldo Rivera said on Fox News that Martin’s hoodie was just as responsible for what transpired!) In indignation, hip-hop artists have also raised their voices critiquing institutional racism in a growing number of tribute songs, some of which include samples of 9-1-1 calls made public.

Reef the Lost Cauze – The Prey (For Trayvon Martin)