Home Word The Game Has Been “Freestyling” the Same Verse for Four Years
Word
May 4, 2015 VintageMediaGroup 0

The Game Has Been “Freestyling” the Same Verse for Four Years 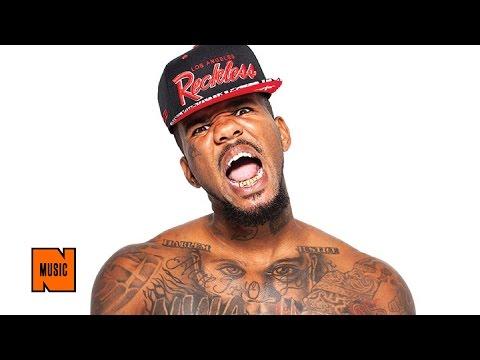 Freestyling is one of the last forms of competition in hip-hop and it’s usually a good place for artists to show off their true lyrical skills on the spot. At the same time, it can be an artist’s worst nightmare—especially if caught rapping off of a phone or just not being too good on the spot.

In this case, we have The Game, who has apparently been rapping the same freestyle during radio shows and live events for the last four years. A user on Reddit’s HipHopHeads discovered his repetitive rhymes and found five Game freestyles from 2011 to 2015 where he spits a variation of the same exact freestyle during each show with no hesitation whatsoever. In fact, he didn’t even try and update the lyrics, but instead kept in the Eminem Relapse line like the album didn’t come out in 2009. Sigh.