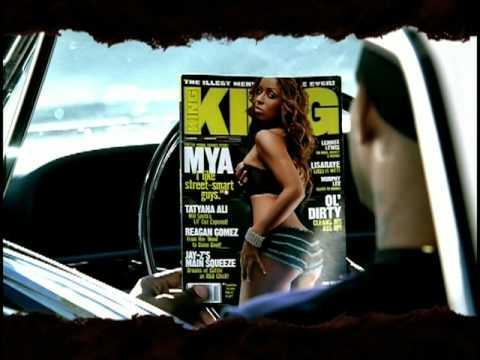 “Dreams” is a song by American rapper and West Coast hip hop artist The Game, from his debut album, The Documentary. It was released as the fourth official single from the album in all territories except France, which saw “Higher” released there first. The song was produced by Kanye West and features a sample of “No Money Down” by soul music singer Jerry Butler. The song is dedicated to Yetunde Price (the elder half-sister of tennis stars Serena Williams and Venus Williams), who was shot dead on September 14, 2003. The Williams’ also came from The Game’s hometown of Compton, California. The song is also known for having an incorrect lyric in ‘I woke up from that coma 2001, about the same time Dre dropped 2001’. This references the Dr. Dre album 2001, actually released in the year 1999. The song was placed 5th on About.com’s Best Hip-Hop Songs of 2005. R&B singer and actress Mýa made a cameo in the music video for the song.

The song debuted at #97 and peaked at #32 on the Billboard Hot 100 and at #1 on the Hot R&B/Hip-Hop Songs chart. The single was also commercially successful in the United Kingdom, peaking at number 8 on the UK Singles Chart.