Home Talent The Camp – Shake It Up
Talent
August 3, 2013 VintageMediaGroup 0

The Camp – Shake It Up 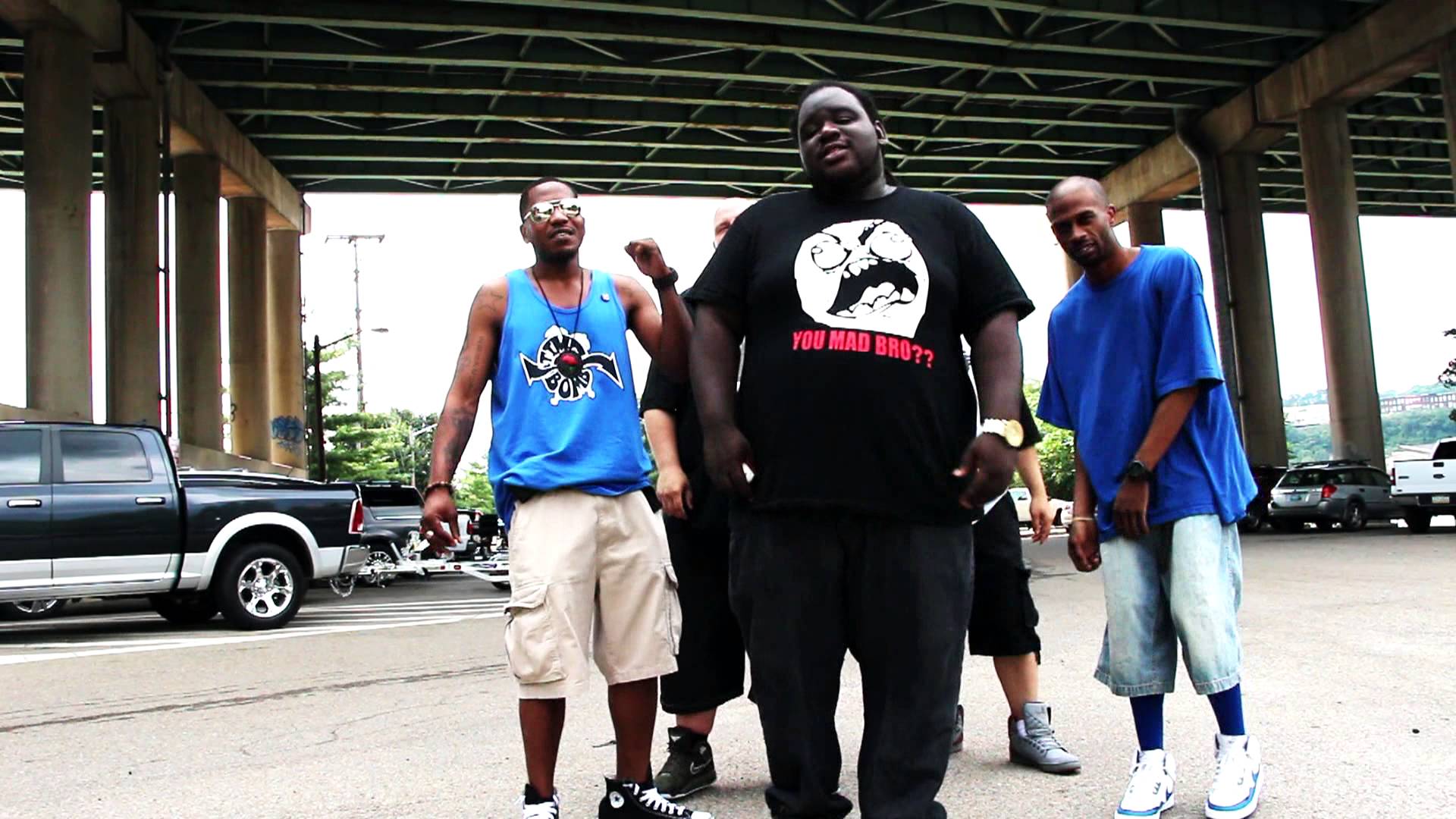 The game is to be sold, not told. Respect is to be earned, not purchased. The CAMP brings you 6 different sides of the story with their debut LP, Respect My Mind. Following the 2012 mixtape, Training Camp, The CAMP once again proves that strength really IS in numbers.