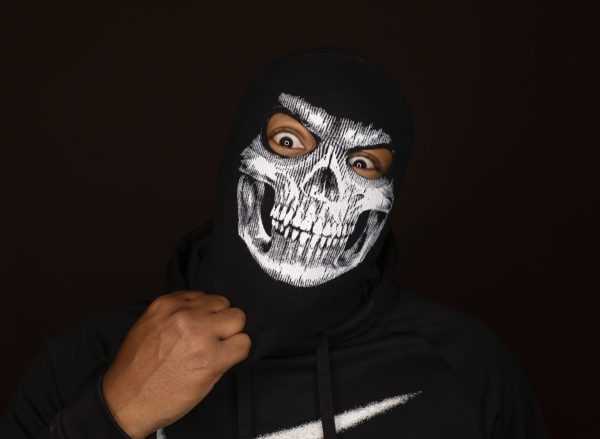 Philly’s own Lashawn Creed is catching fire with his latest single “Big Dog”. Check it out on all streaming platforms. This is one you don’t want to miss!

Lashawn Creed went on to do shows up and down the east coast and was on the verge of signing a contract with a major company that was unfortunately interrupted after being diagnosed with “Severe Peptic Ulcer Disease”. This caused extreme weight loss among other health issues. He was advised to put his music career on hold while he was undergoing treatment. During the summer of 2014, Lashawn decided to go against his Drs. wishes to pursue music once again since this was his only true passion. During the Spring of 2015, he performed at his first show since 2013. After a successful performance, Lashawn felt like this was confirmation that he was well enough to continue following his dream.

From 2016 – 2018 he continued to perform in shows which included one of the biggest 3-day underground hip hop competitions in the world, “Team Backpack Mission Underground 2016” in Brooklyn, NY. He started posting videos on all social media outlets and this helped to build his following and fan base.

2016 was a great year and he released two more hits, ” Honest To God” followed by ” Hate It Or Love It” which were both a success.

During the Fall of 2016, Lashawn got a heartbreaking call that his father Robert Coleman suddenly passed away due to a stroke. This invoked a spell of depression which he struggled to get through. His father was one of his biggest supporters and always told Lashawn to follow his dreams no matter what. So to honor his father’s wishes he got right back into the swing of things and performed at the “Power 99 Philly VS. Everybody” show in 2018.

In 2019 LaShawn decided to switch up things and released his newest hit ” Walk Em Down” which is a real club banger.

Lashawn Creed is on track to becoming another great artist produced by Philadelphia! Take a moment to listen to his storytelling set to music. You will be able to feel agony, heartache, laughter, and the joy he has experienced in his life.