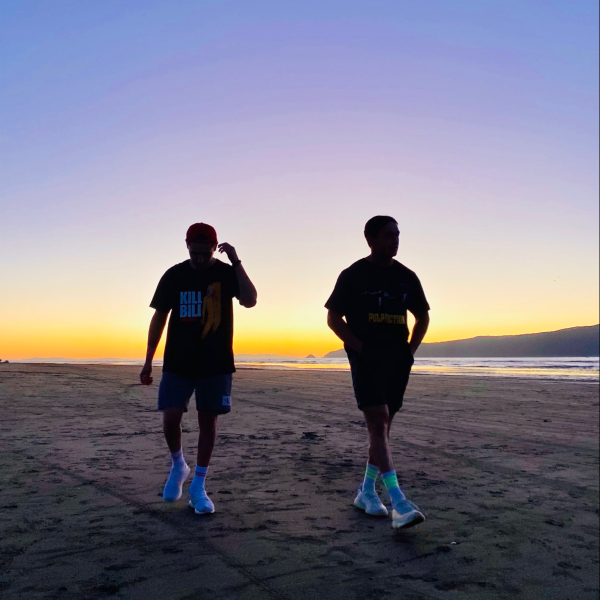 New Zealand rapper and producer Jordan Hopa spent his time during lockdown fully devoted to cultivating his music. With a clear vision and equipped with the bare essentials Hopa has released two singles; Inglourious Basterds and Schemin’

Hopa has produced all his music from his bedroom handling every part of the creative process.

2021, ignited a brother-duo with Joe Delays. The Hopa brothers have just released their first EP “Bad Motherfuckers” featuring the songs:

Their creative play with lyrics pays homage to film, television, music and all artistic geniuses. It celebrates all the legends that have inspired them when they were growing up and continue to inspire them today.