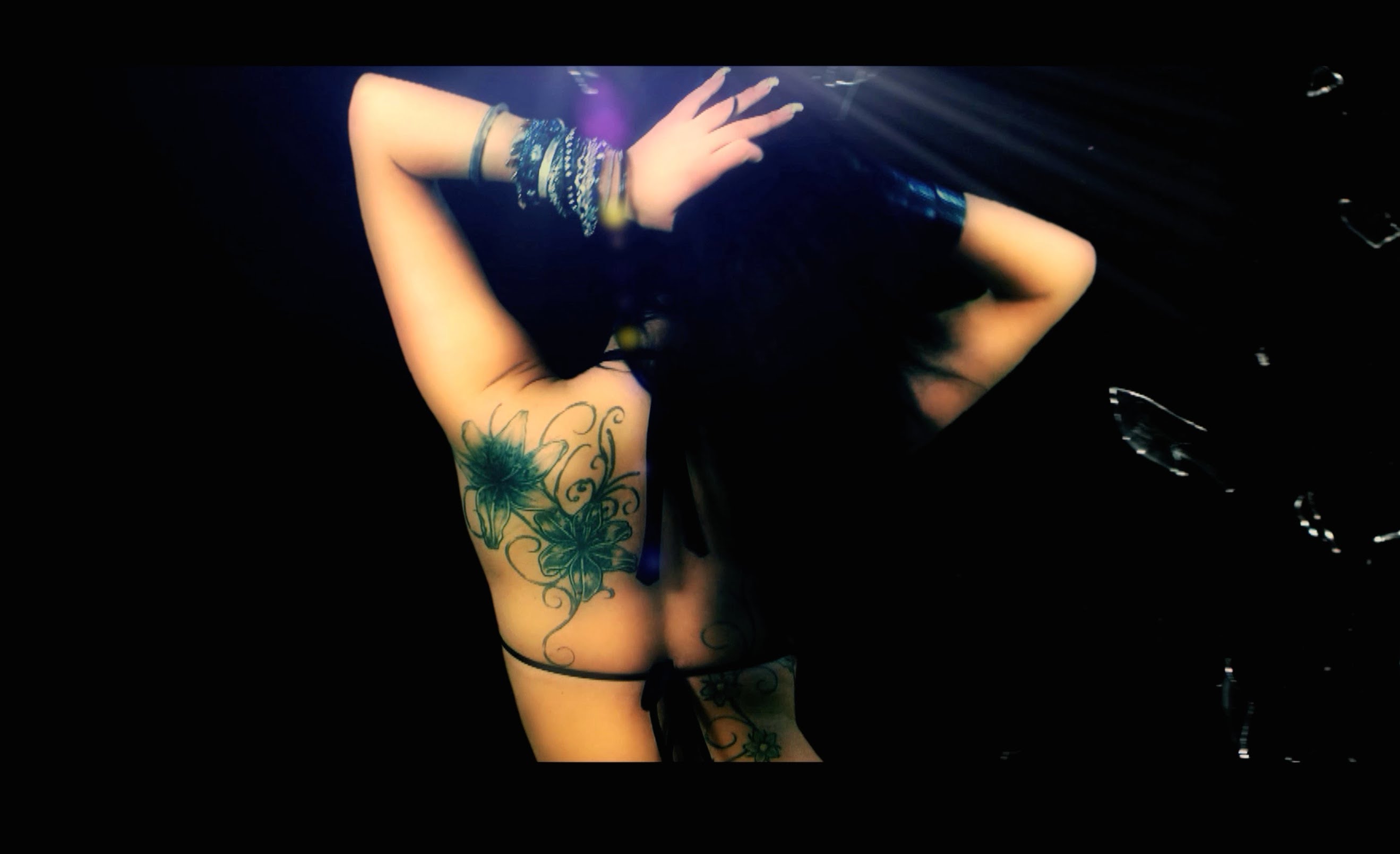 THE B.A.D., real name Kash Chaudhary, was inspired by his own story; growing up at the intersection of the 1980s and 90s in Britain as the son of an immigrant, the talented rapper used his confusion over his dual identity as a source of inspiration. Growing up in North West London he never truly understood where ‘home’ was which resulted in dissociation with both countries; realising he was neither classified as English in England nor a Pakistani in Pakistan. THE B.A.D. has experienced the true depths of the Asian immigrant experience in the UK, suffering discrimination from both facets of his identity.
Working both in front and behind the camera, the multi-talented THE B.A.D. dons a director’s hat for P.A.K.I. Working alongside cameraman/editor Mark Potter who has also worked with big names such as Dizzee Rascal and Fugative, the video has a gritty, dark feel, set against the backdrop of the streets of London, reflecting the nature of the track. Produced alongside himself and John Robinson of Clique Productions who has previously remixed for Rishi Rich and Jay Sean, the track and its accompanying video is guaranteed to make waves on the Burban scene.
The track is taken from his forthcoming album, Pride Attitude and Killer Instinct, set to release in early September 2014.

P.A.K.I releases on Monday 14th May via iTunes and other digital stores.