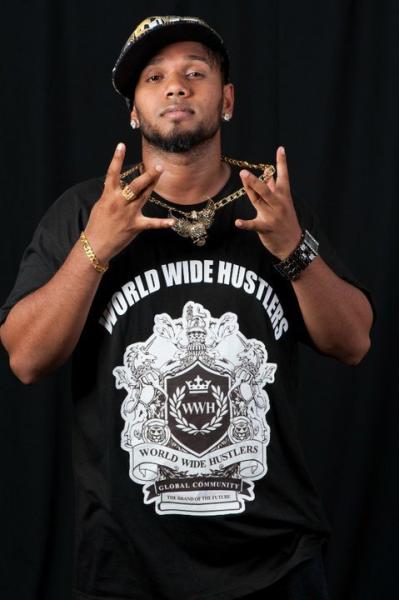 Refusing to be bullied by the sharks of the music industry, they resorted to using the social media outlets available to them to independently promote their own music and gain an audience. They have released a number of songs and videos on Youtube which have earned them over 4 MILLION VIEWS and thousands of Facebook fans. Their number of fans and followers continue to grow on a daily basis. Using the 4 fingers from each hand to make the W symbol which stands for [W]orld [W]ide – they have given their supporters a physical way to show their support. Promoted by pictures and clips of all types of people from around the world throwing up their W’s, the movement is quickly catching fire.