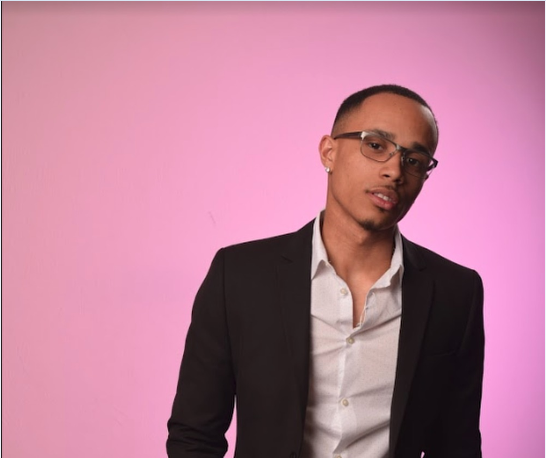 Tallahassee, FL– Rapper Jalen McMillan released his new single and EP Triple Threat on May 17, 2019.  The new album  includes three songs entitled, Azz Back,  Call My Name, Nykee, and one bonus track, “Keep it 1000.”  Call My Name has already been released and has gone instantly viral on Soundcloud.

Industry experts anticipate Azz Back to be the hottest song of the summer, with renowned blogs and Spotify playlists already picking up the track.  Azz Back was mixed and mastered at Goldie Sound Productions, the largest and most top rated studio in the north Florida region.  The song was produced by Fly Melodies and features co-production by Jalen himself.

Azz Back is one of my favorite tracks and we’re all set to start shooting the music video for this song starting May 25th in Orlando,” says Jalen.  “Our plan is to release the video sometime in mid-June.”

Call My Name has already garnered an impressive 50k plays and is gaining momentum every day.  The track is produced by “ThaiBeats” and has received a lot of buzz and radio play by DJ’s in Tallahassee.  Call My Name is mixed and mastered at Goldie Sound Productions.

The album’s third track, Nykee, is also produced by Fly Melodies and features popular Tallahassee rapper, “Bachi.”  Bachi recently released his project “HGL” and the duo recorded this song in his room with a cheap mic and without any mixing or mastering, giving it a deeply raw feel.

“This track is incredibly creative because it’s actually two songs in one,” says Jalen.  “In this piece, the beat transitions half-way through the track, giving the listener an entirely unique experience.”  Keep it 1000 is mixed and mastered at Goldie Sound Productions.

When asked about the rationale behind the name of the album, Jalen indicates, “Triple Threat comes with three new songs in which I rap, sing, and produce each track.  I want to be as involved as possible in the creation and release of my music to make sure my fans truly understand who I am as an artist.”

Jalen fans will be delighted to know that he also has plans to release a mix-tape called Miami Ten after the music video has been released.

To see what fans are saying about Jalen’s inventive and enterprising songs, please visit https://soundcloud.com/jalenmcmillan/call-my-name.