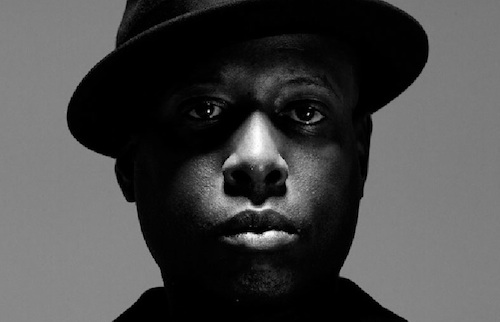 Before Talib Kweli releases his highly anticipated sixth solo studio album, Prisoner of Conscious, later this year, the Brooklyn native will be offering fans a prequel of sorts in the form of a new mixtape titled Attack the Block.

“Gonna drop a track off my new mixtape this week. Trying to decide which one #attacktheblock,” he tweeted over the weekend.

Kweli also noted that, in addition to his “going in over instrumentals,” he has also gathered production from Charlemagne, 9th Wonder, 88-Keys, OhNo, EJones, and Symbolic 1.

Following the release of his solo 2011 album, Gutter Rainbows, talk has swirled that Kweli was hard at work on a follow-up to his and Mos Def’s critically acclaimed 1998 album as the duo, Black Star. Although no release date was ever set, the two have been seen in the studio together over the past two years, so a new album appears to be on the horizon.

There is currently no official release date for Talib’s Attack the Block.
SOURCE: ALLHIPHOP