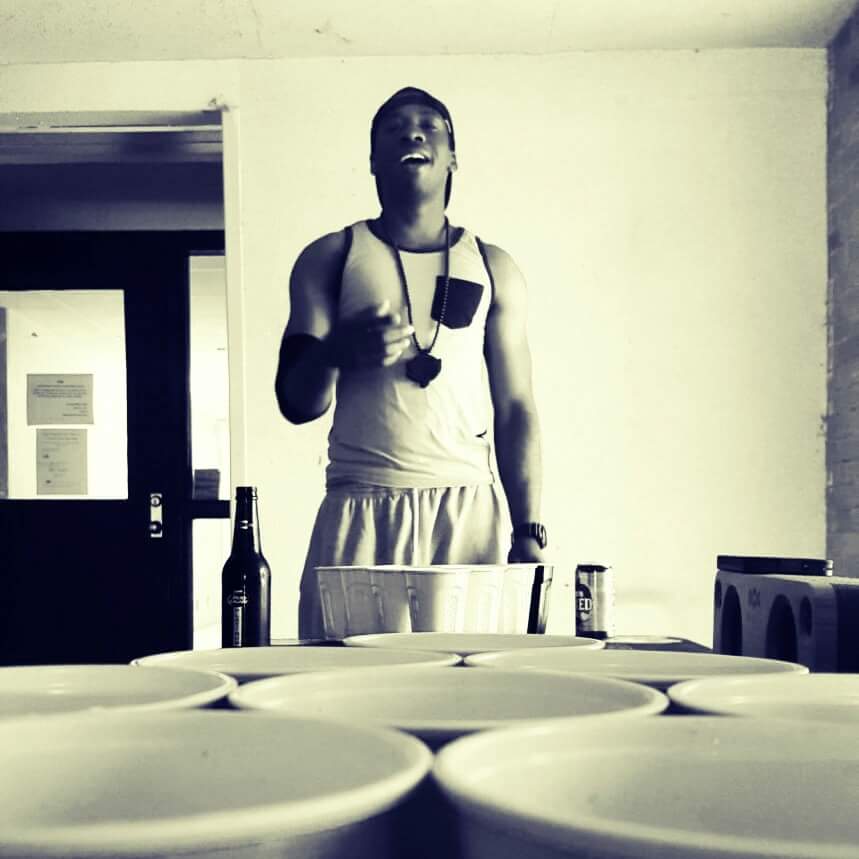 His initials being ATS, MC/vocalist Andrew Holston(performing under the name Amiti Takota Savage) got his feet wet as an MC while attending Deerfield Beach high school where he began Battling for the top spot as Lead MC. Takota continues to innovate the Rap industry and present with whitty and powerful metaphors.

VMG had a moment to sit down with the Florida native to find out what’s new and whats jumping with the highly anticipated mixtape “Boy Wonder 2”.

Honestly the love of the music and the thought of being able to do what I love and share it with the world!

“The source of all the exclusive news and music period! There’s no where else to go!.”

3) Being that you are from Deerfield Beach, Florida, what is the state of Hip-Hop there? How would you titled your style of music?

“Honesty its home to some of the best artist in the world but my city honestly needs a Savage to remind the world that “The field” Breeds the best! And for me that responsibility is the greatest honor there is”

4) With your most recent music mixtape “Boy Wonder Vol.2” is Crazy NICE, I Really Like It… can you give us some details on how you came up with the whole concept?

“Because When the heart breaks and you’re in need of a donor, the only people that show up usually are only offering shoulders”