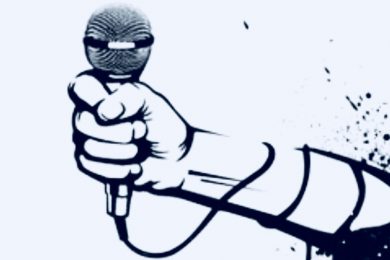 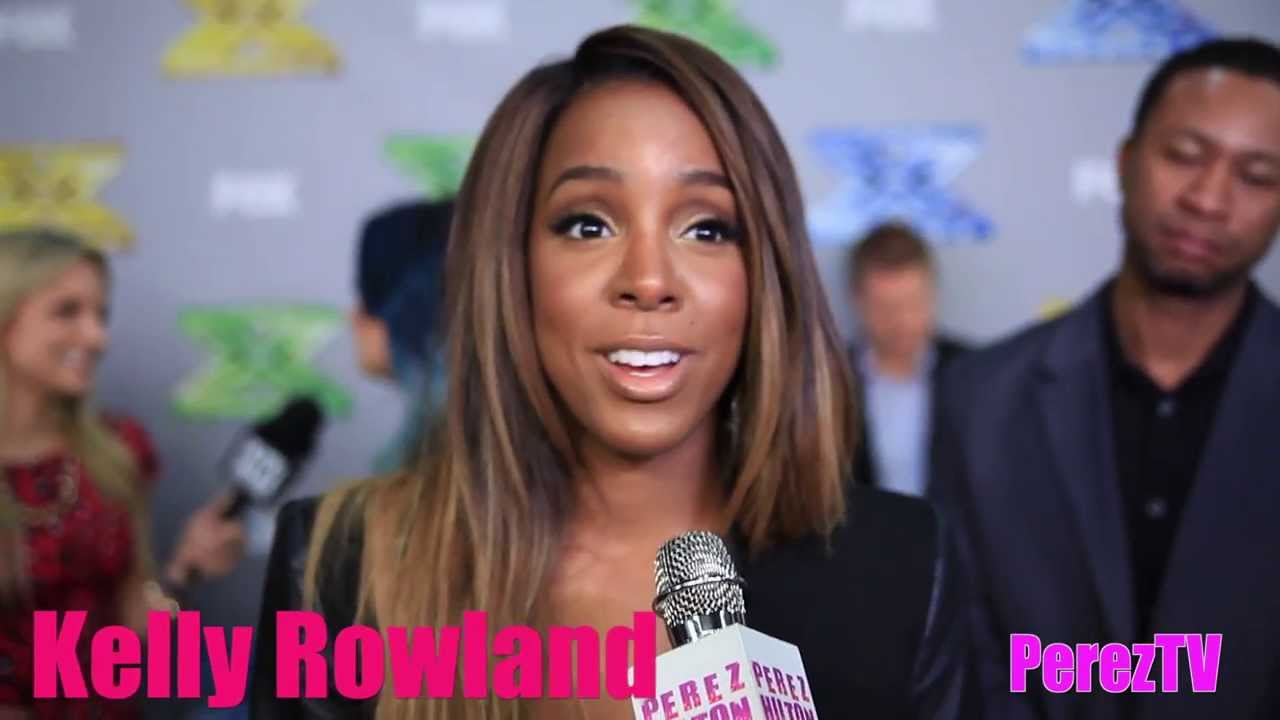 Kelly Rowland On Her Engagement 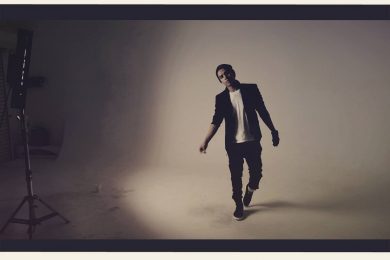 Yo Gutta – The Loud House

Is World Star Hip-Hop In Trouble?

February 9, 2012 VintageMediaGroup
0
0
1
Cheering and shouting “World Star, baby,” passengers aboard an NYC subway train were videotaped in November encouraging three young men to punch and kick a stranger who was hospitalized with injuries. Rather than onlookers’ filming the beat down, victim Daniel Endera later told a reporter, “they should have at least called the cops.” Either way, […]
Read more 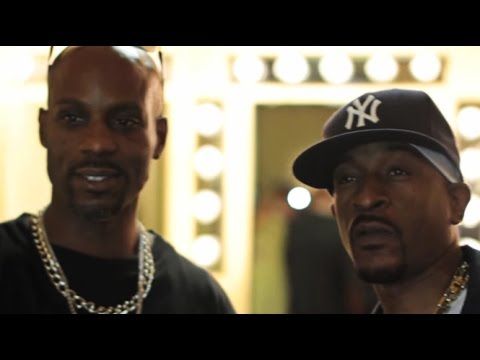 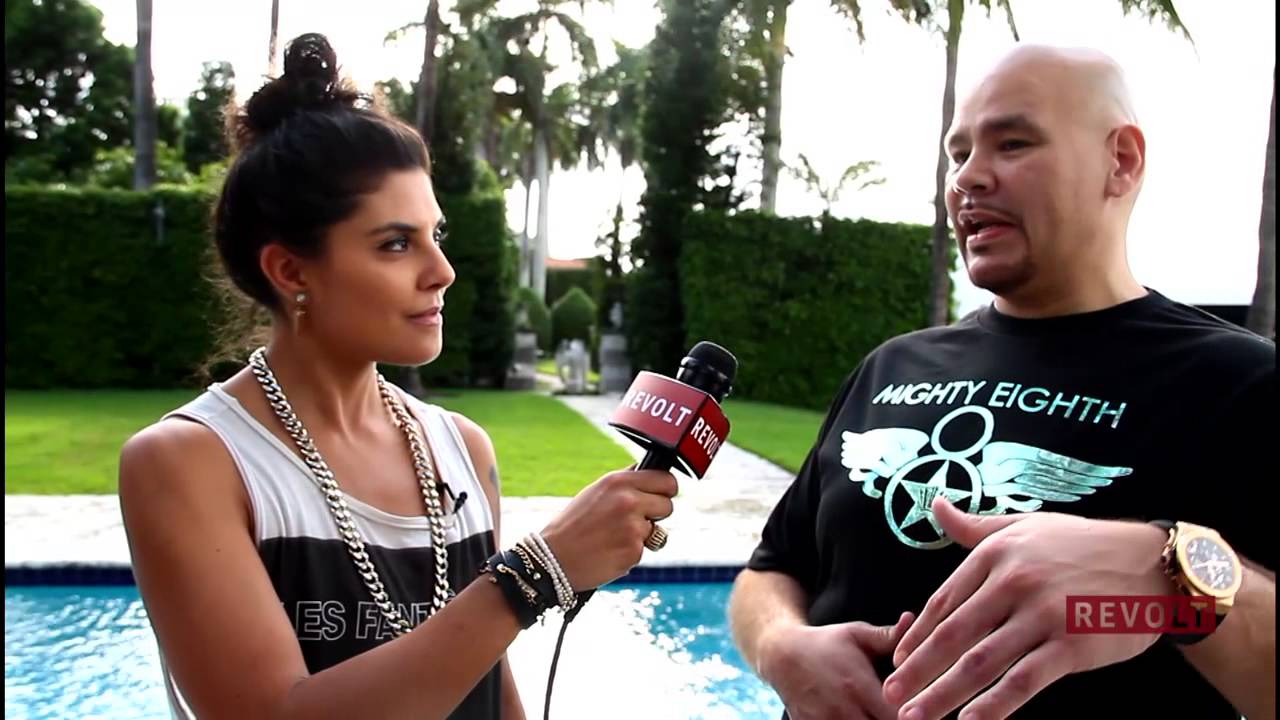