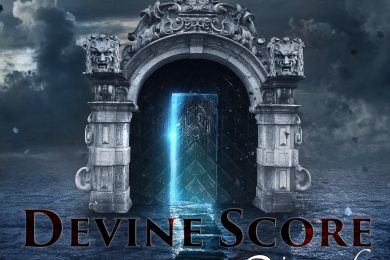 August 23, 2018 VintageMediaGroup
0
0
0
0
Devine Score is a musical composition company using music as a story telling tool for film and television. Founded in 2015 by Zac Settles, the company has taken the entertainment industry head on. Since its inception, Devine Score has created scores for two feature films as well as many short films. Success is only beginning […]
Read more 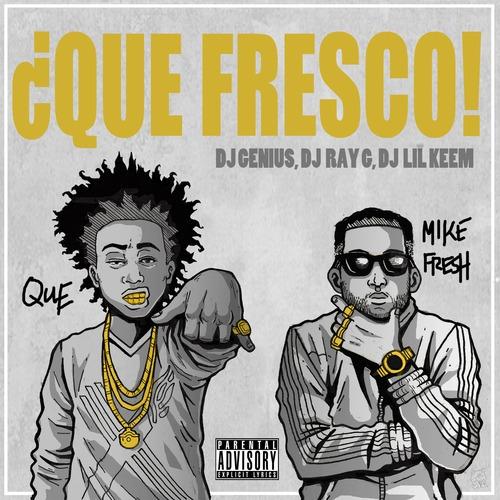 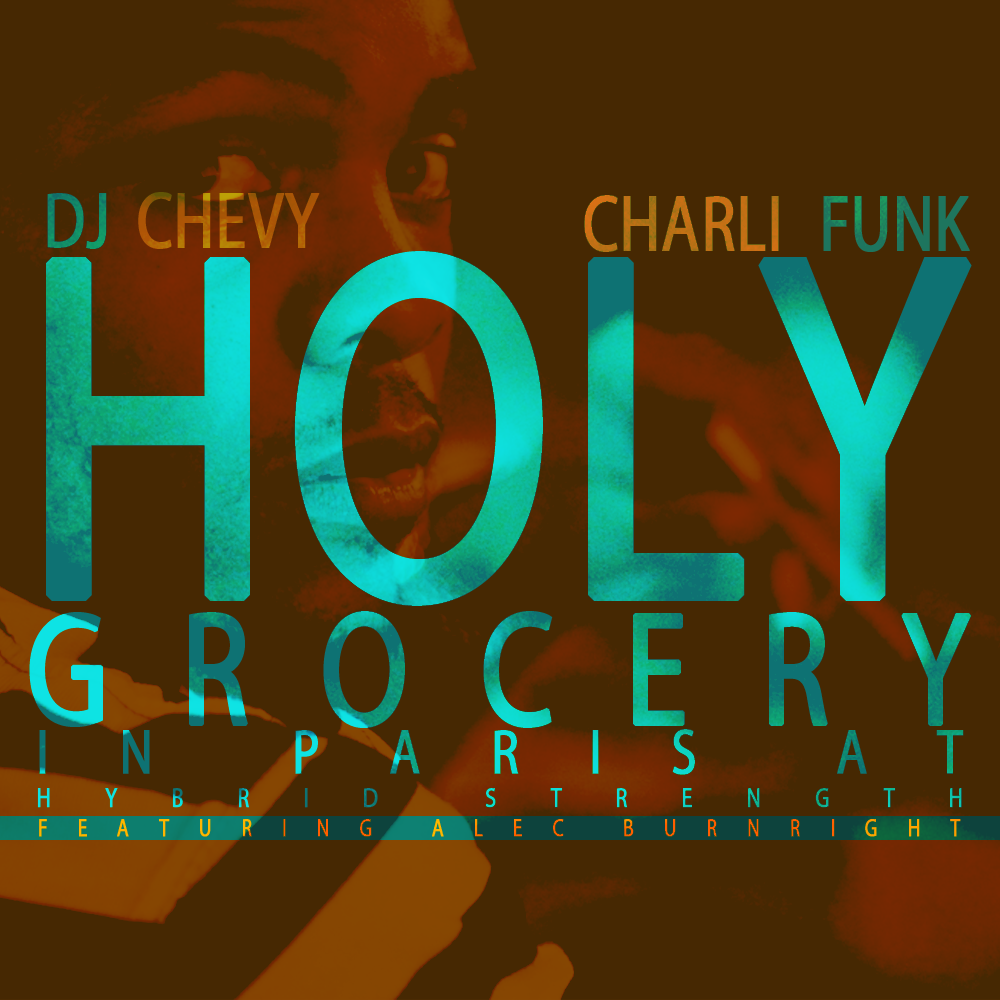