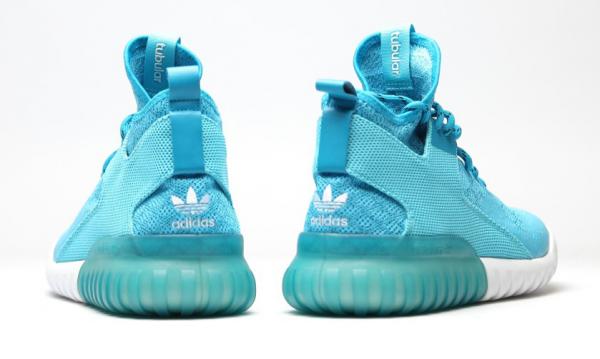 August 22, 2015 VintageMediaGroup
The adidas Tubular x Primeknit has barely even released and the model is already experimenting with new material approaches. This time around the most striking difference is the icy section that’s introduced to the back half of the sneaker. Unfortunately it’s not a full icy treatment, but rather a translucent piece placed over the white […]
Read more 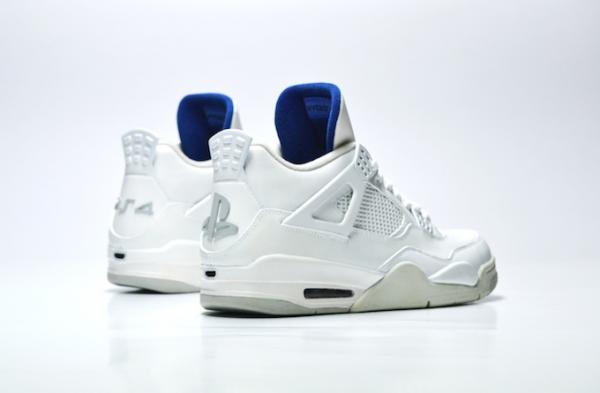 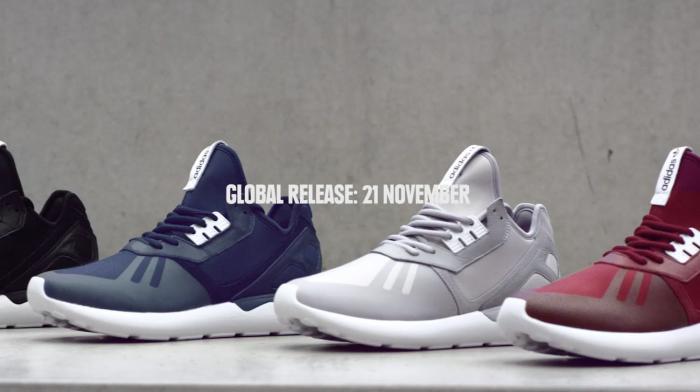 November 6, 2014 VintageMediaGroup
The adidas Originals Tubular release date is November 21st, 2014. Despite those early catalog images that were floating around, this is definitely not a Kanye West design. Hopefully that won’t stop you from picking up a pair, but we’re sure that there are some consumers out there who have already done a 180 on the […]
Read more 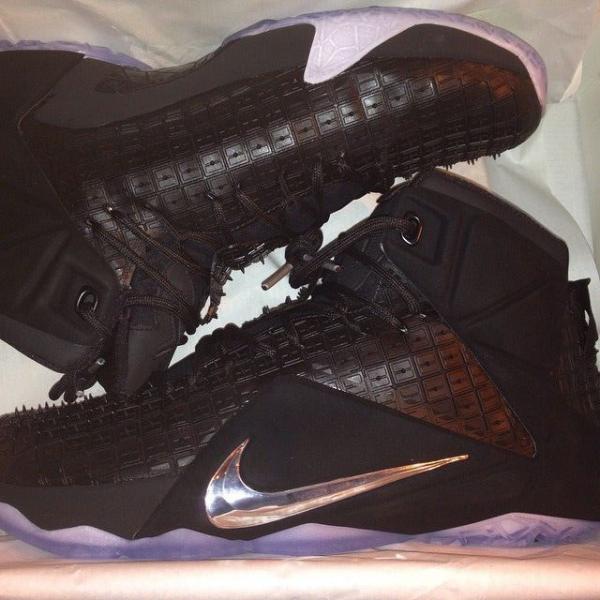 Nike Kicks the Tires on the ‘Rubber City’ LeBron 12 EXT 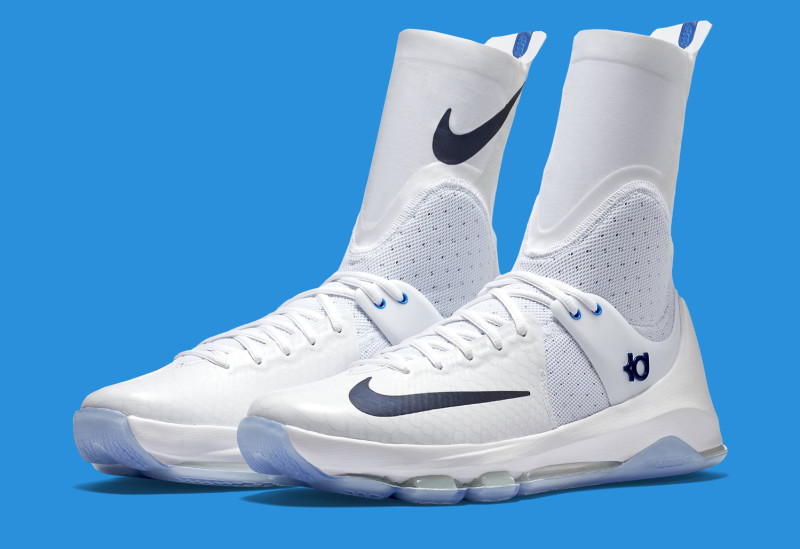