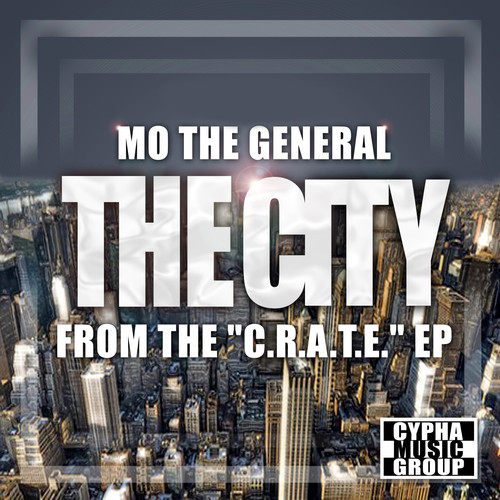 Mo The General – The City

January 6, 2014
VintageMediaGroup
0
0
3
Mo The General A persevering Hip Hop MC originating from the streets of Jersey PRESENTS HIS 3RD AND FINAL SINGLE ‘THE CITY’ OFF HIS STREET RELEASED Project,THE C.R.A.T.E. EP- So take a ride with Mo as he cruises through the streets and gives you the sights and sounds of a city night, video dropping soon!
Read more 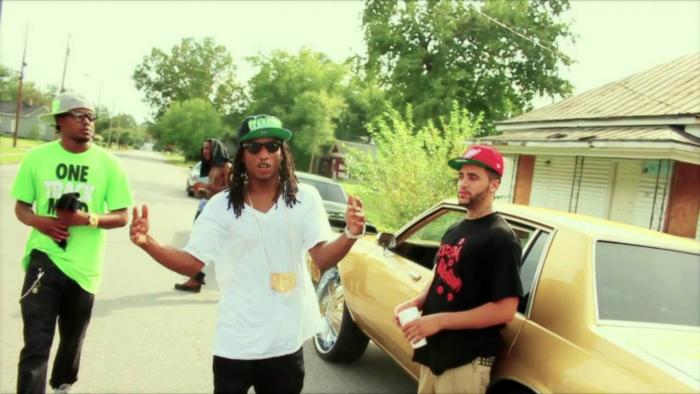 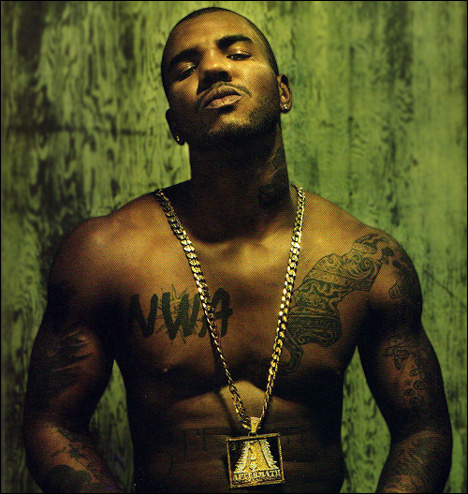 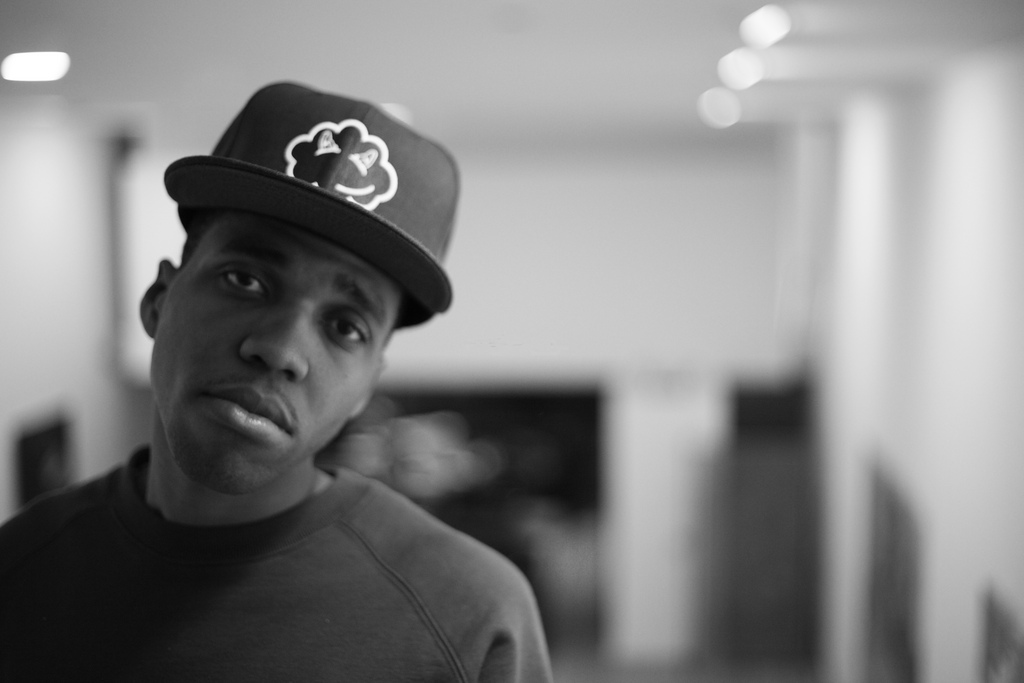 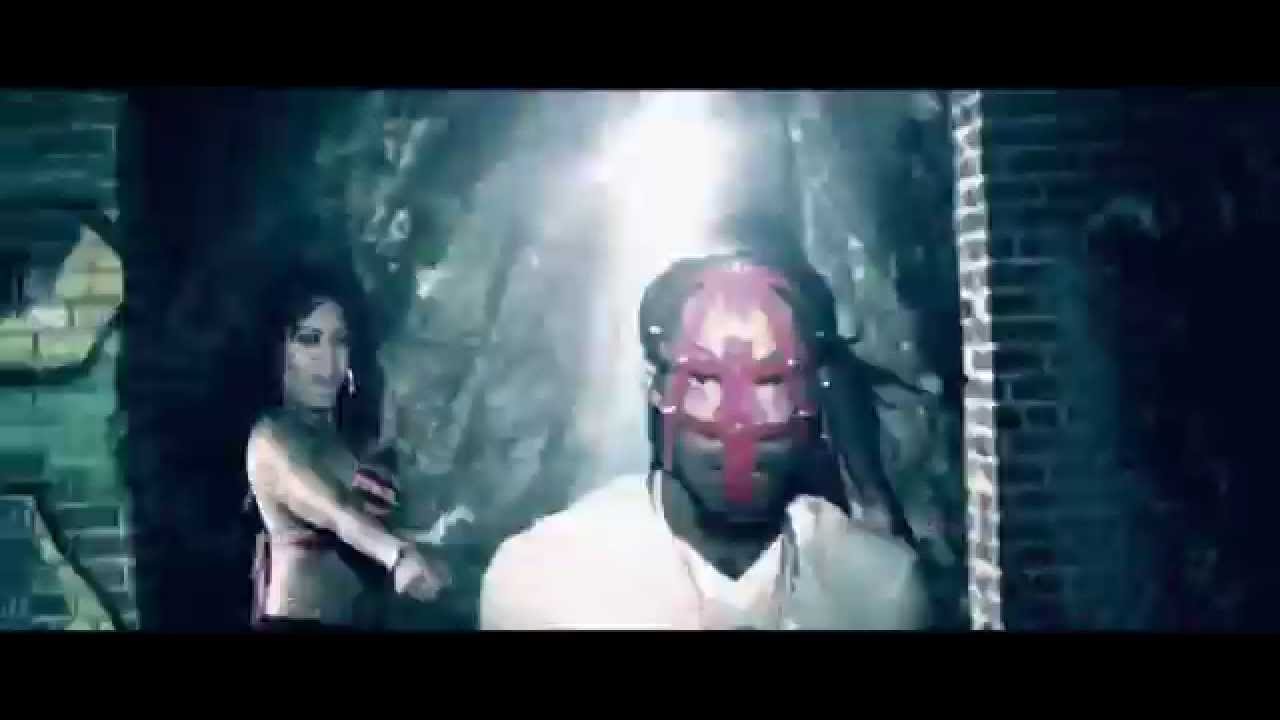 Ca$h Out – She Twerkin