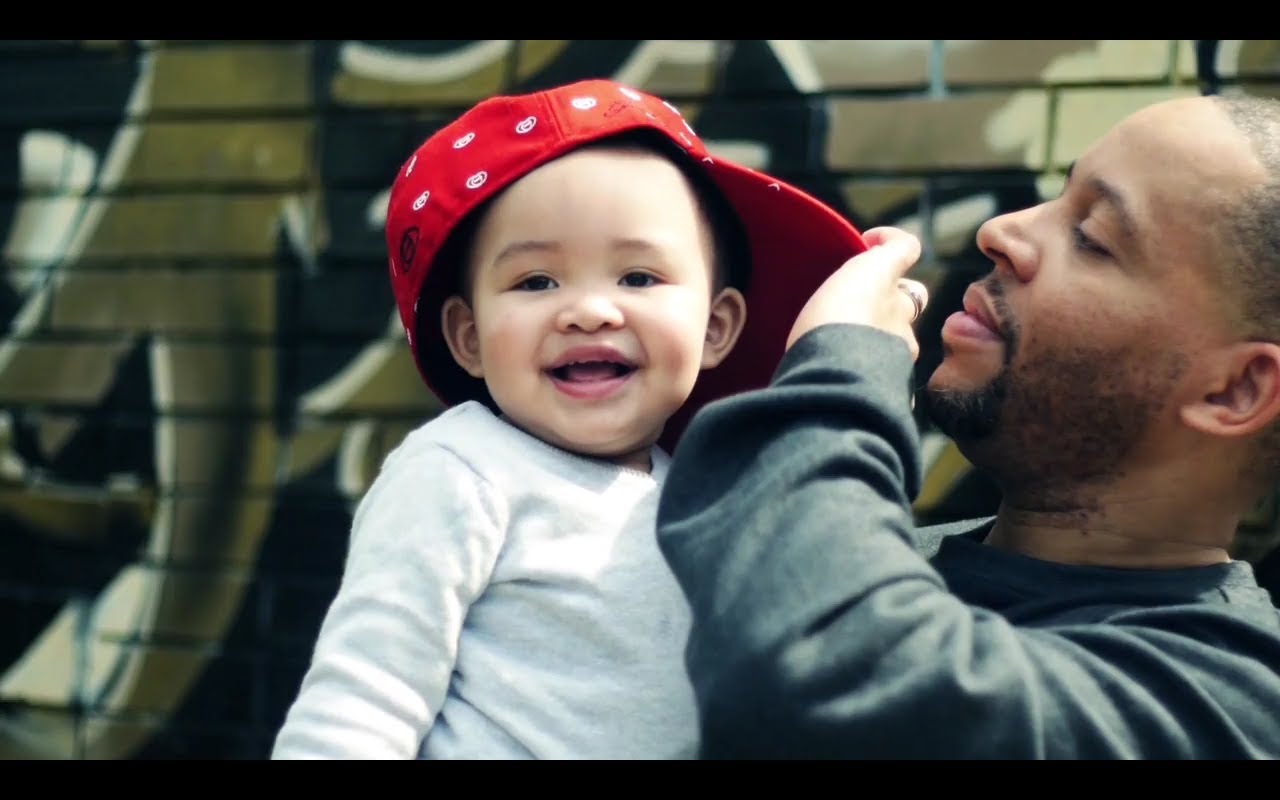 April 8, 2014 VintageMediaGroup
0
0
2
‘Nothing Like It’ is the second single from Supastition’s ‘Honest Living EP’. The inspirational single highlights the feeling of enjoying life’s simple pleasures. The video was directed by Will F. of High Impact Multimedia and features cameos from Supastition’s family, friends, and affiliated artists in the Atlanta area. The ‘Honest Living’ project was produced entirely […]
Read more 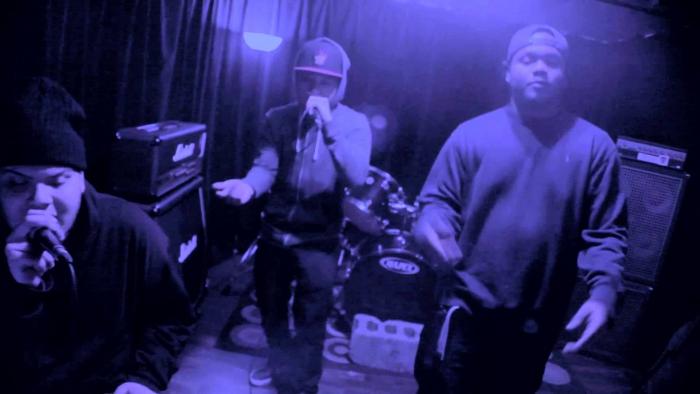 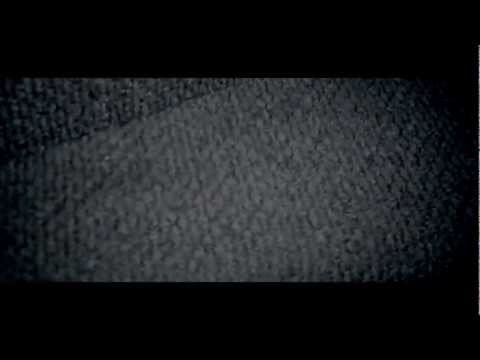 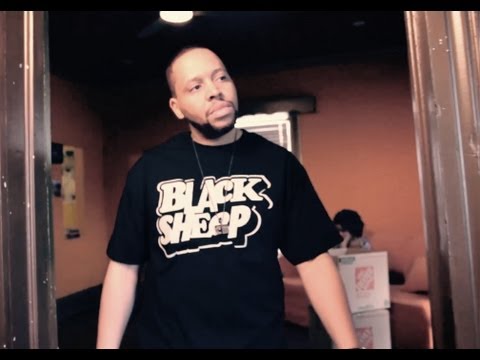 August 20, 2013 VintageMediaGroup
0
0
3
The story begins as Supastition starts his day, feeling refreshed and motivated. Little does he know that this could possibly be the worst day of his life… Related posts: No related posts.
Read more 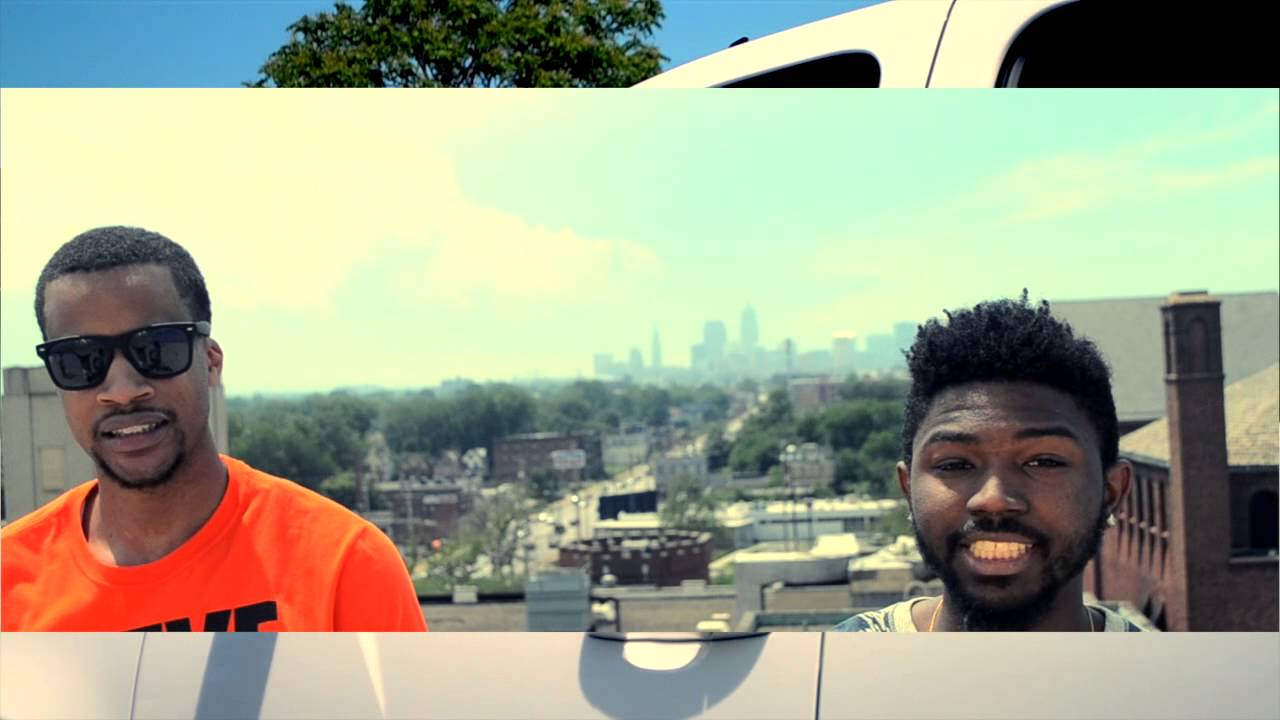 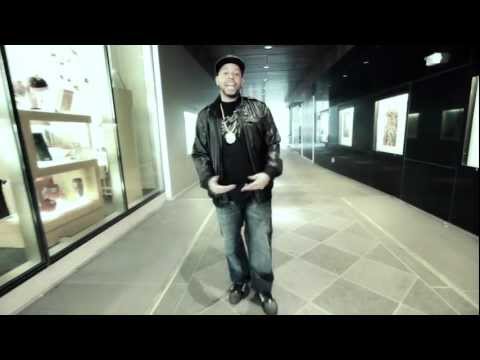 May 15, 2013 VintageMediaGroup
0
0
5
One of the two bonus tracks from The Blackboard (Deluxe Edition) CD. Produced by German producer, Microphono of 83 Sound, who is 1/2 of the Phantom Notes production team with Rik Marvel. Related posts: No related posts.
Read more 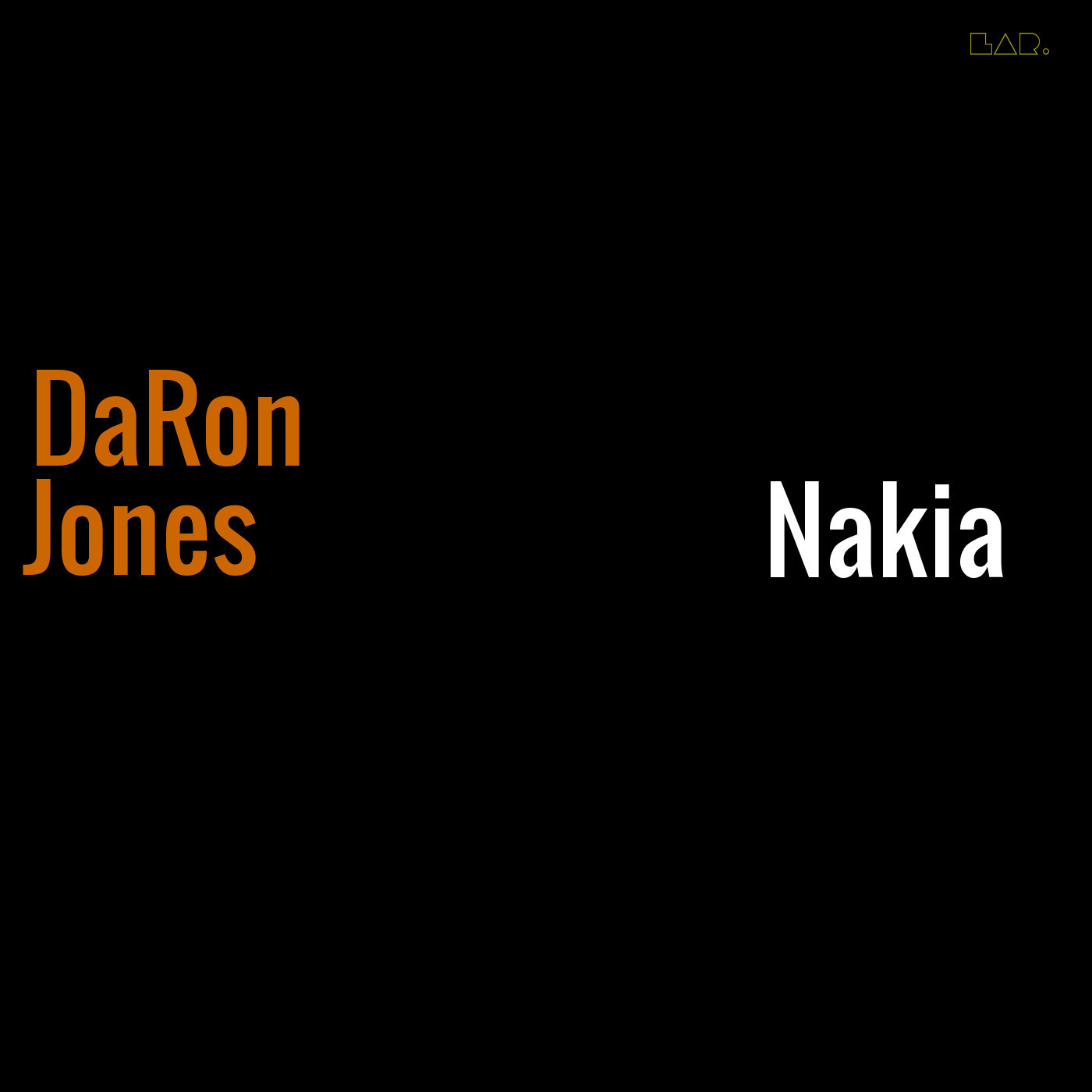 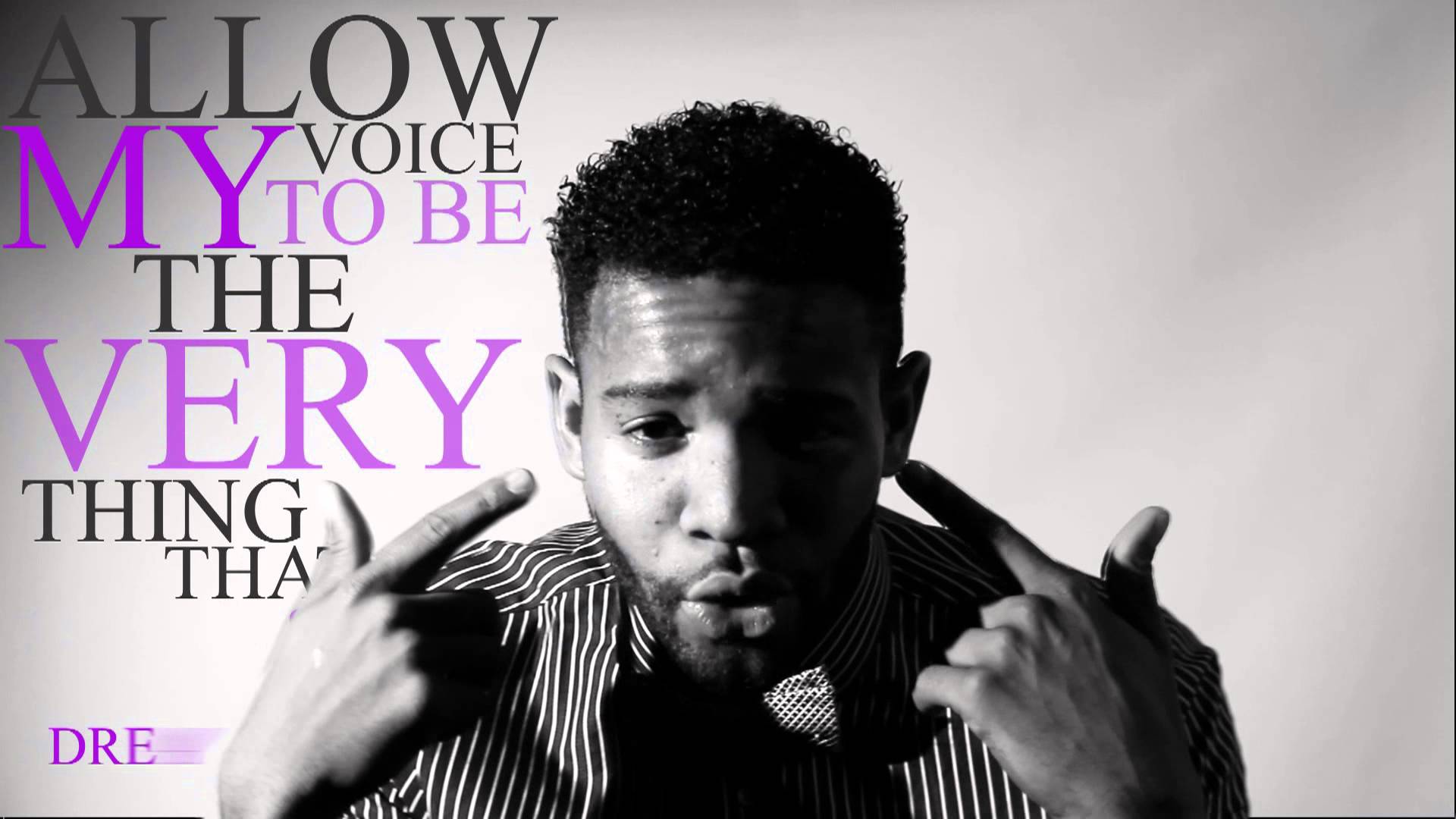 Corner to Corner with Supastition and KIL RIPKIN

March 20, 2013 VintageMediaGroup
0
0
2
Check out the new “Corner To Corner” video series (directed by Shamus Coneys) featuring North Carolina’s SUPASTITION and Brooklyn’s KIL RIPKIN as they journey to different points of the city to deliver verses, freestyles, and acapella versions of their lyrics. Related posts: No related posts.
Read more 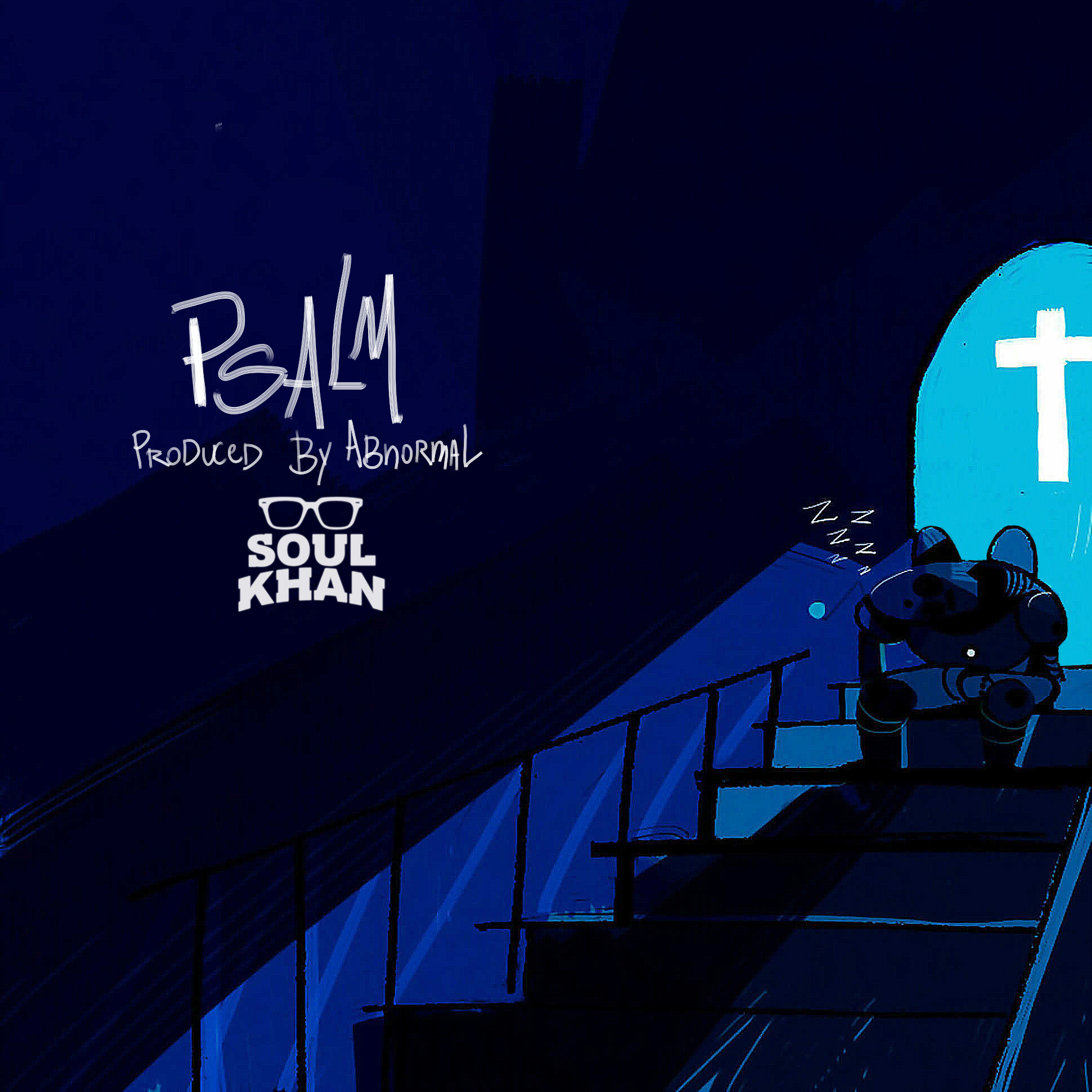 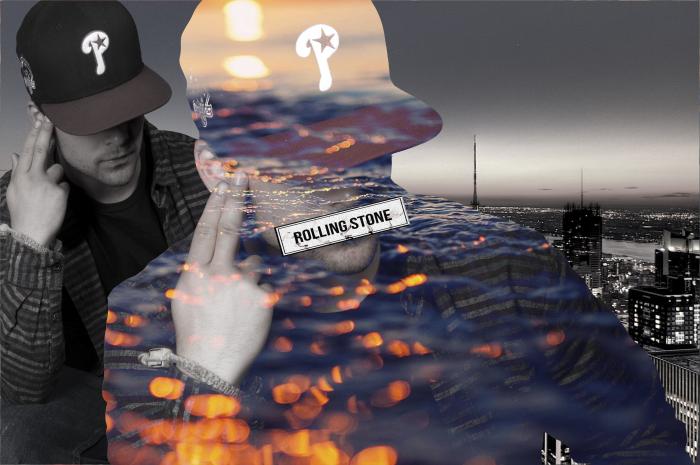 Connor Cassidy – Rolling Stone (On & On) 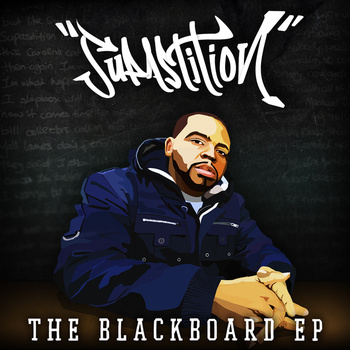 January 15, 2013 VintageMediaGroup
0
0
2
North Carolina’s own Supastition releases ‘The Blackboard EP’, a FREE 8-track digital EP. The project serves as a “thank you” to the listeners who continued to support his music after his sudden departure from the music business in 2010. The Blackboard is about returning to the basics of emceeing and rediscovering that vintage sound that […]
Read more 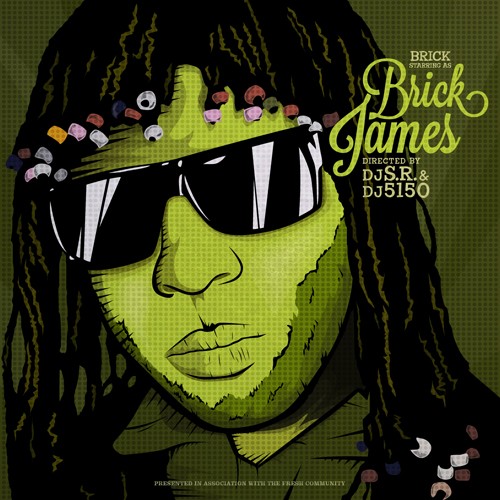 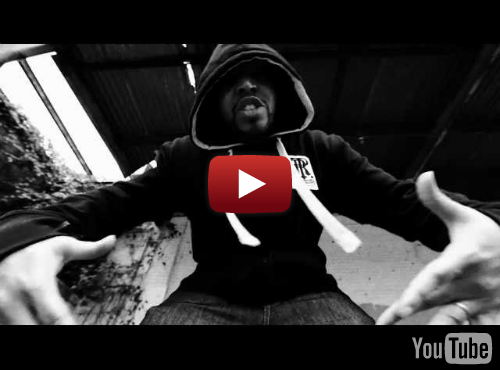 December 13, 2012 VintageMediaGroup
0
0
23
The official music video from Charlotte’s own, Supastition, as he returns with the Marco Polo produced, “Yada Yada”. The music video is directed by Shamus Coneys of Spacecraft Films. The adrenaline-charged “Yada Yada” is the first single off “The Blackboard EP,” which will be released on Tuesday, January 15, 2013 via Supastition’s Bandcamp. Related posts: […]
Read more 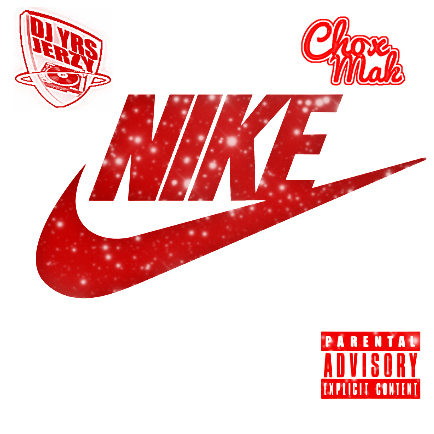