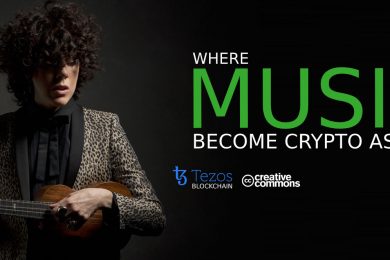 RADION FM is a promising project that introduces NFT Soundtracks.

August 2, 2021 VintageMediaGroup
0
A new music project has emerged in the U.S. to change the landscape of the music industry! Early this year we discovered a project called RADION FM, it is a music platform that works with NFTs. Now music producers and artists from all over the world can create their NFT song track to protect their […]
Read more 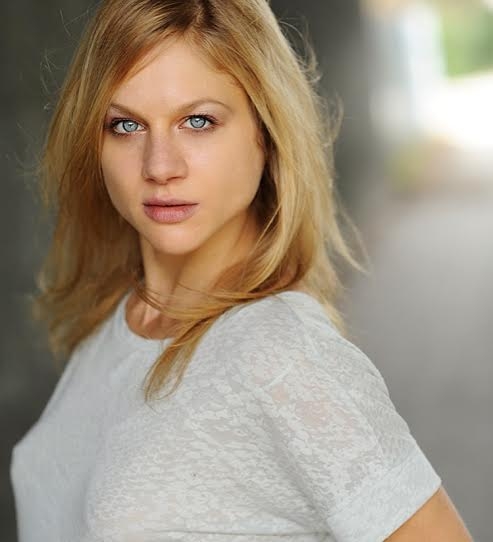 An Interview With Ursula Maria 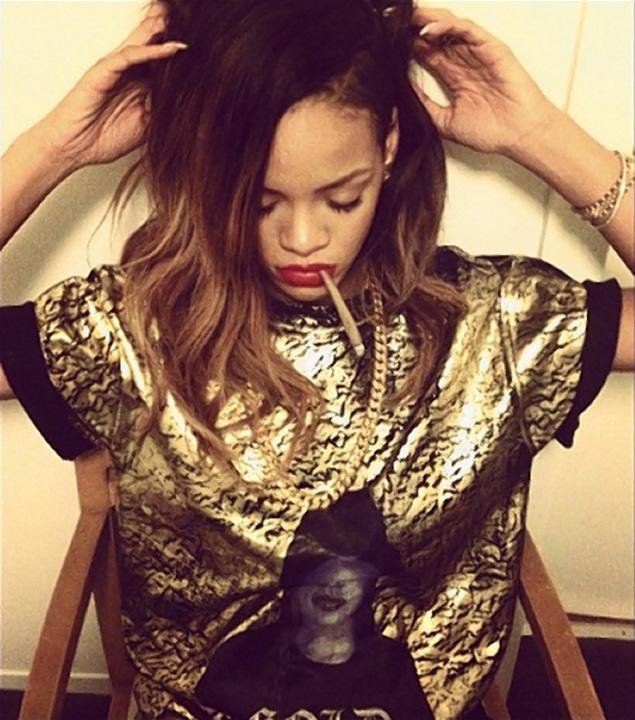 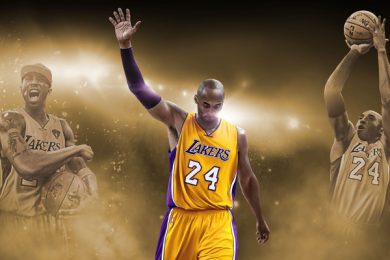 September 15, 2016 VintageMediaGroup
0
While the regular season of the NBA does not start until Tuesday, October 25th, armchair athletes can channel their inner Bron Bron with the impending release of NBA 2K17 on September 20th. The long-running video game series has been known for a very diverse soundtrack, and this installment is no different. 2K Games has enlisted […]
Read more 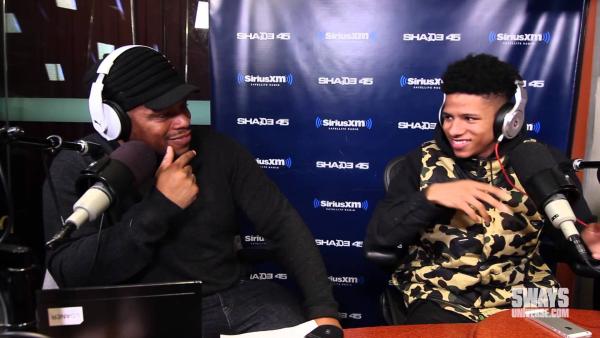 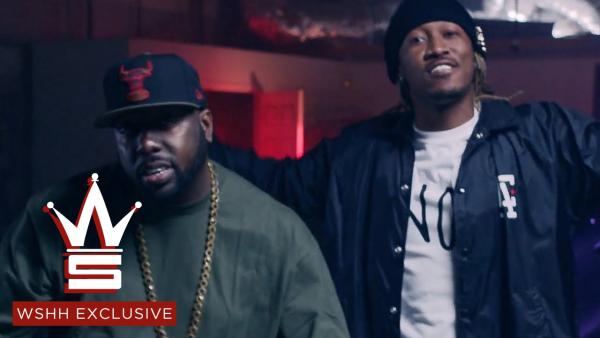 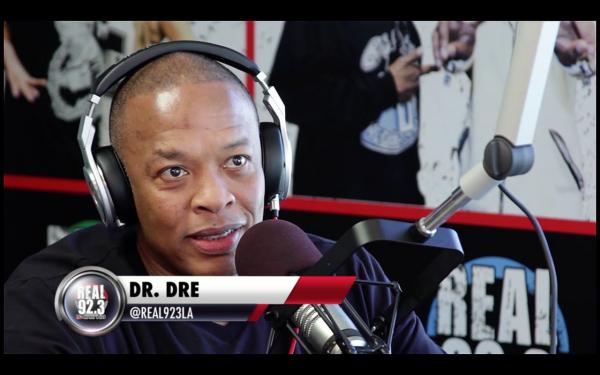 March 29, 2015 VintageMediaGroup
Although Dr. Dre didn’t offer an update on his long-awaited Detox album during his interview on Big Boy’s Neighborhood, the rapper/producer did reveal that the soundtrack to the upcoming N.W.A biopic, Straight Outta Compton could include new music. According to Dre, he is “working on something” for the film, but didn’t want to officially confirm […]
Read more

Bow Wow Shows His Multi-Platinum Plaques In His House 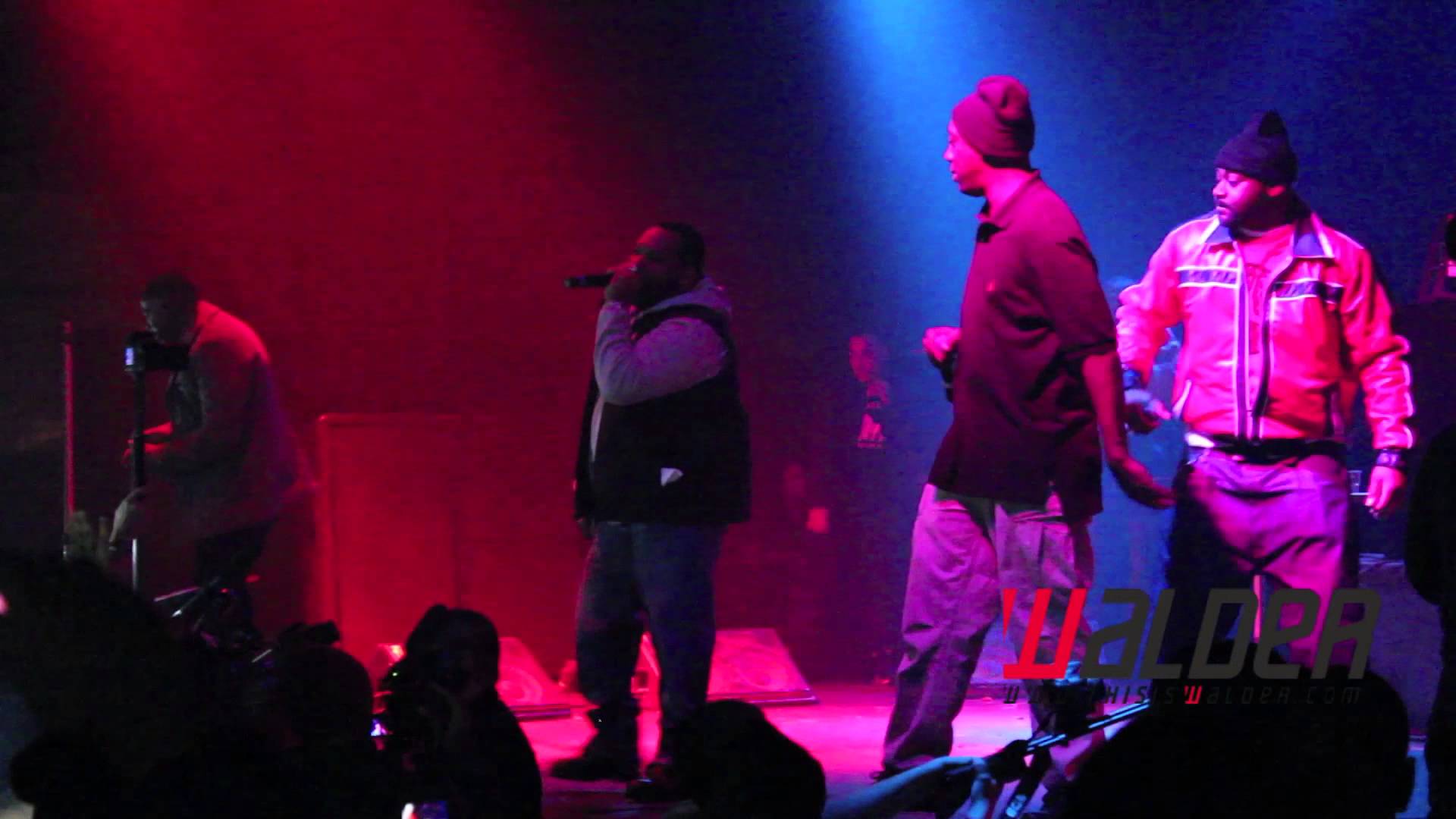 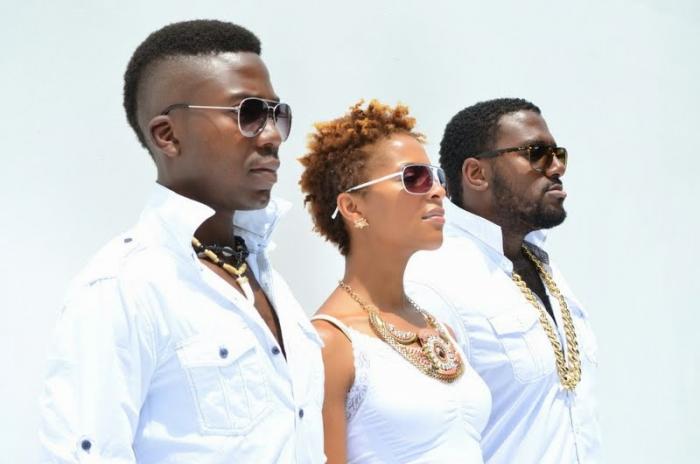 September 11, 2014 VintageMediaGroup
ATLANTA (September 10, 2014) – 3D The Boss is celebrating yet another milestone! The W Atlanta – Midtown announced today the first-ever collaboration with an Atlanta Native Pop group to advance the hotel’s marketing platform. The pop trio 3D The Boss scored the soundtrack of the hotel’s W Insider Video, which will be used to […]
Read more 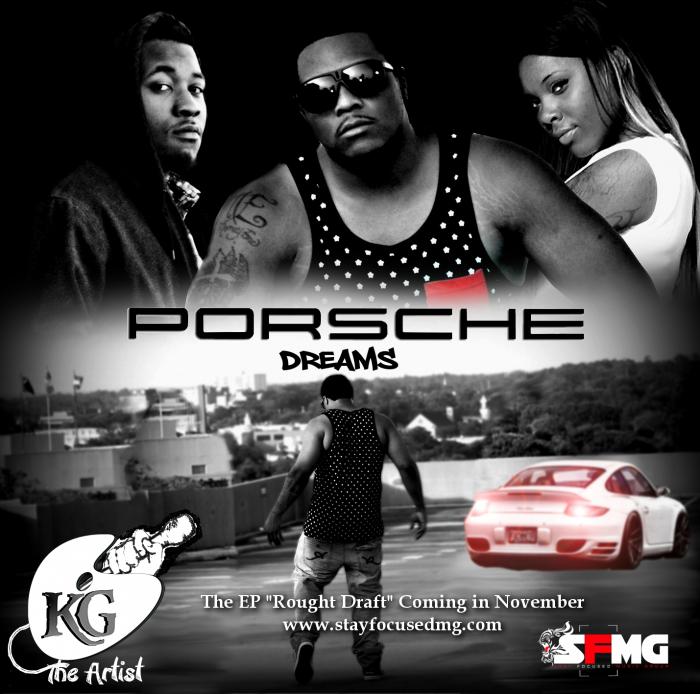 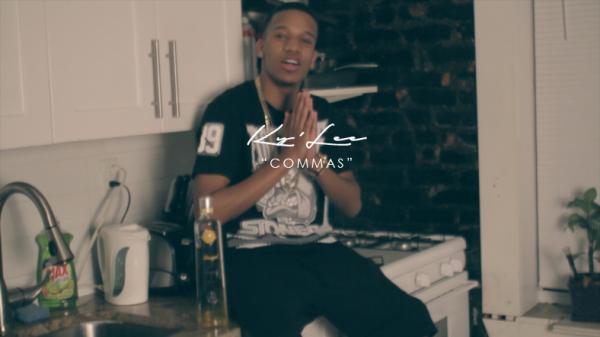 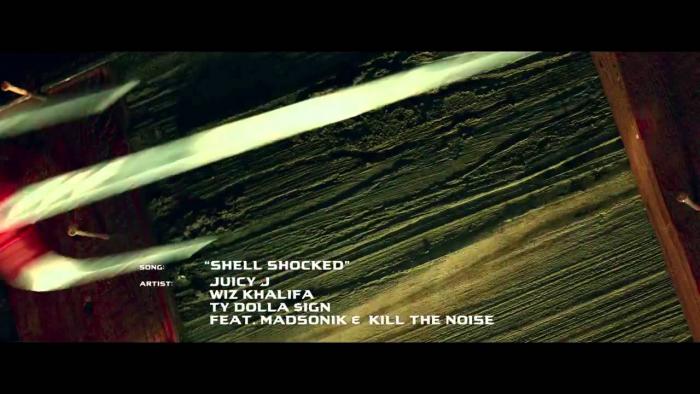 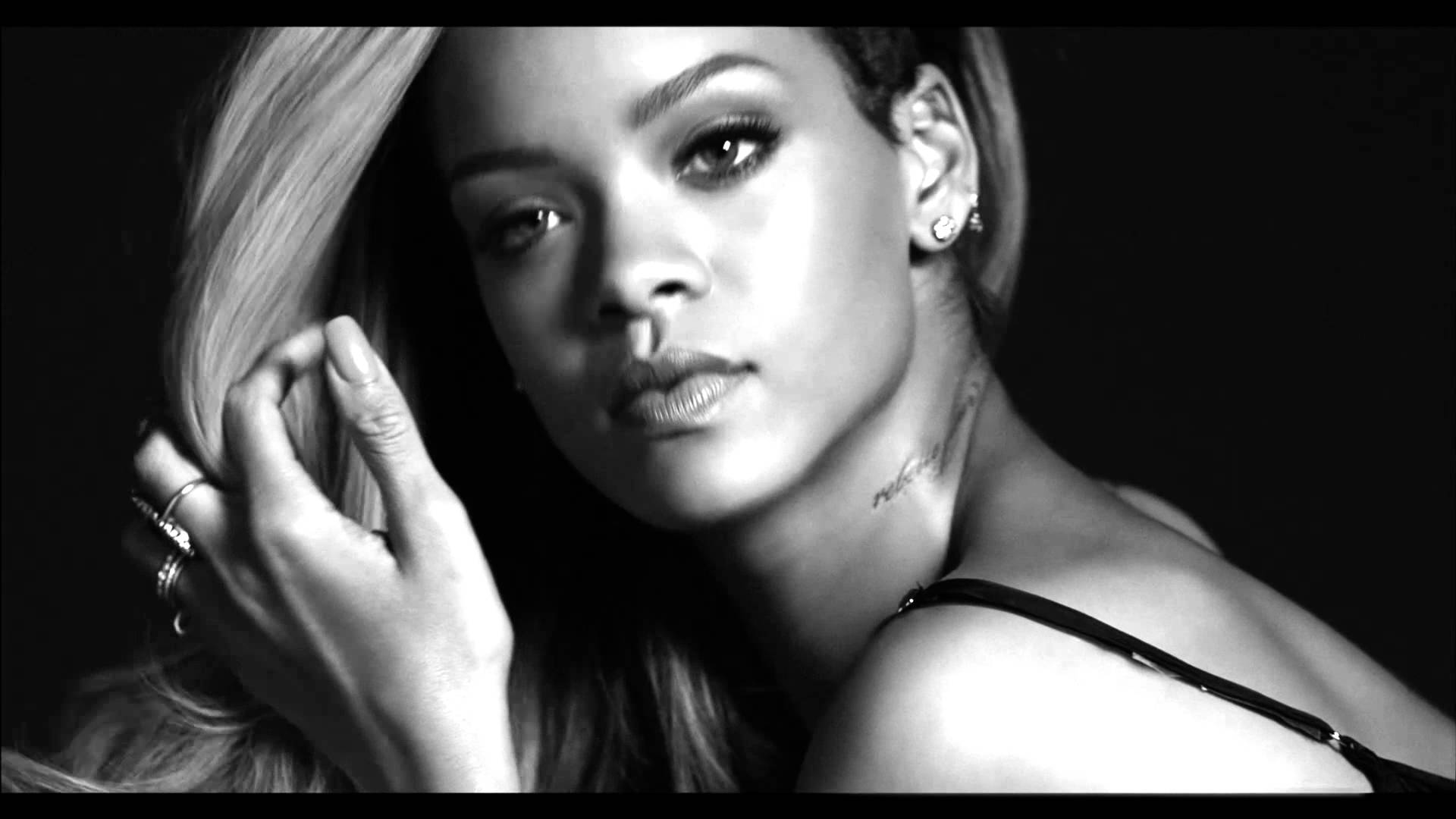 On Set Of Rihanna Rouge Commercial 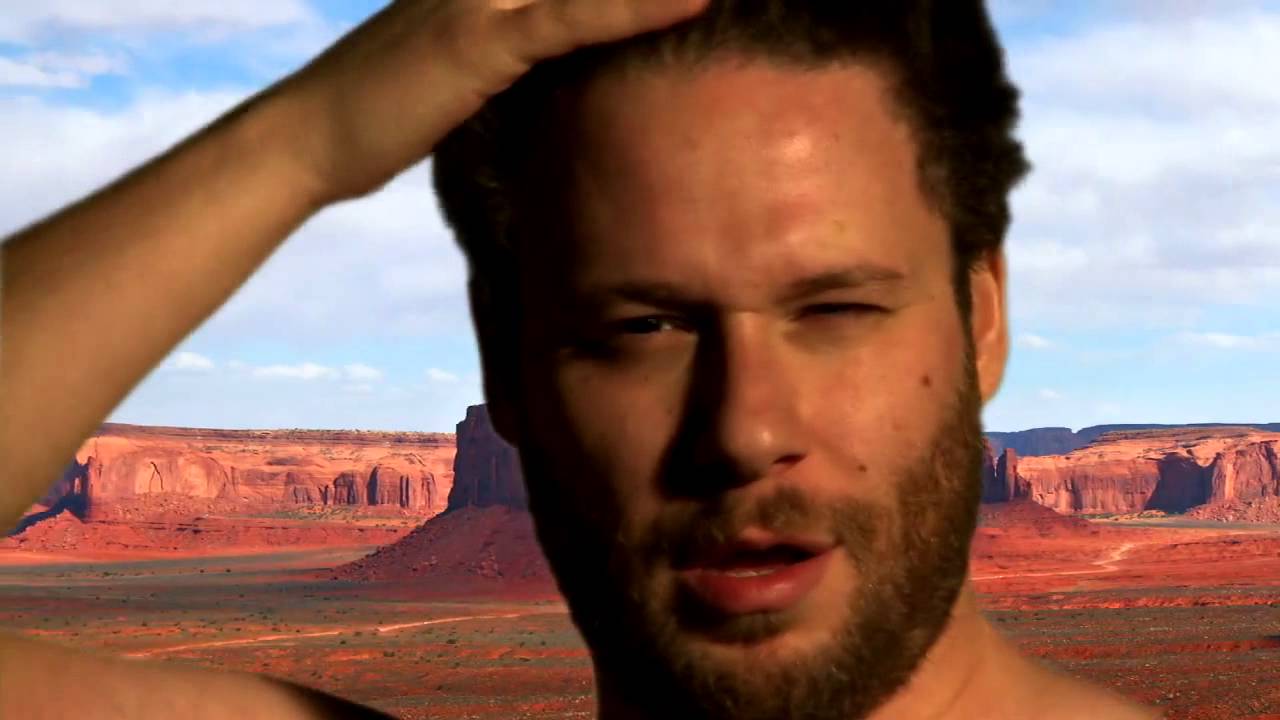 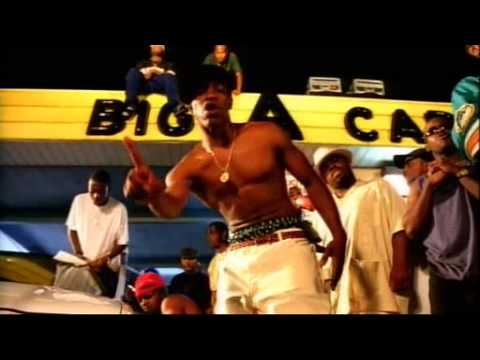 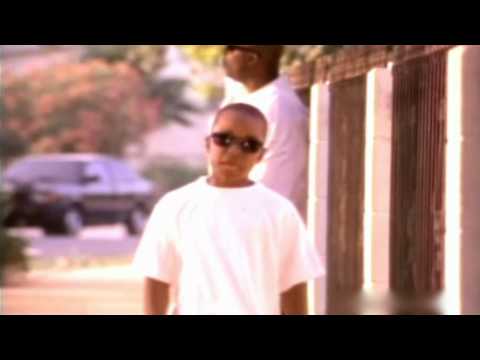 Above The Law – Black Superman 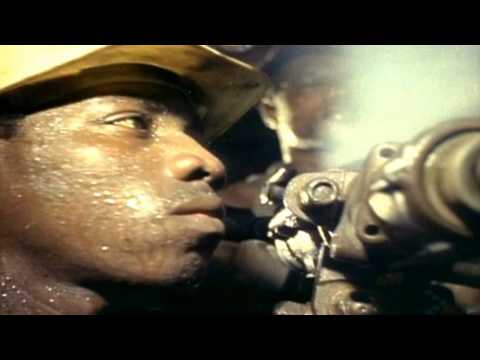