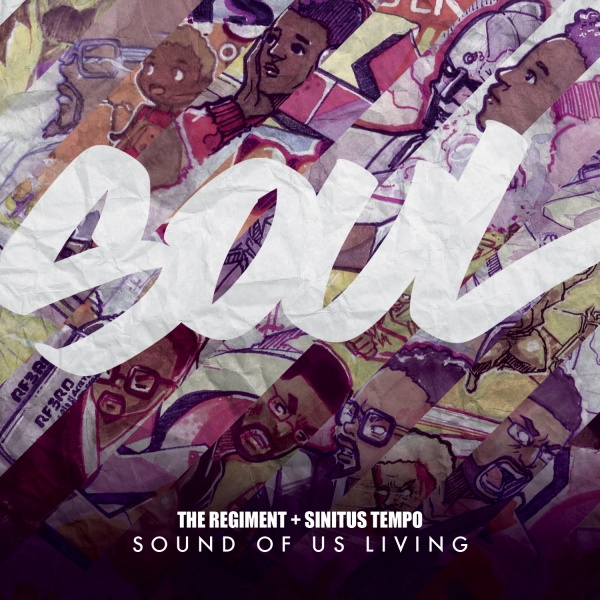 The Regiment & Sinitus Tempo – S.O.U.L. (Sound of Us Living)

February 9, 2015 VintageMediaGroup
0
0
9
For the last five months, The Regiment and producer Sinitus Tempo teamed up with graphic designer RF3RD to create a new project which merges 2 of the 5 elements of Hip Hop: MCing and Graffiti. Each month since September, we’ve released a new track accompanied by originial artwork by RF3RD. Now, the album S.O.U.L. (Sound […]
Read more 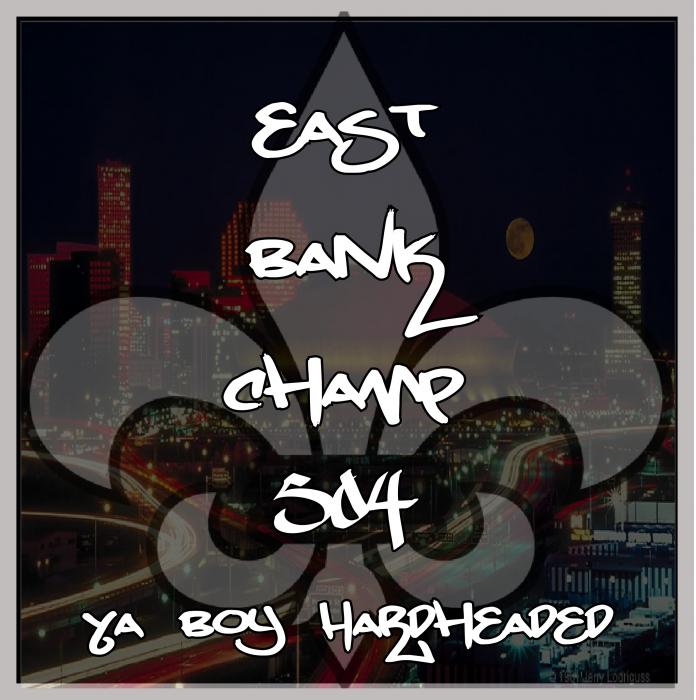