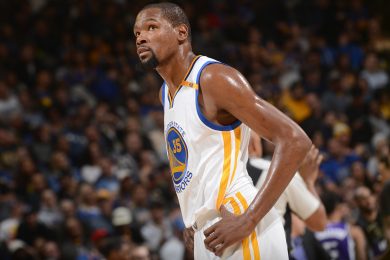 May 23, 2018 VintageMediaGroup
0
0
0
0
“I love Nike so much.” With the KD 11 set to drop soon, Kevin Durant’s relationship with Nike seems as strong as ever, however the Golden State Warriorsplayer recently revealed why he chose to re-sign back in 2014. At the time, Under Armour reportedly offered Durant up to $285 million USD to jump ship, although KD revealed to ESPN that the “process was just too […]
Read more 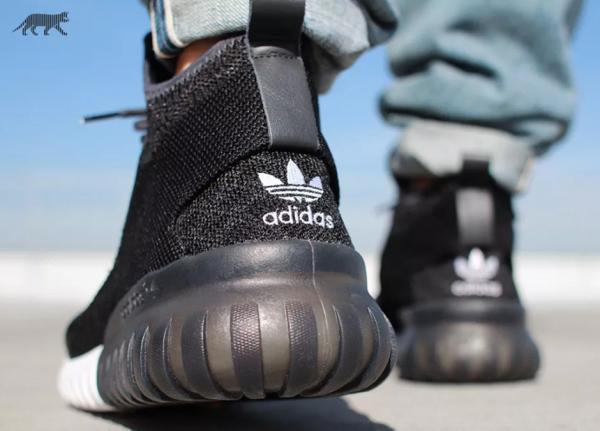 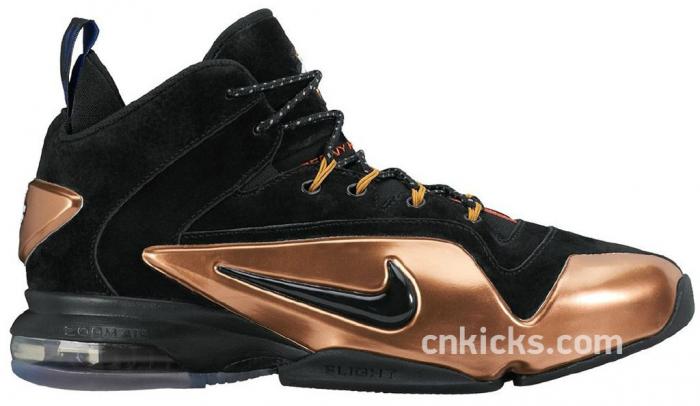 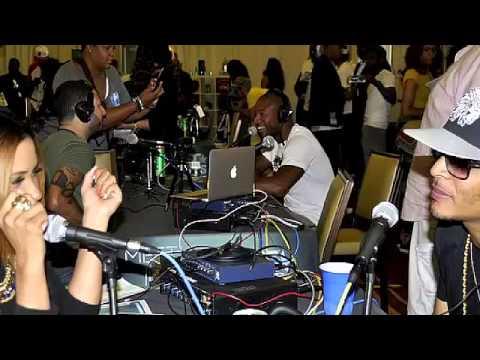 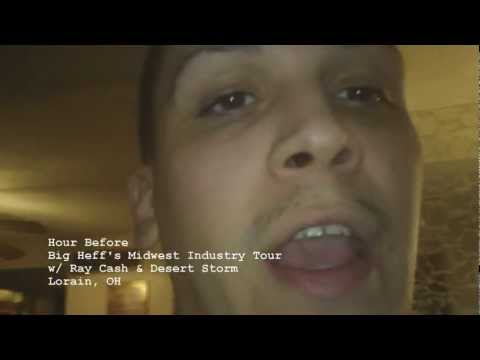 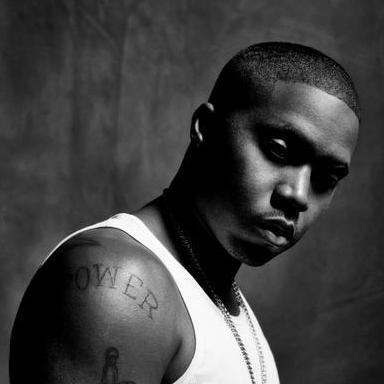 VH1 Behind The Music: Nas 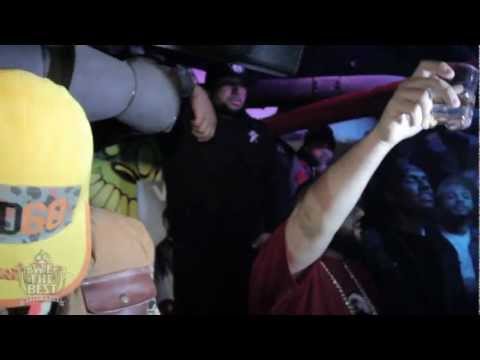 Vado Celebrates “We The Best” Signing In NYC 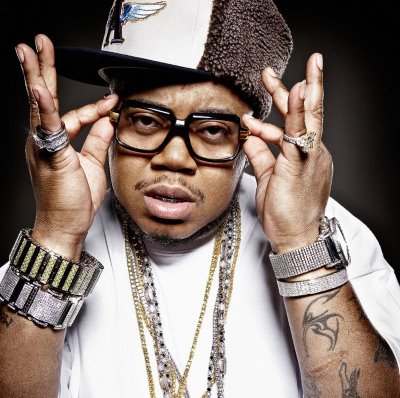 May 13, 2012 VintageMediaGroup
0
0
4
Twista has long collaborated with fellow Chicago rap veteran Kanye West. Amongst rumors that he was signing to West’s G.O.O.D. Music label, the rapid-fire spitter addressed the matter in a recent interview. “Yeah, my words got a little misconstrued when I did an interview, and I told the person it was possible because my main […]
Read more 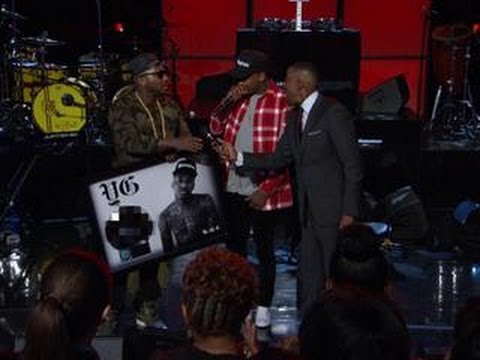 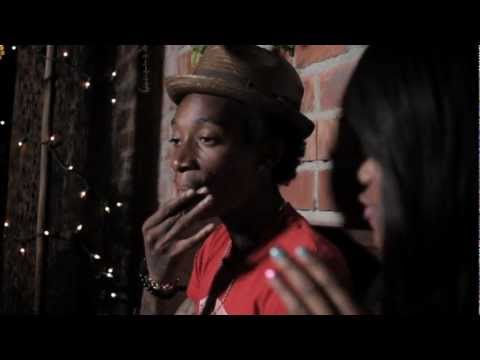 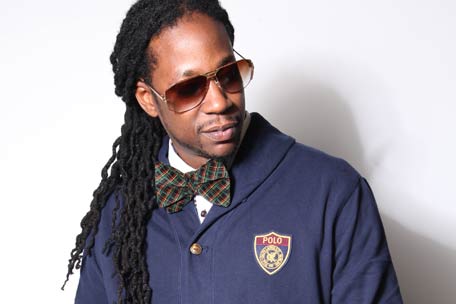 May 13, 2012 VintageMediaGroup
0
0
3
After Kanye West hinted that 2 Chainz is now officially part of G.O.O.D. Music last night on Twitter, the rapper also known as Tity Boi has spoken on West’s tweet. During an interview with Bootleg Kev, the Def Jam signee didn’t deny that he’s part of Kanye’s crew, but instead focused on the aspect of […]
Read more 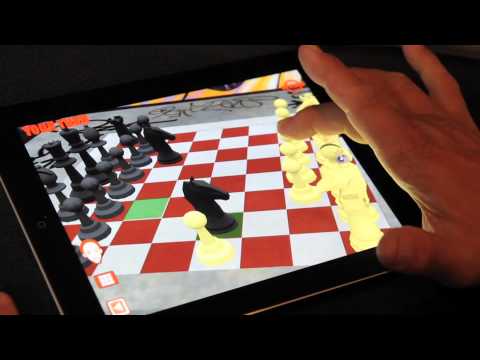 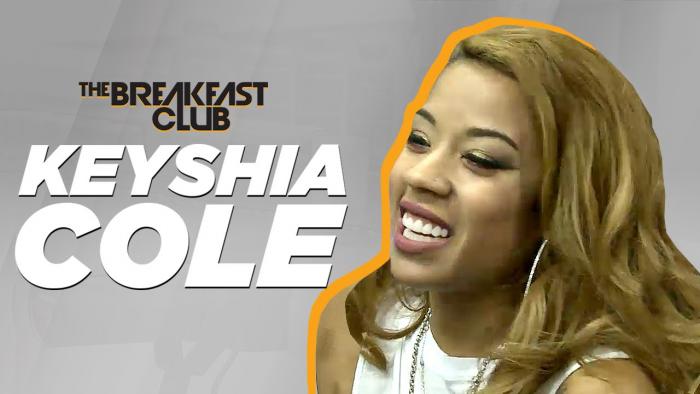