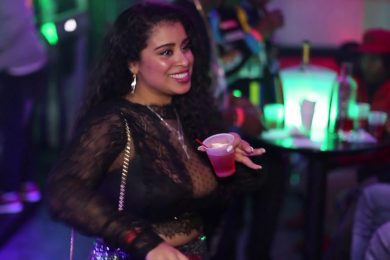 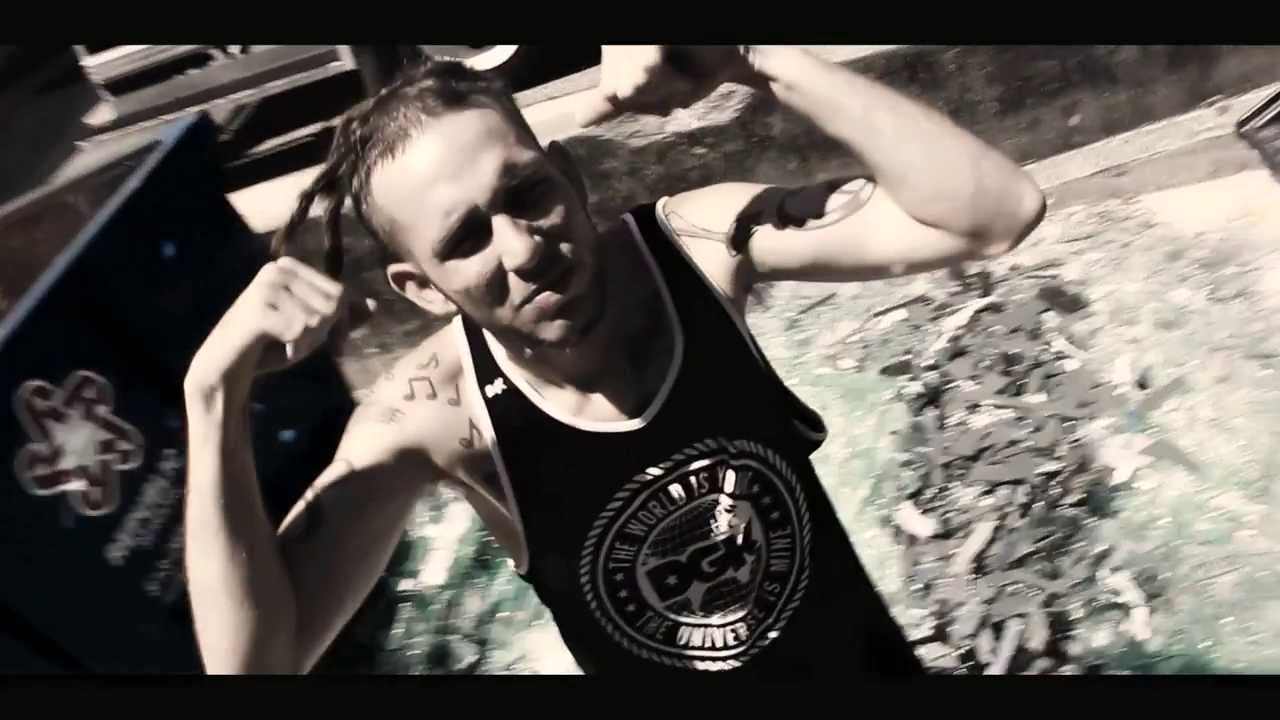 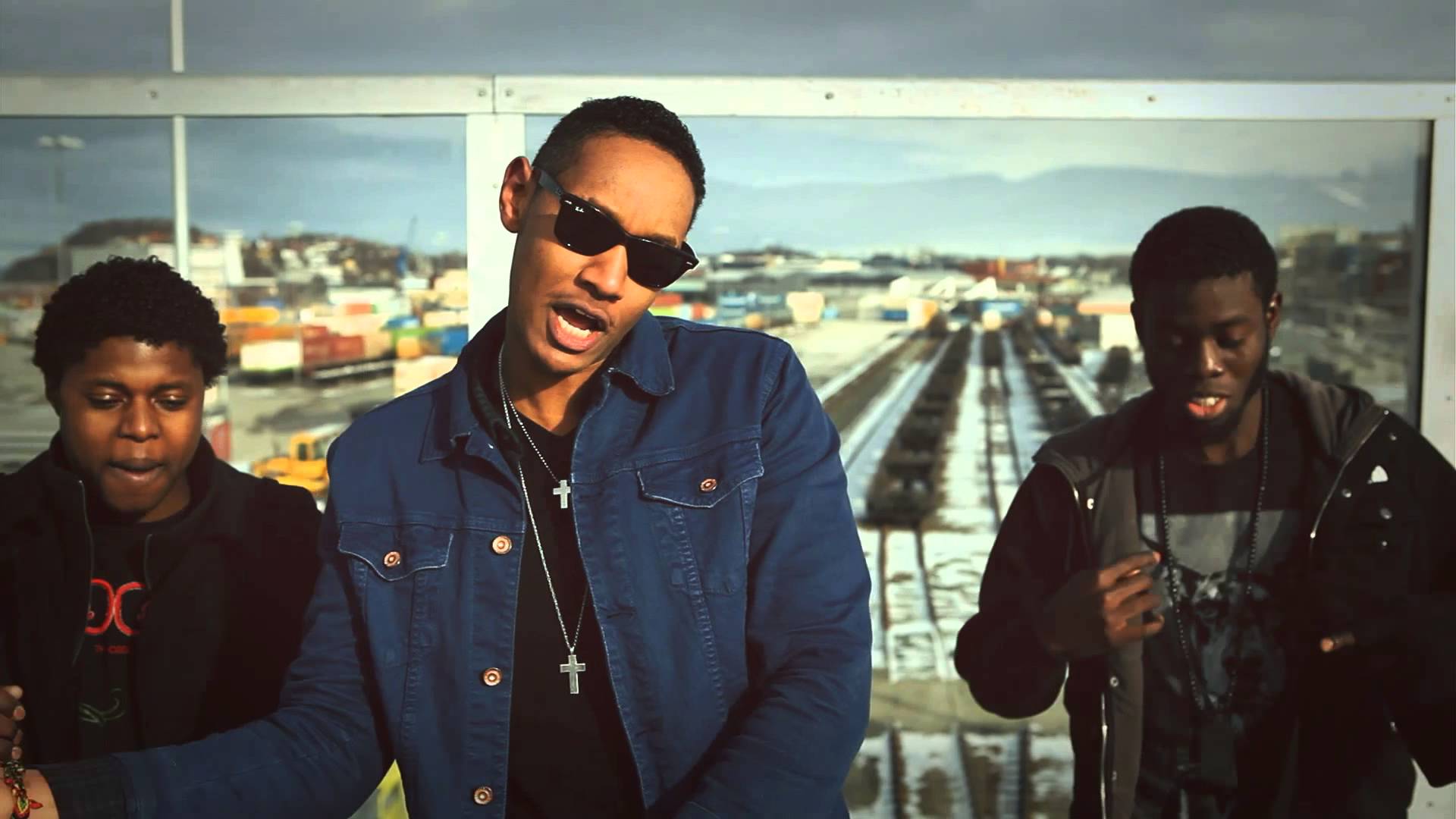 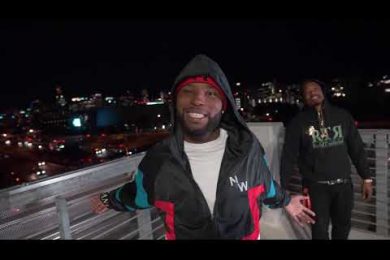 January 2, 2019
VintageMediaGroup
0
0
0
0
Drippin is a catchy dance and turn up kind of song! It makes you wanna get up every time you hear it. I’m an Austin, Texas native who’s upcoming in the music business. I not only rap, but I also produce my own music as well! I plan on bringing something unique and original to […]
Read more

JULZ! – Back to the Basics

May 23, 2018
VintageMediaGroup
0
0
0
0
TORONTO, CANADA – A man who was shot dead after leaving Drake’s Pick 6ix restaurant in Toronto on Sunday night (May 20) has been named as 28-year-old Jaiden Jackson, Toronto police have announced. Jackson left the downtown restaurant with an unidentified woman at around 9 p.m. local time. The pair are reported to have walked westbound on the north […]
Read more 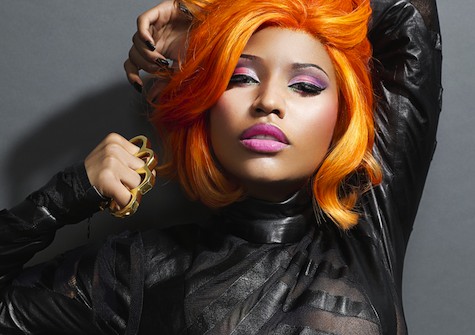 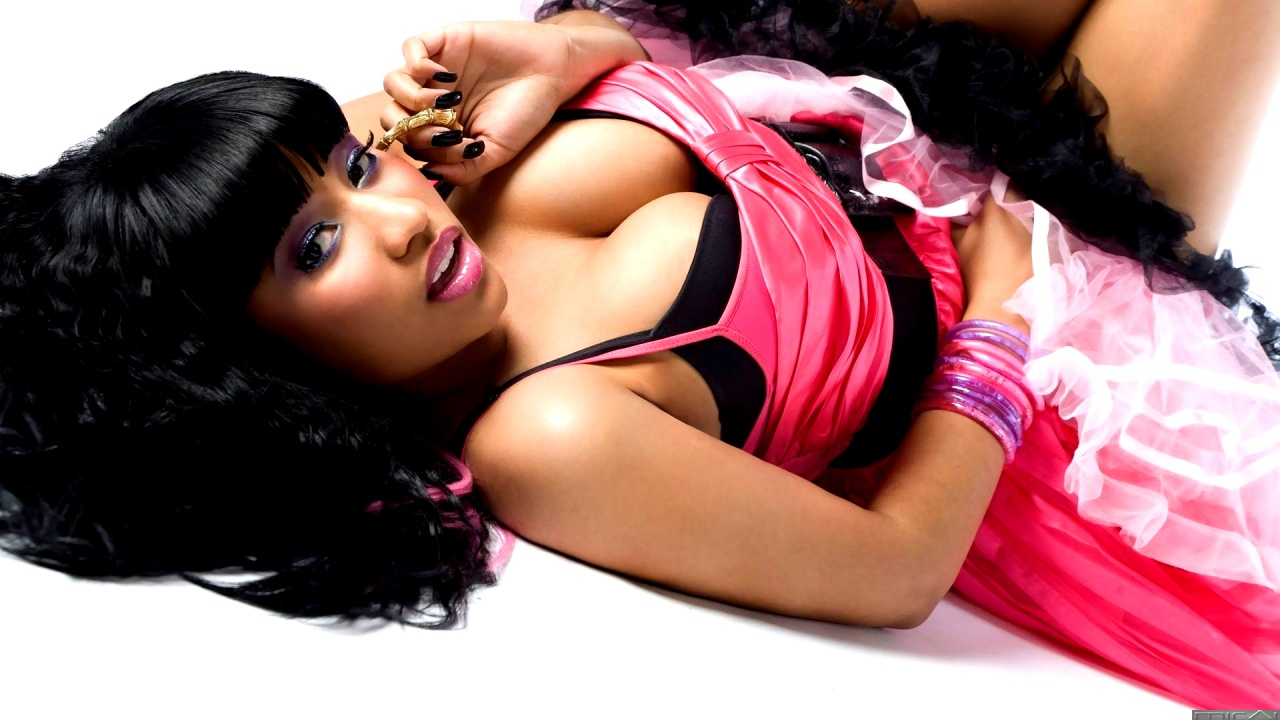 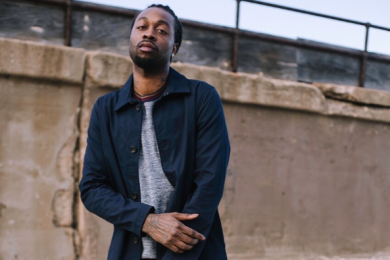 May 6, 2018
VintageMediaGroup
0
0
0
0
Slowing things down a little once more for the ladies, CrestIsMuzik have come through with a brand new music video, “Do The Most”. After showing off his lyrical mettle on their last outing, this one finds him mastering the art of songwriting, composing something vibey and catchy that’s got wider appeal. Catch the “Do The […]
Read more 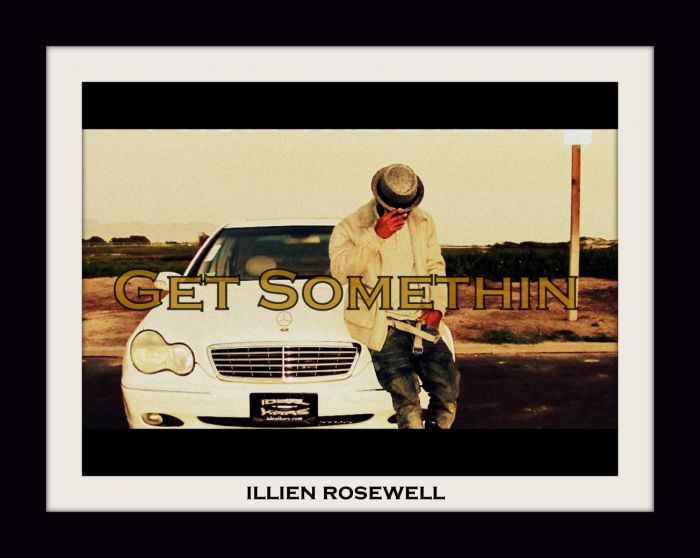 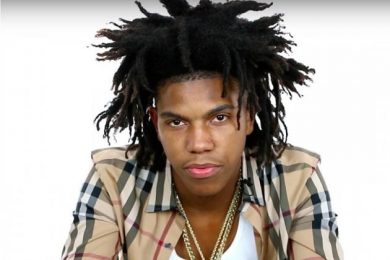 September 13, 2017
VintageMediaGroup
0
0
0
20
Another death has occurred in Louisiana hip-hop. Unfortunately, there has been another tragic death to report from Louisiana’s local hip-hop scene. Last Sunday (September 10th), 22-year-old emcee Garrett Burton, known to most by his rap name Da Real Gee Money, was found dead after being shot and killed, according to WAFB. He was pronounced dead after […]
Read more 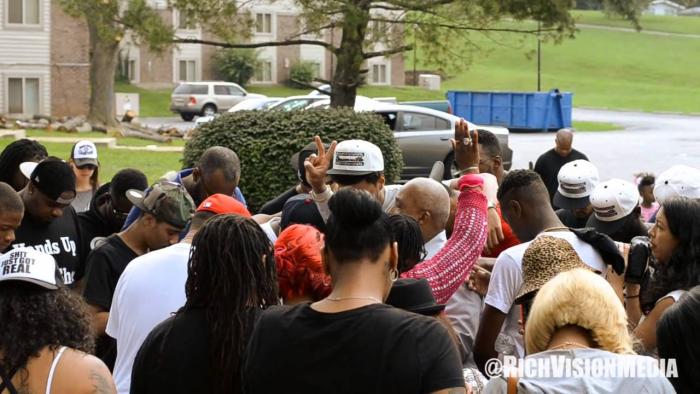 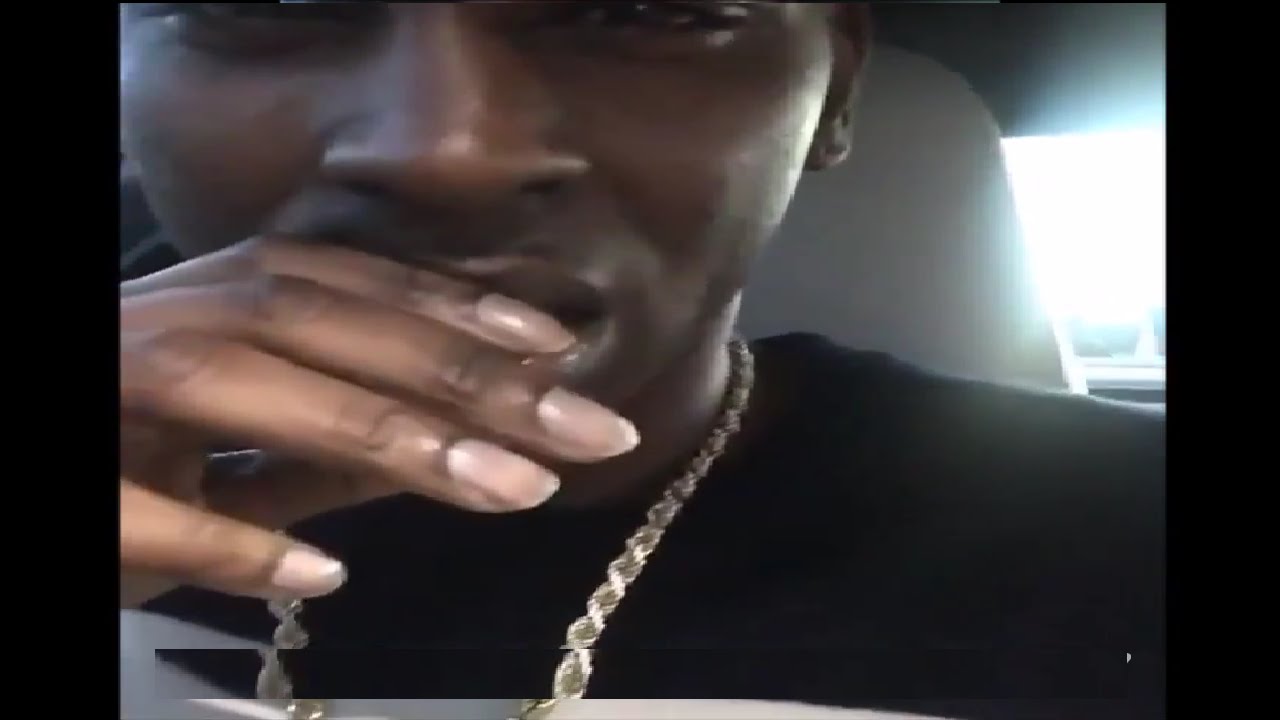 Young Dolph Goes Off On Yo Gotti 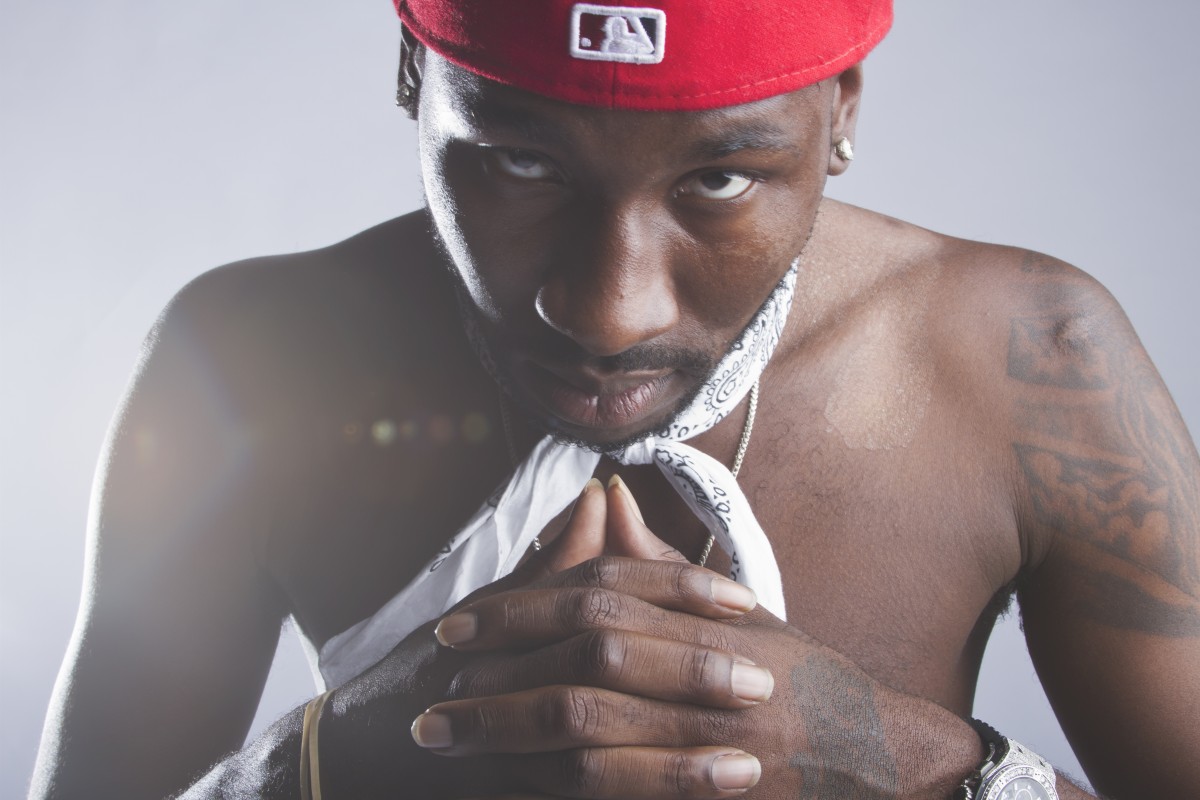 March 5, 2016
VintageMediaGroup
0
0
14
Bankroll Fresh, a member of 2 Chainz’s Street Executives crew, was shot and killed tonight in Atlanta. Chainz and others have hit social media to share the unfortunate news. “Man I’m a fan of Bru and always will be,” 2 Chainz wrote on Twitter. “I’m in shock at the moment !! Senseless deaths we just […]
Read more 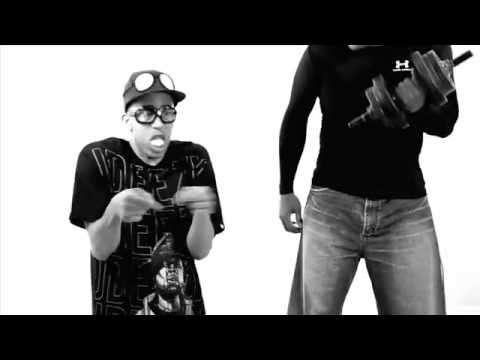 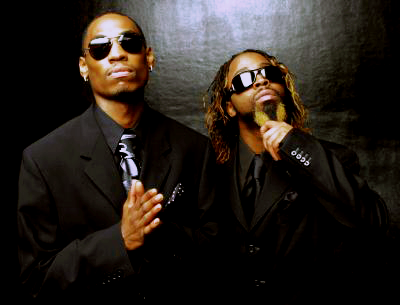 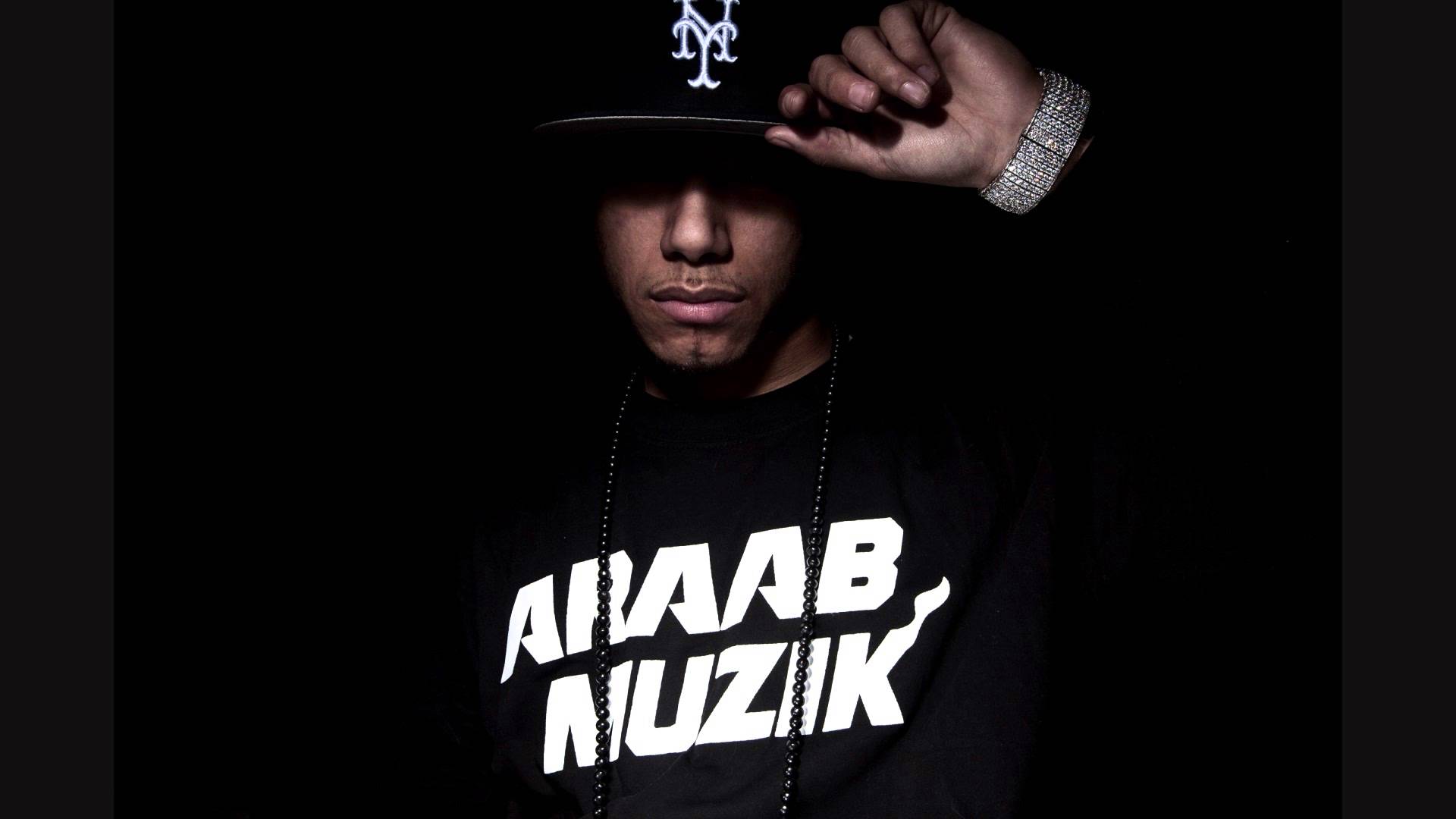 February 26, 2016
VintageMediaGroup
0
0
2
Update: Swizz Beatz visited AraabMuzik, who is now in stable condition and recovering after surgery. Read the original story below. The blessings are real 🙏🏽 My brother who's like my son @araabmuzik would like for everyone to know he is good and thx for the prayers 🙏🏽🙏🏽🙏🏽🙏🏽🙏🏽 🙏🏽🙏🏽🙏🏽🙏🏽🙏🏽 #positivevibesonly 🙏🏽 I would also like to […]
Read more 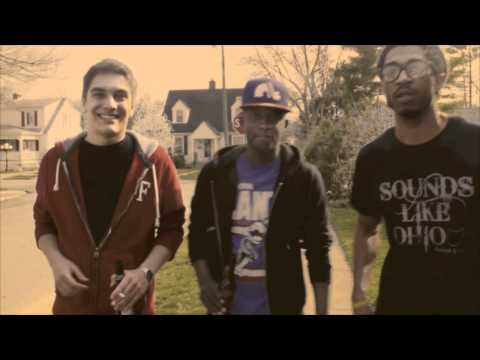 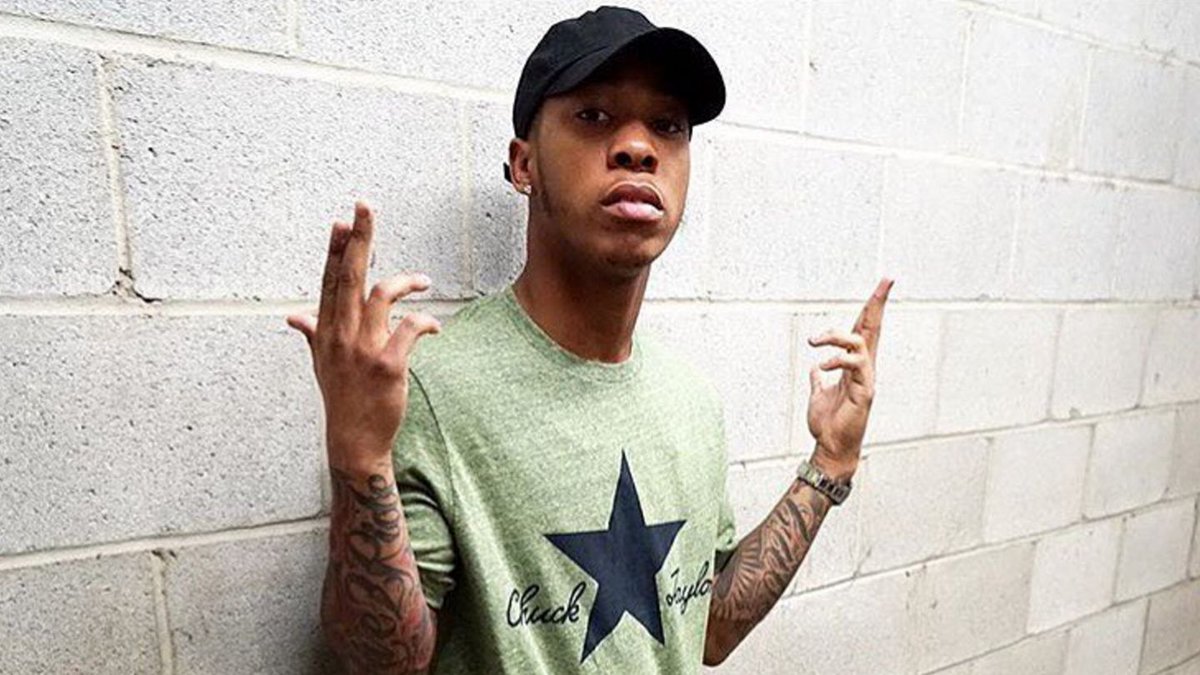 February 20, 2016
VintageMediaGroup
0
0
6
Some troubling news out of the Dreamchasers camp today, as reports are coming in that Meek Mill’s artist Chino has reportedly been shot. According to Karen Civil, Chino was reportedly shot in the head this morning, though there is no update or status of his current condition at this time. Meek, nor any other members […]
Read more 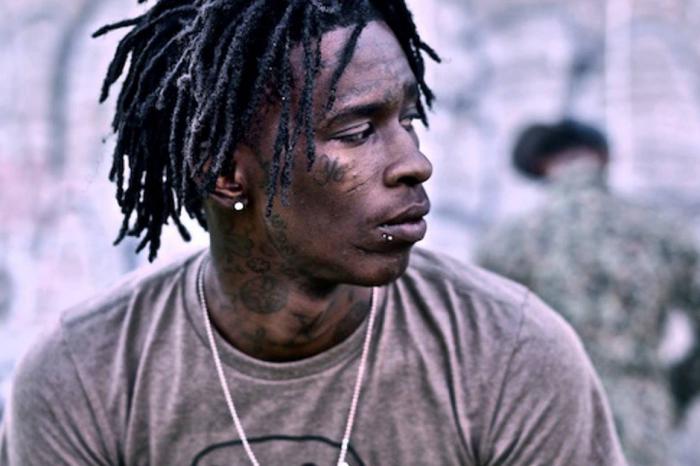 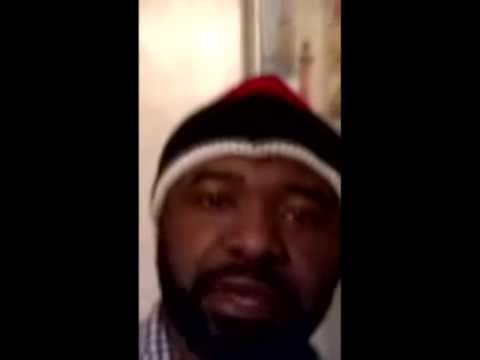 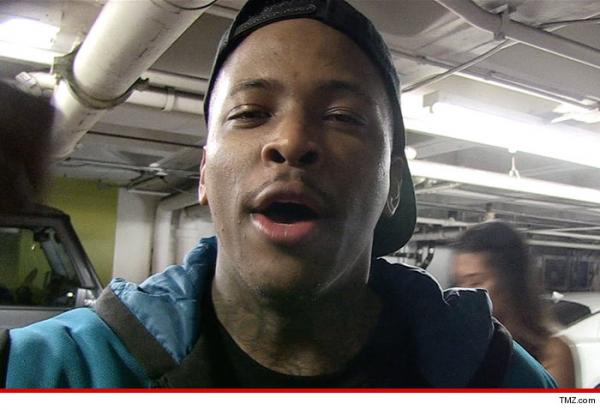 June 13, 2015
VintageMediaGroup
0
0
1
Rapper YG was shot early Friday morning at an L.A. recording studio … TMZ has learned. Law enforcement sources tell us, it happened at around 1:45 AM in Studio City. We’re told someone shot YG 3 times in the hip. Somehow the rapper was able to get in his car and someone from his group […]
Read more 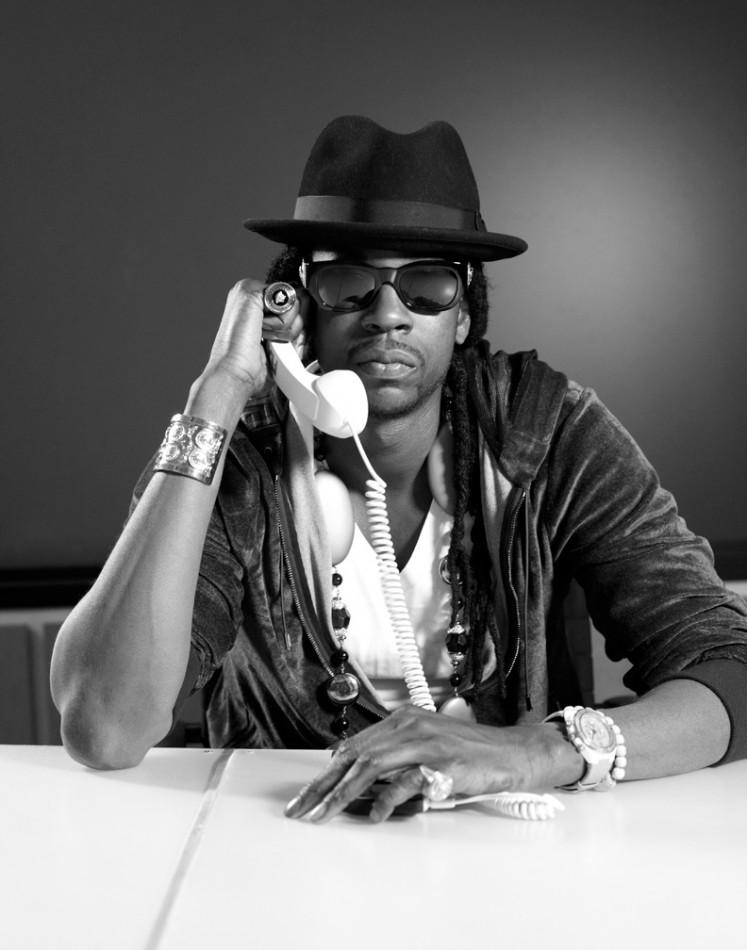 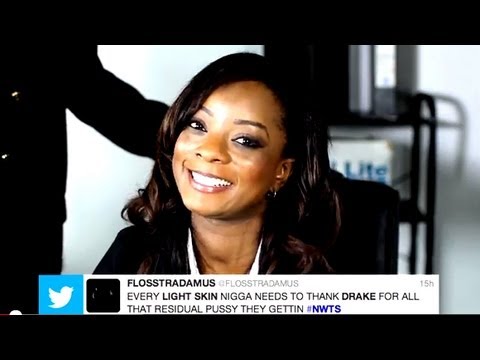 Girls Read Best Drake “Nothing Was The Same” Comments 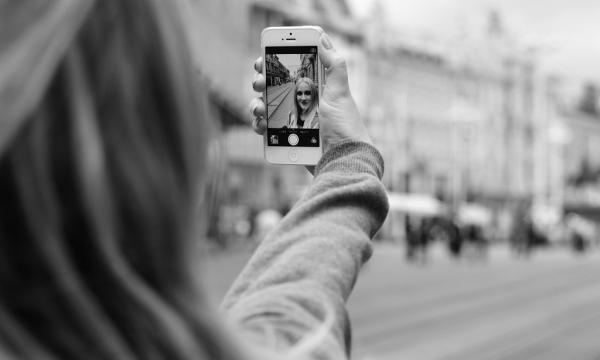 Woman Accidentally Shoots Herself in the Head While Taking Selfie

May 25, 2015
VintageMediaGroup
0
0
3
This is a horrible story… A Russian woman is fighting for her life at Moscow’s Sklifosovsky Institute after the nearly killed herself trying to take a picture. The Independent reports that on Thursday, the woman picked up a handgun reportedly left lying around by a security guard, and posed with it. She accidentally fired the […]
Read more

Why You Need A Clothing Refresher 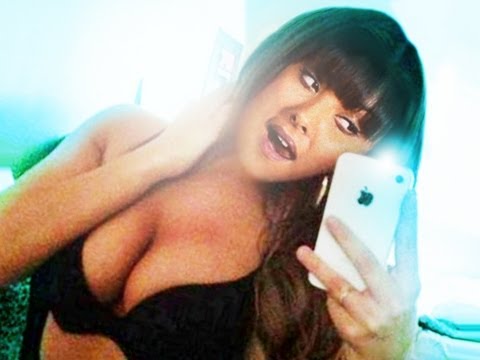