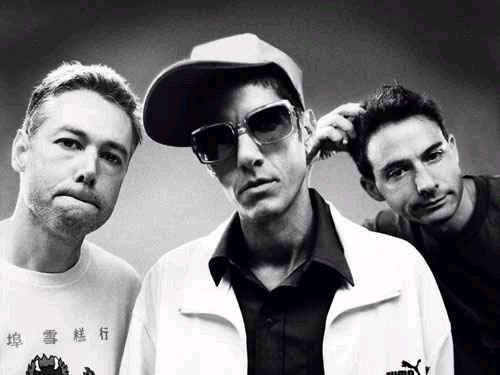 April 17, 2012
VintageMediaGroup
0
0
14
The legendary Beastie Boys became just the third hip-hop act to be anointed into the Rock and Roll Hall of Fame on Saturday evening (April 14) in Cleveland. While the trio were set to perform, the planned show was cut, last minute, following an announcement that group member MCA was unable to attend. However, a […]
Read more 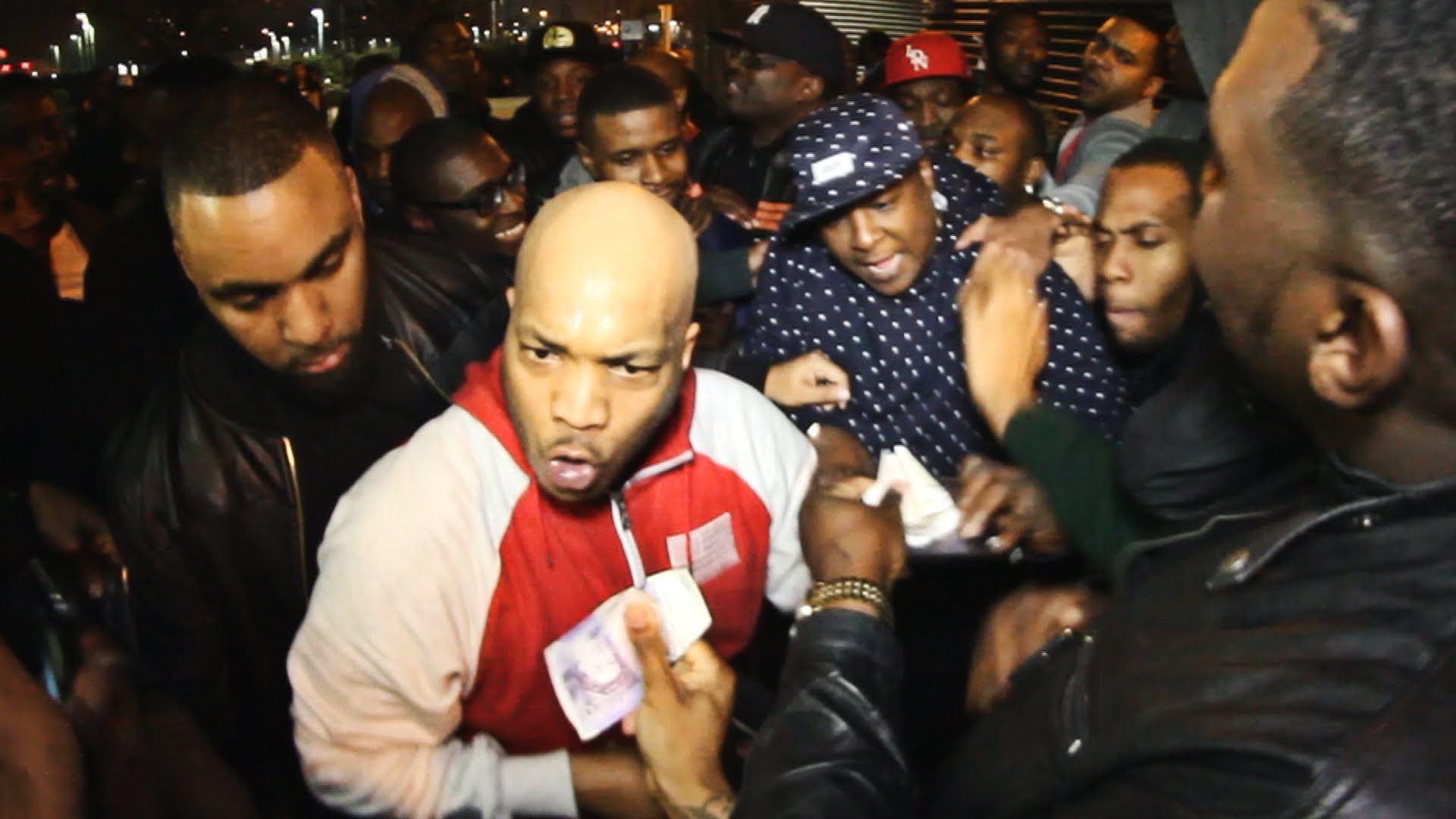