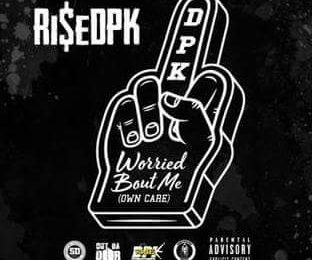 August 18, 2017 Kareem Williams
0
New Music: Rise DPK – Worried Bout Me Rise DPK known as Da Project Kid was born & Raised in Winston Salem which is known as the world famous TRE FO North Carolina. Being that he was the youngest one out of North Carolina to strike a major deal with Elektra Records with a group […]
Read more