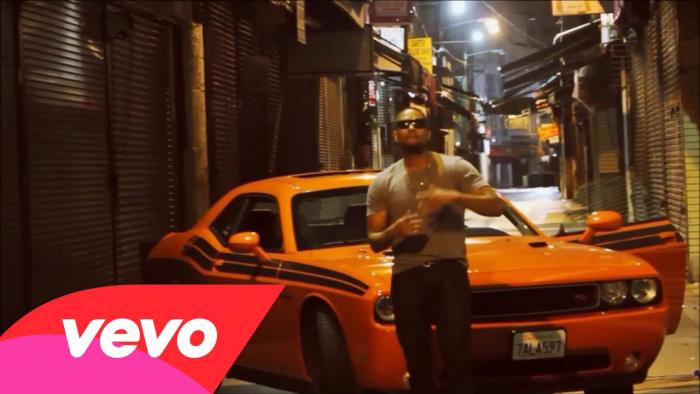 August 22, 2014
VintageMediaGroup
0
0
9
Ridin Slow is the second visual release from Jeff Jericho’s debut album The Jericho Experience. The video is directed by Aris Jerome (@ArisJerome) and shows Jeff as he rides through the gritty streets of downtown Los Angeles on a late night while he reflects on his past. Ridin Slow is produced by up and coming […]
Read more 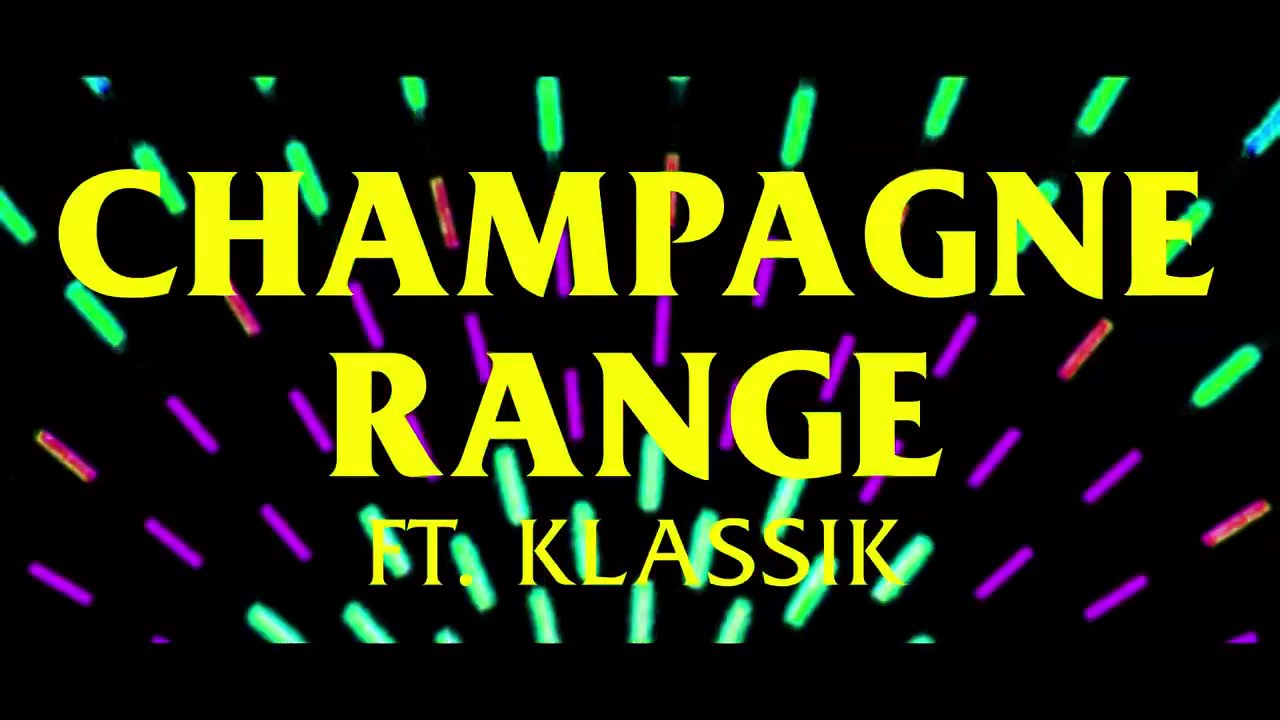