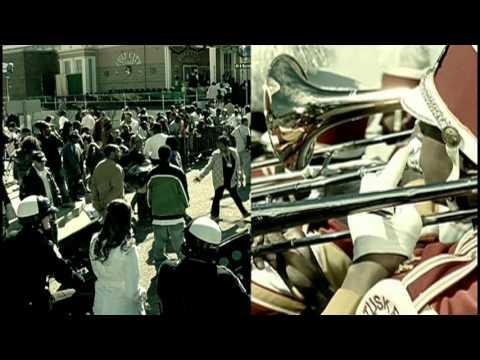 June 26, 2014 VintageMediaGroup
0
0
3
“Boy Looka Here” is the second single from the self-titled debut album by rap artist Rich Boy. The single was produced by Polow da Don. The video was recently released and features the Omega Psi Phi, Tuskegee University and Alabama A&M University marching band. This song was used in an Extreme Exposé segment at World […]
Read more 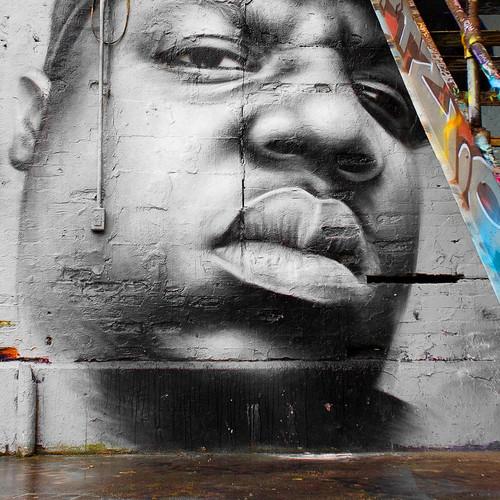 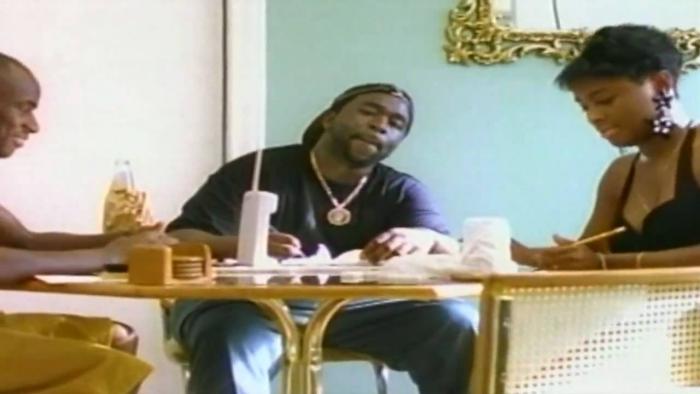 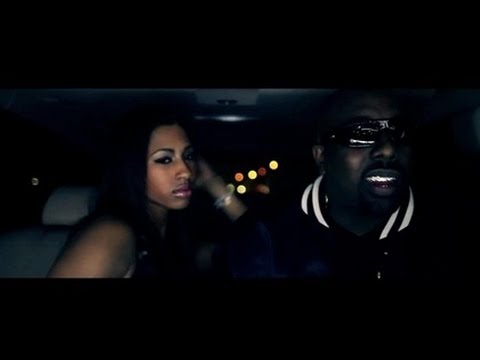 February 28, 2013 VintageMediaGroup
0
0
7
You always have to have a ride-or-die by your side when you’re out in the streets! Trae Tha Truth, Rich Boy and Twista do just that, as they appreciate their “Gutta Chick” in this visual off Off Trae’s Tha Blackprint Mixtape. Related posts: Buss Of FT – The Takeover Pt. 3 “3rd Time Is A […]
Read more 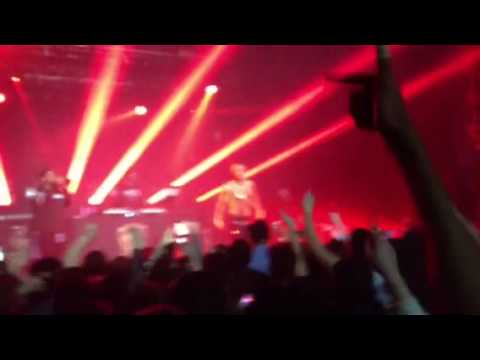 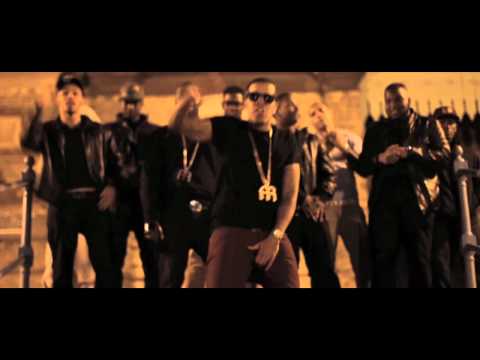 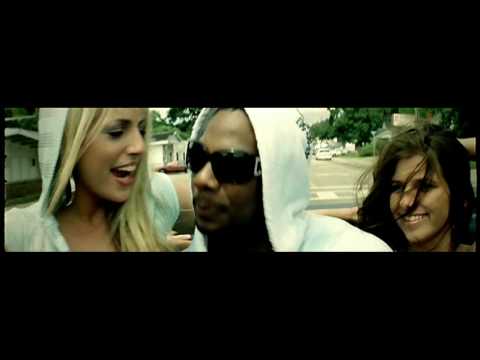 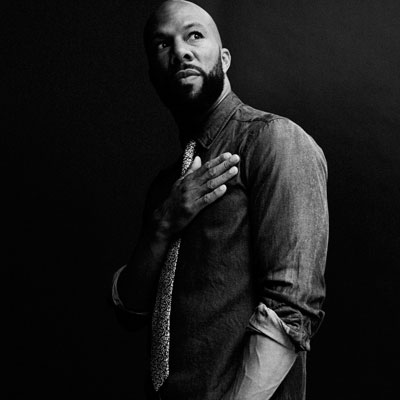 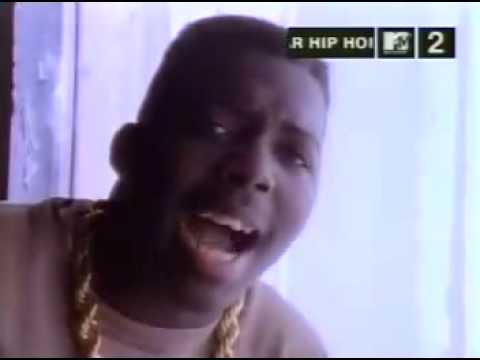 EPMD – You Gots To Chill