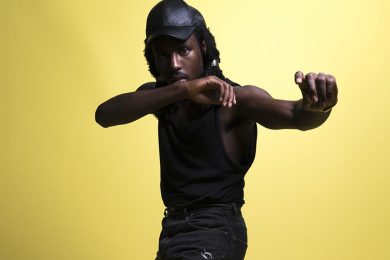 July 19, 2018 VintageMediaGroup
0
0
0
0
Blood Orange has announced that his forthcoming album is completed. Dev Hynes took to Instagram to share a visual teaser that features a snippet of new music. “Album 4 is ready,” he wrote in the caption. Back in October, Hymes said that album was “78% done” and in March, Hynes shared a post that read: “Be […]
Read more 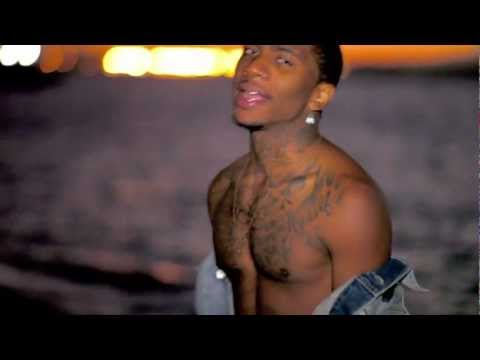 Lil B – Unchain Me 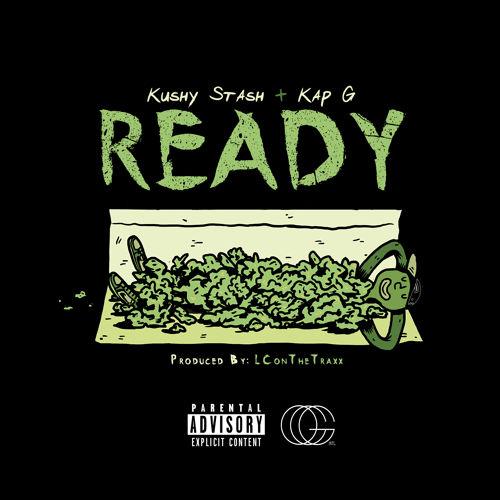 February 23, 2015 VintageMediaGroup
0
0
24
OGG’s Kushy Stash brings us a new record with the release of “Ready.” This new energetic record carries a war-ready sound as Kushy Stash & Kap G connect for some killer verses. Kushy’s sound is on the rise as he looks to be one of the next artists out of the OGG camp to make […]
Read more 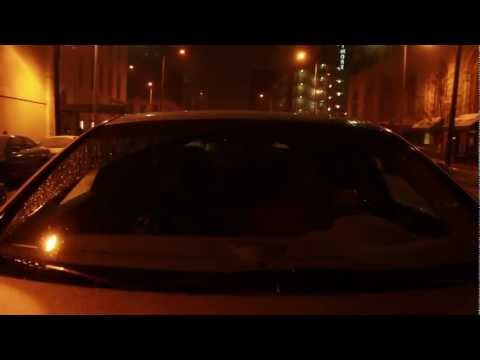 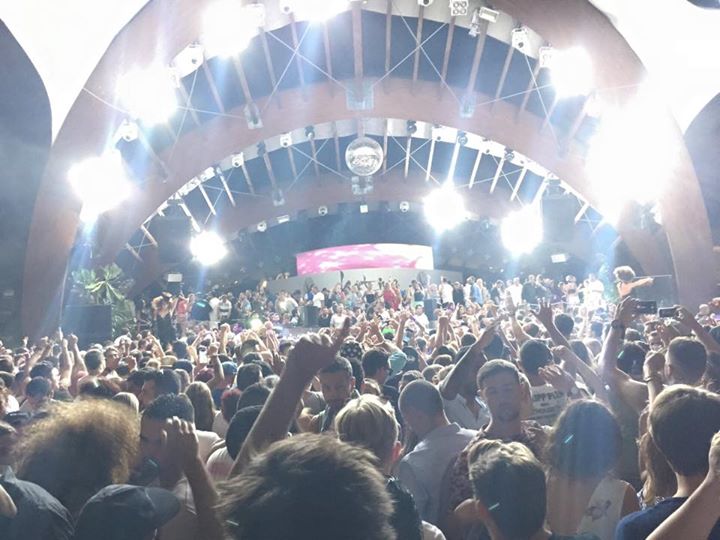 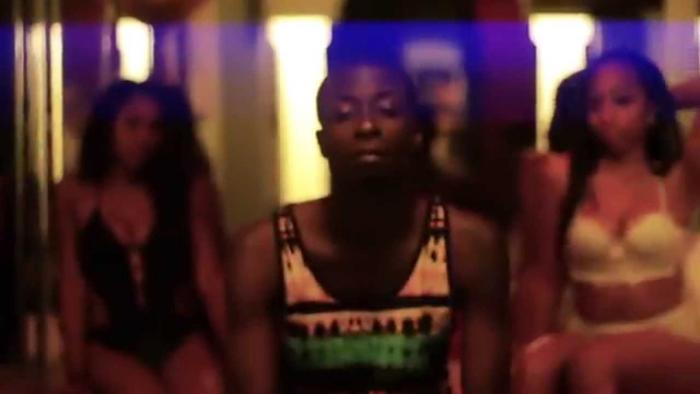 November 13, 2014 VintageMediaGroup
0
0
2
​Budding new artist Jay Burna premiered the newest visuals for his track “Ready” on MTV November 2nd. With an overwhelming positive response on the video and the track as a whole Jay decided it was time to release his self directed flick to the masses. With artillery of eye candy faithfully sticking by his side, […]
Read more 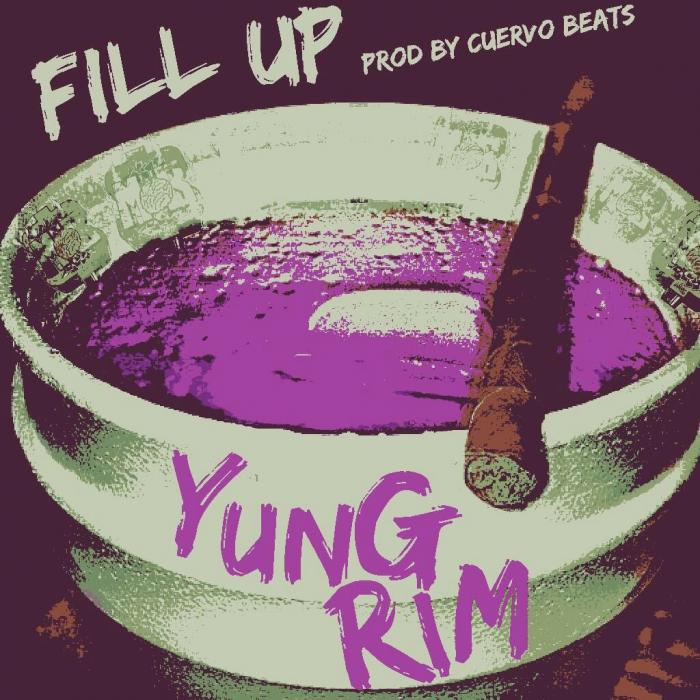 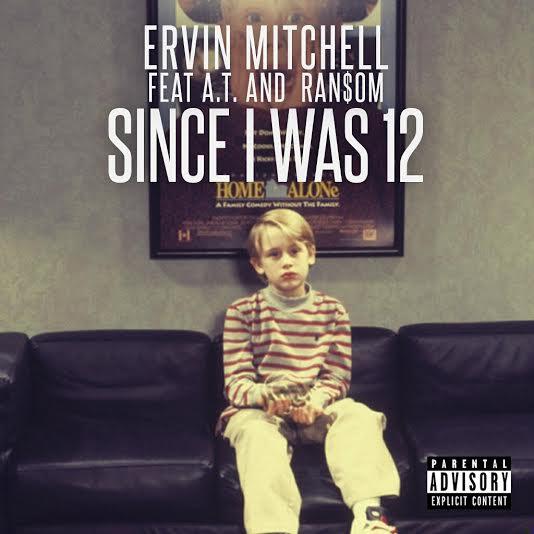 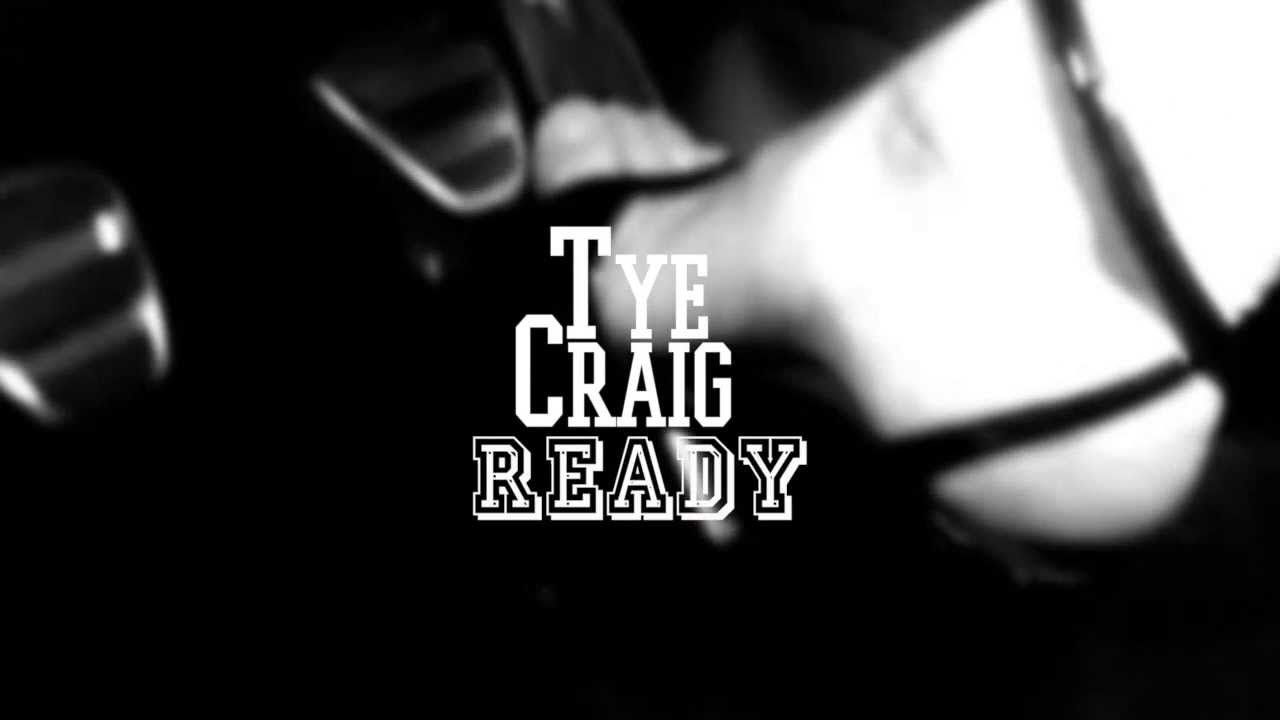 February 5, 2014 VintageMediaGroup
0
0
6
Up and coming R&B crooner, Tye Craig from Toronto, Canada releases the second instalment of his brand new series #TyeTuesday with this brand new original track entitled “Ready.” “Ready” will not be on his debut album scheduled to be released late 2014. http://www.youtube.com/watch?v=X-gem7f3f3M Related posts: No related posts.
Read more 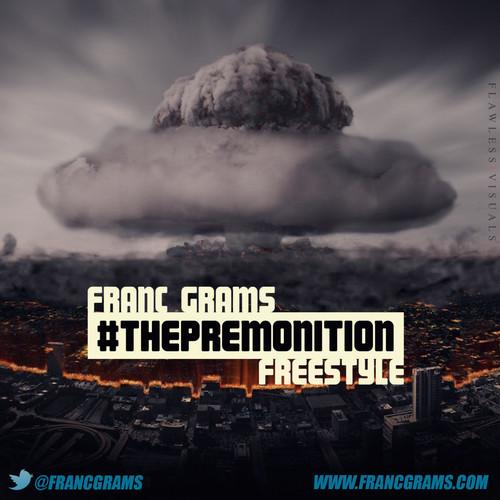 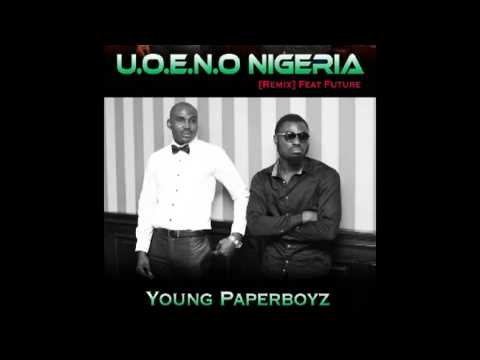 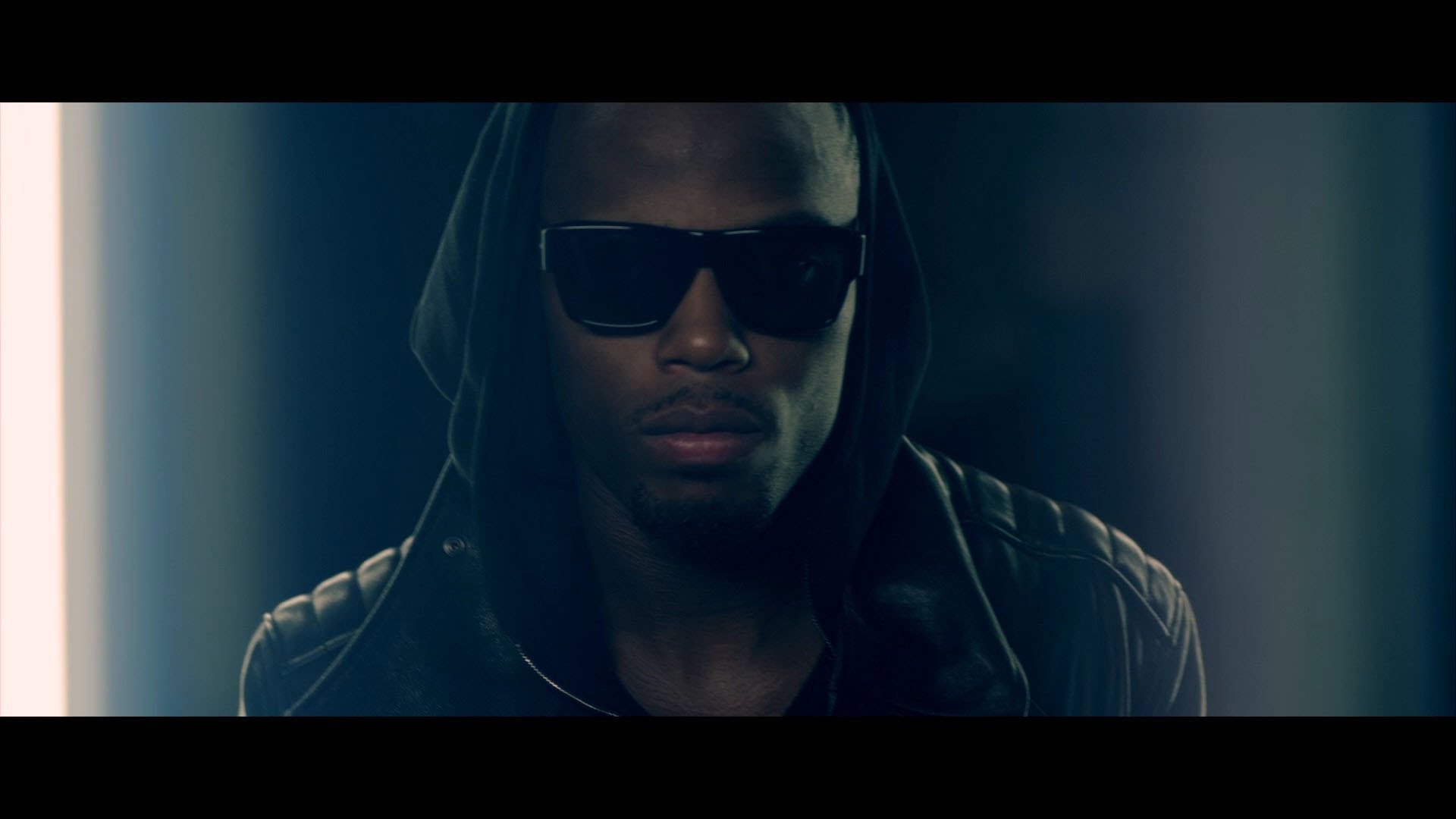 October 16, 2013 VintageMediaGroup
0
0
3
B.o.B. rides through the streets with Future in “Ready,” a cut off Bobby’s upcoming album, Underground Luxury. The project is due out this December. Related posts: No related posts.
Read more 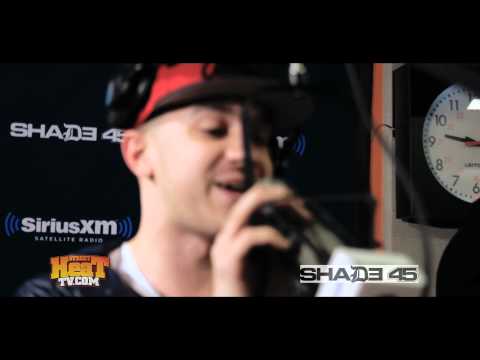 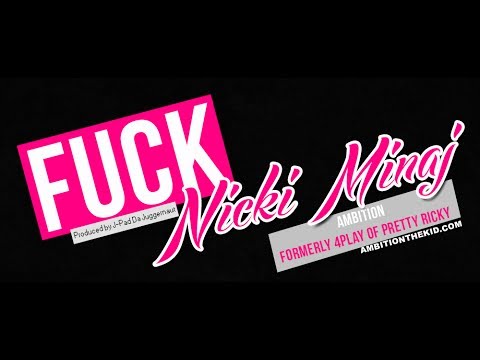 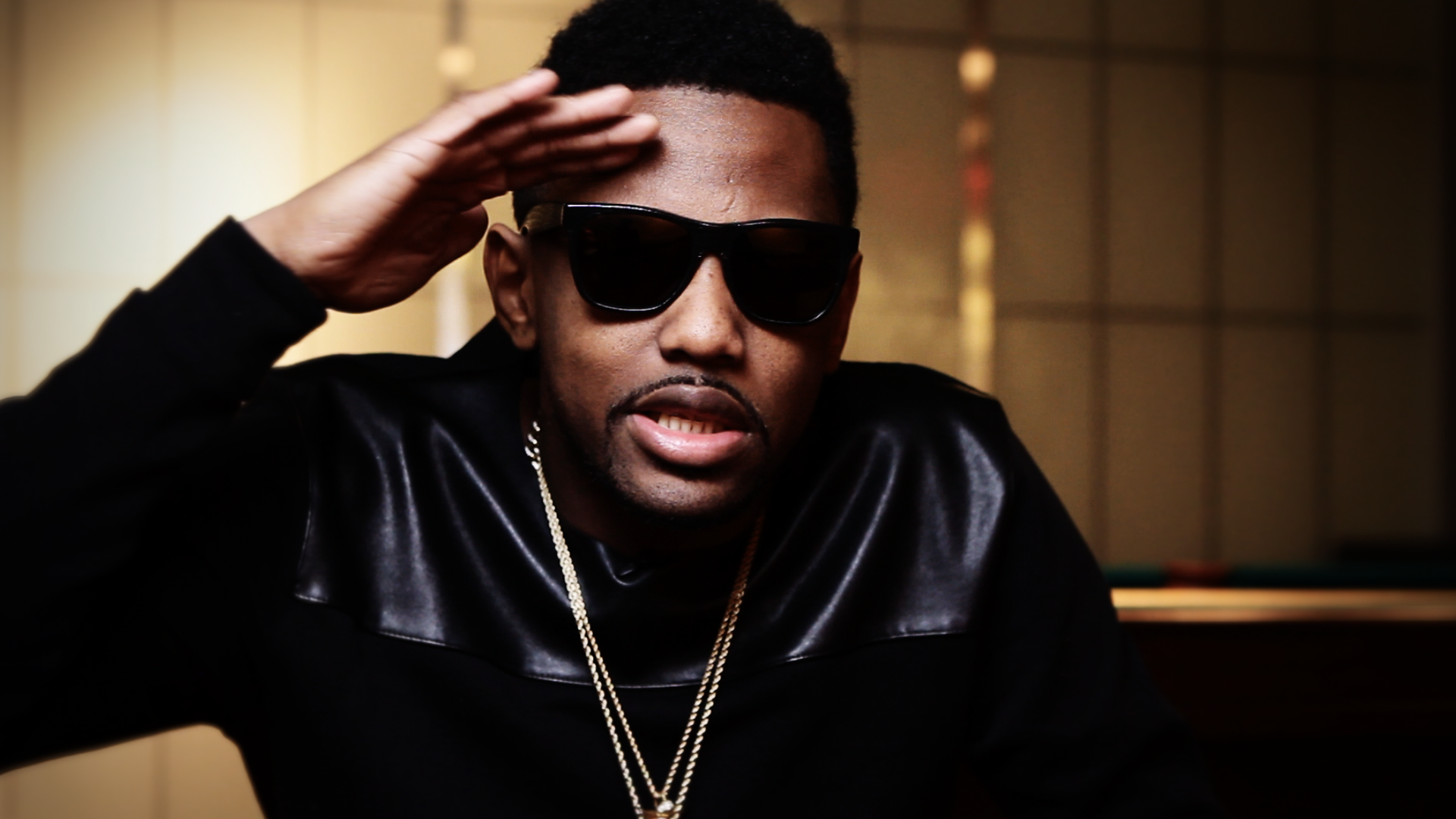 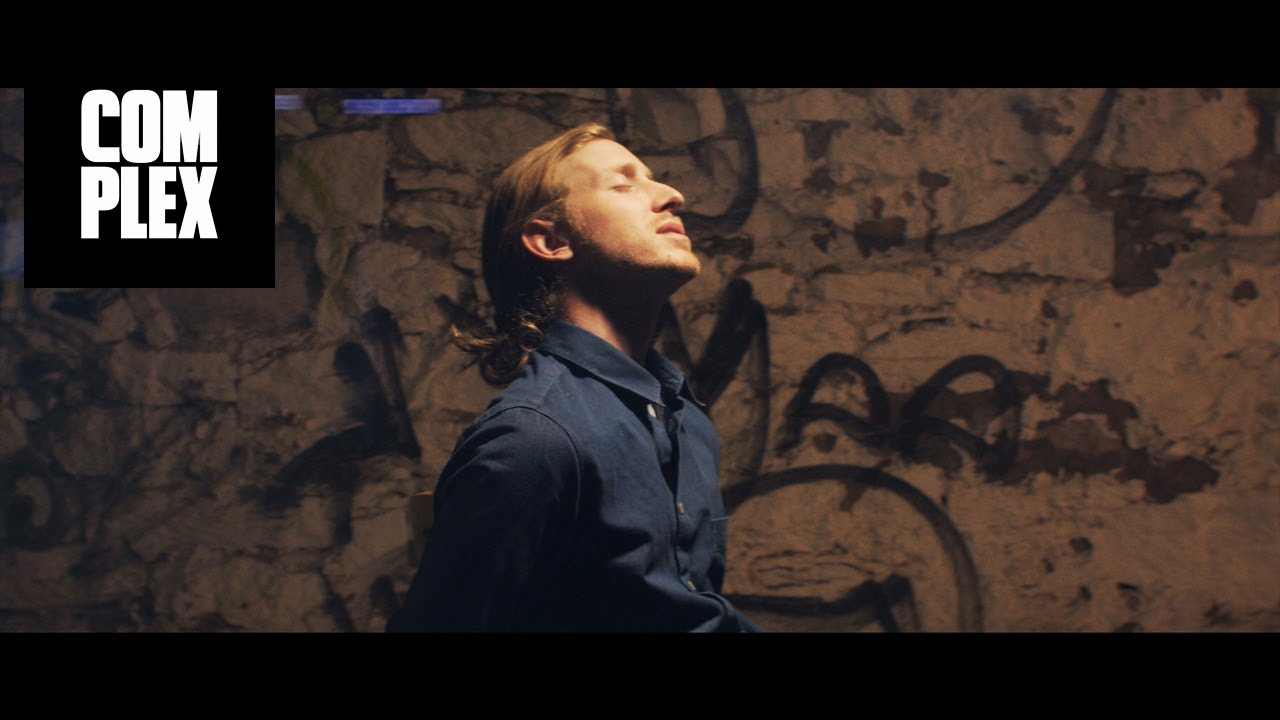 Asher Roth – The World Is Not Enough [VMG Approved]