January 12, 2014 VintageMediaGroup
0
0
10
With New York City hip hop seeming back on the rise with a bunch of talented mc’s, you can throw bronx native Rayshawn Bedell in the mix of the names. The mc returns with the track “Behold The Man” off of his ep “The opening act” which is set for a spring 2014 release. In […]
Read more 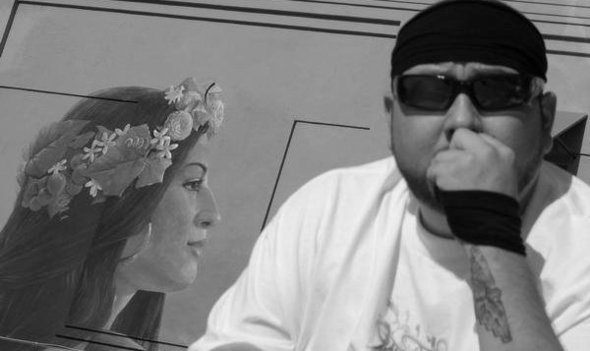 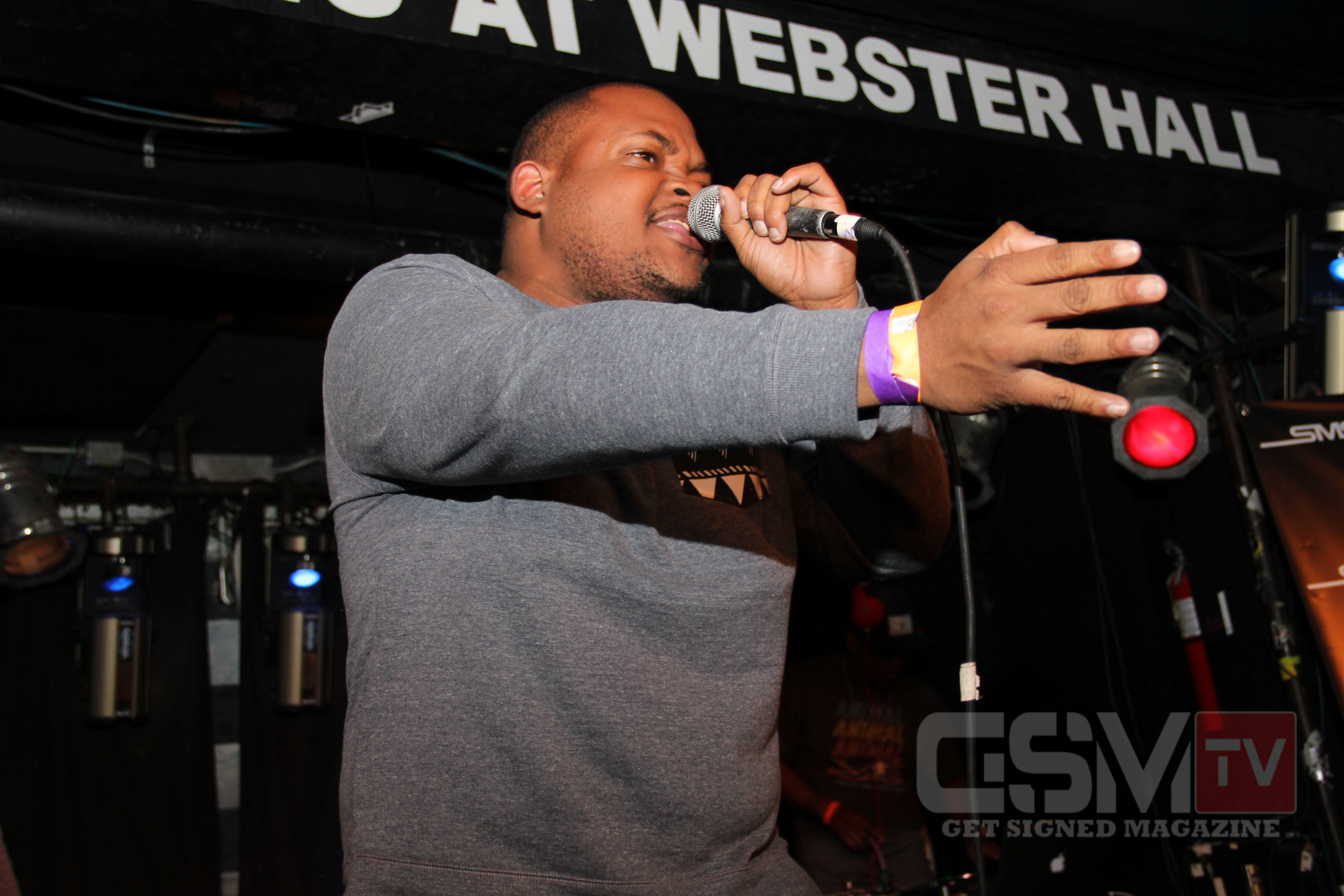 May 10, 2013 VintageMediaGroup
0
0
17
Rayshawn Bedell brings the first release from off his upcoming project Beautiful Music, the track having an old school hip hop feel with its sample beat is combined with rayshawn bedell new school New York sound. You can catch Rayshawn may 22nd at Webster hall with XXL freshmen member Dizzy Wright, Nitty Scott MC and […]
Read more 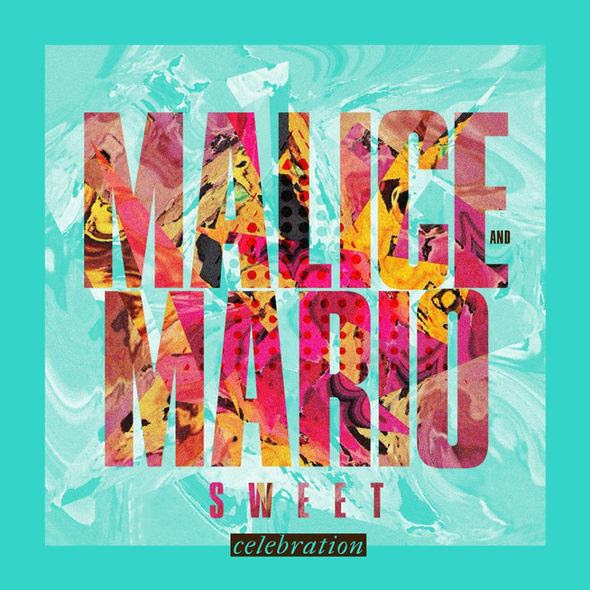 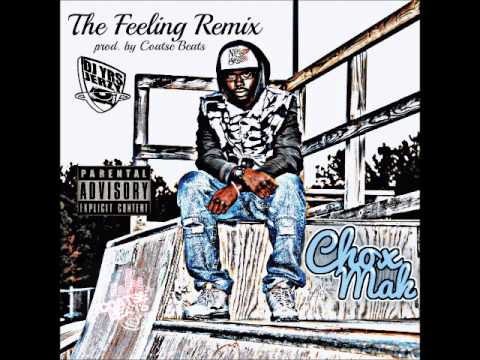 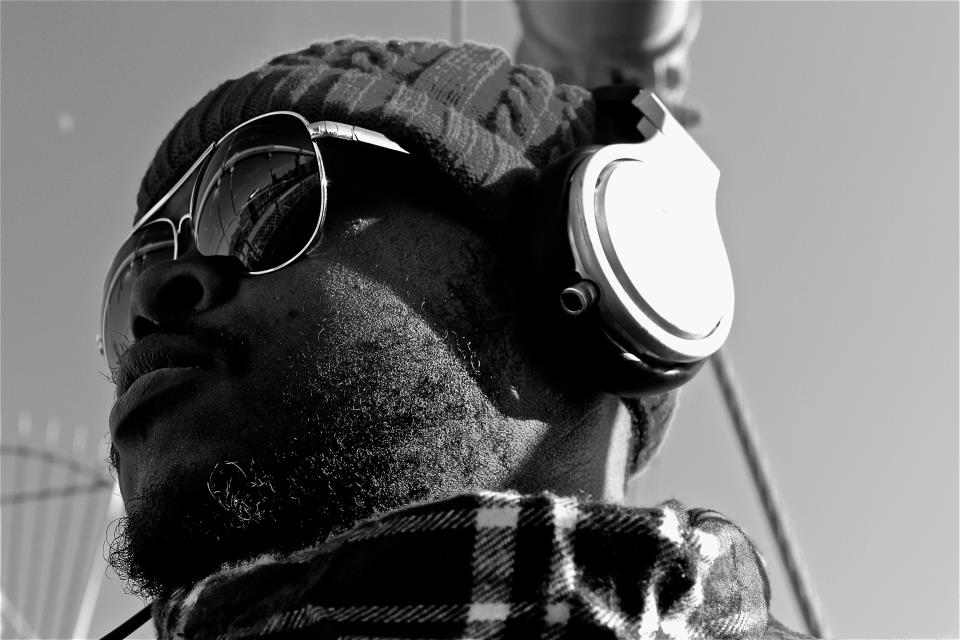 Rayshawn Bedell – Change Of The Guard

August 29, 2012 VintageMediaGroup
0
0
7
New York city’s own Rayshawn Bedell teams up with producer gunstrumental to give you a new joint off of his foreverlasting ep out now. the song change of the guard give you very smooth wordplay over top of a soulful hip hop sample giving you that feeling that true hip hop is back. Related posts: […]
Read more 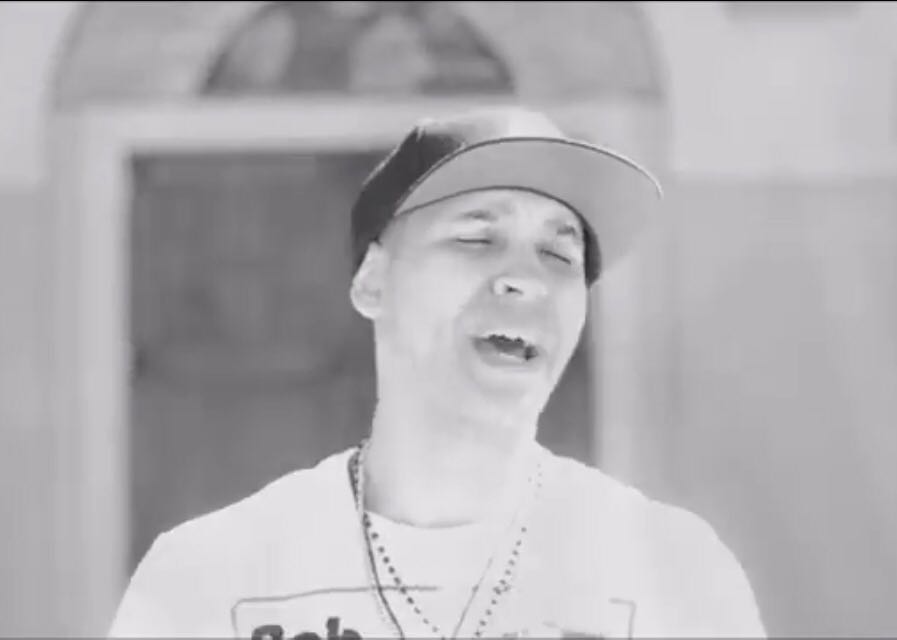 Sin City Cairo – This Is Wut I Came To Do