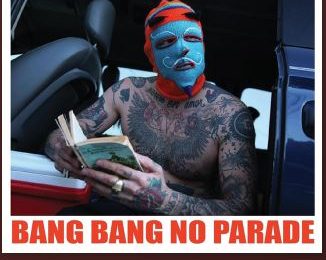 July 15, 2019 Kareem Williams
0
0
0
0
New Music: Rafael Vigilantics – Bang Bang No Parade Rafael Vigilantics should probably just move back to New Mexico.  His lyrics sound like someone misspelled a crossword puzzle. Why is he injured? Most likely because someone hit him. I know I would. If the guys from Rage Against The Machine were on a giant, 4-person tandem bicycle and […]
Read more 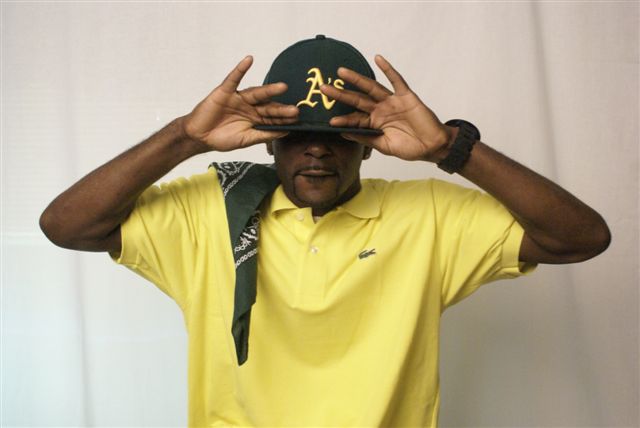 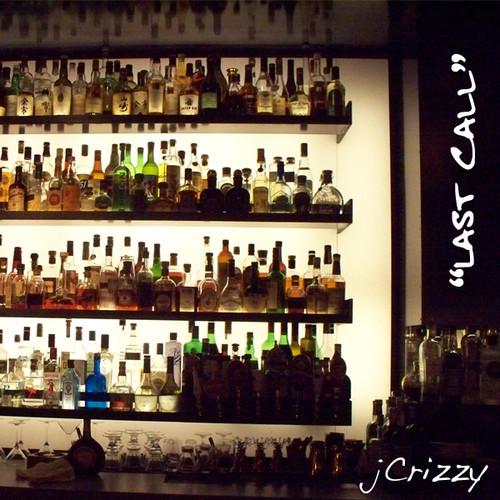 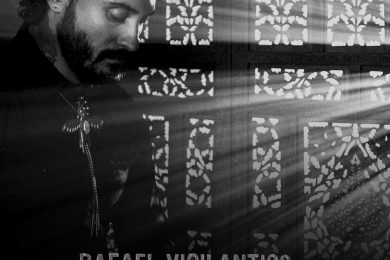 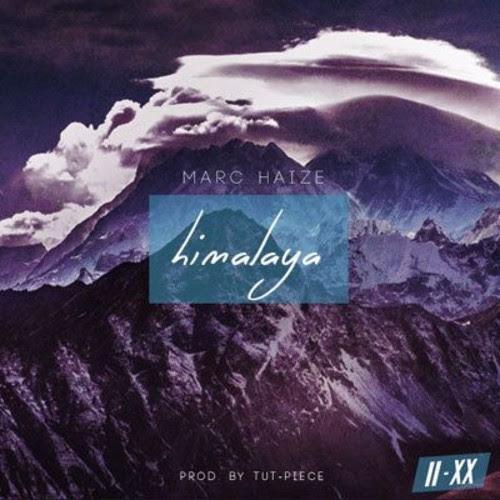