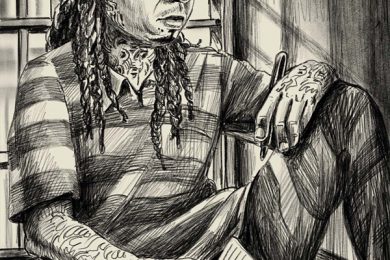 October 4, 2016 VintageMediaGroup
0
0
0
12
On October 11th Lil Wayne will release his next project: a tale chronicling his eight-month stink in prison, Gone ‘Til November: A Journal of Rikers Island. Written by way while he was serving out his sentence after pleading guilty to attempted criminal possession of a weapon in 2010, a fewwild stories about “marrying” off inmates […]
Read more 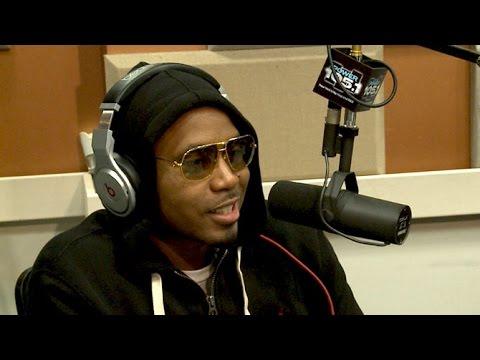 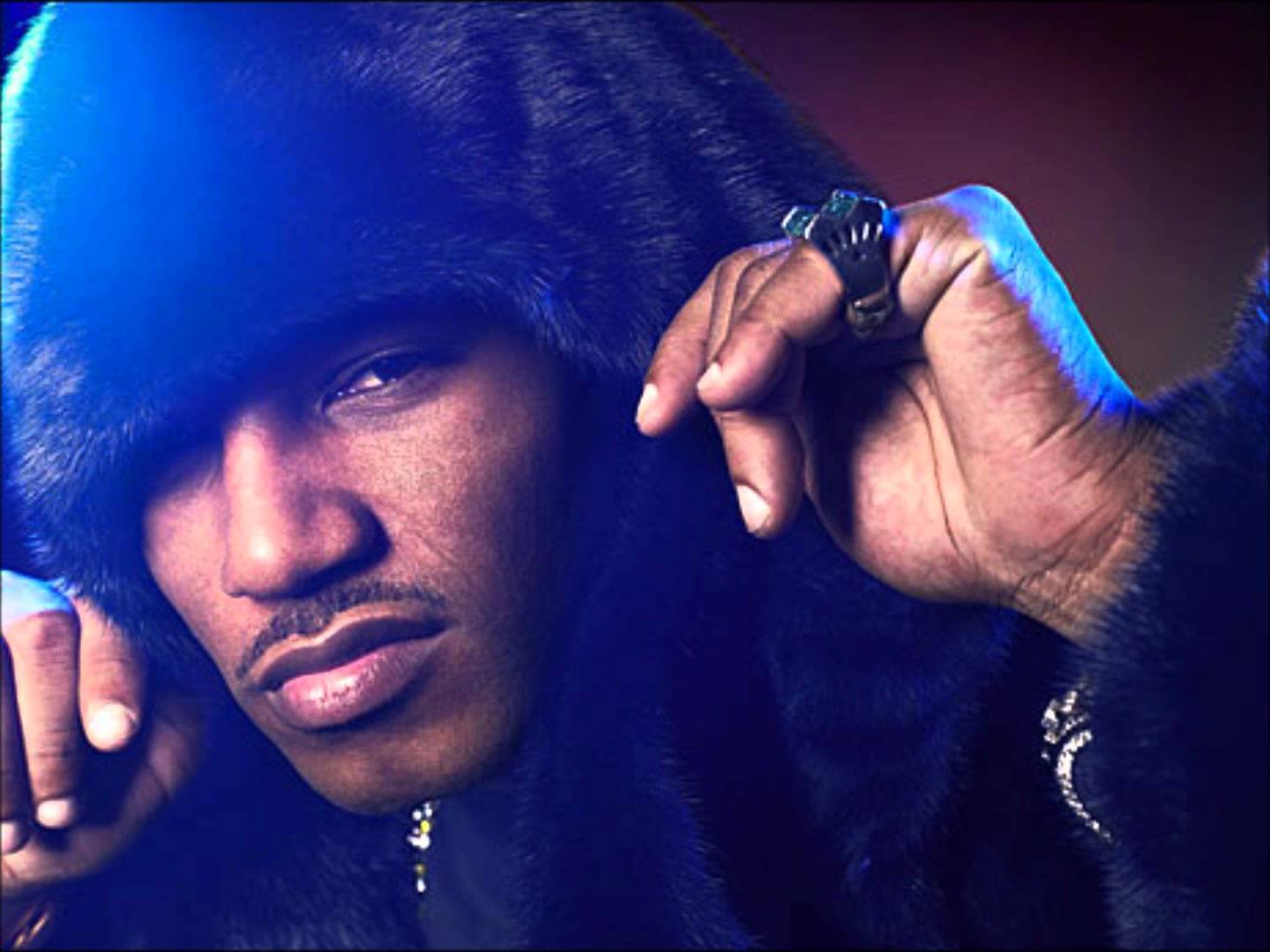