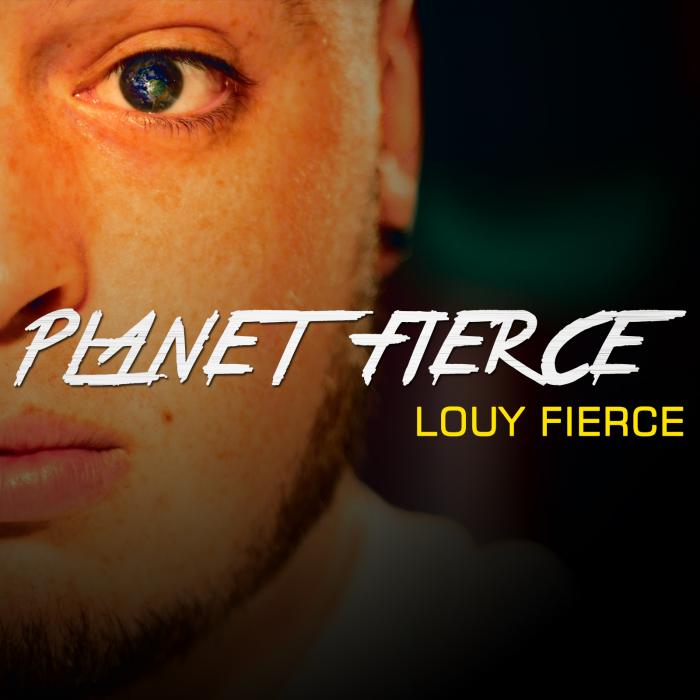 July 1, 2014
VintageMediaGroup
0
0
6
Louy Fierce, an up and coming rapper/producer out of Long Island, New York, released his first Album and a free mix tape. Over 20 new songs were released for his fans just in time for summer. “Planet fierce”, Louys first full length album includes features from WolfPrize and Justine Re. “High and Might”, the free […]
Read more 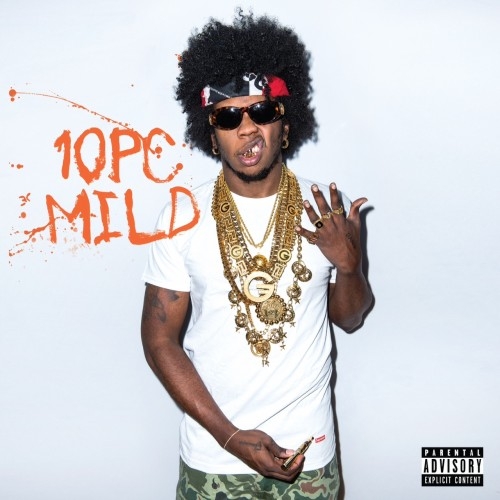 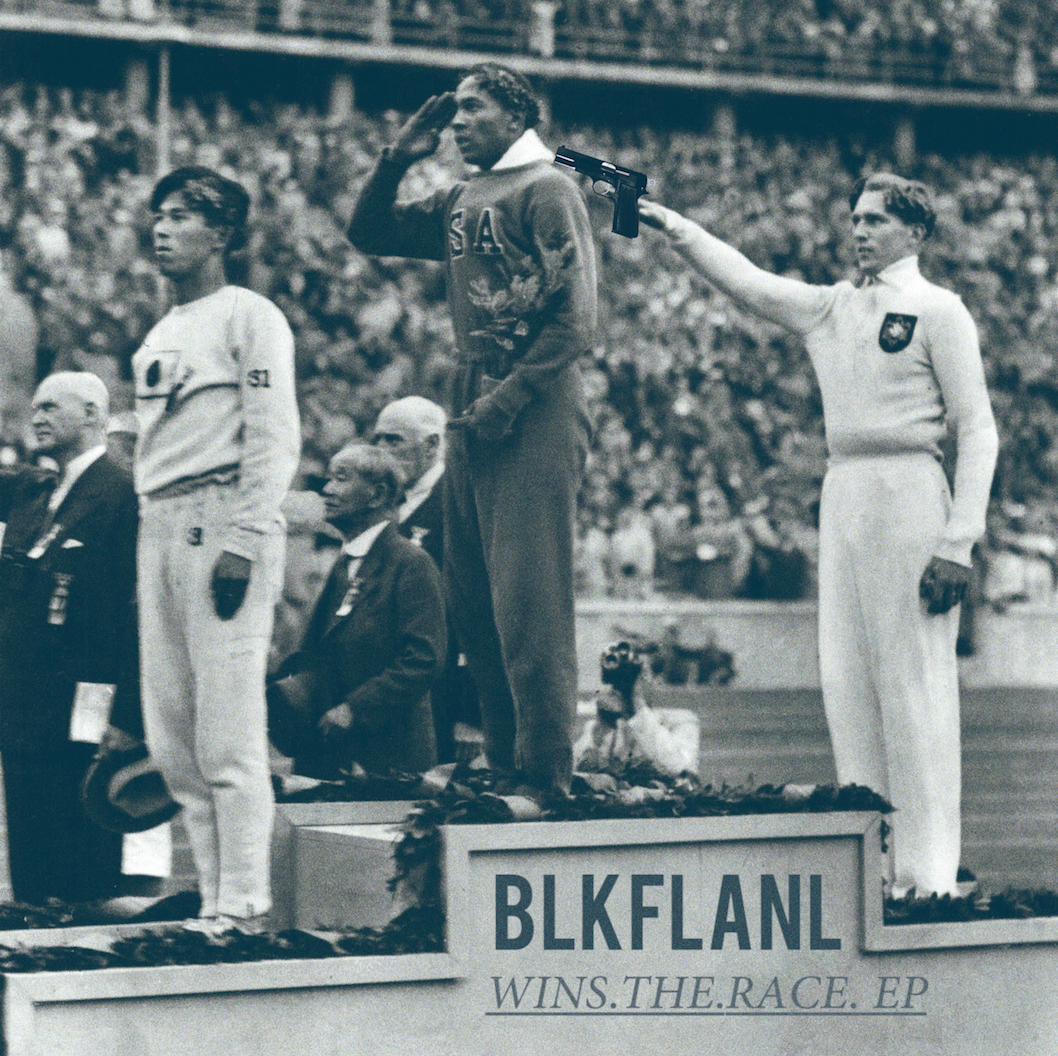