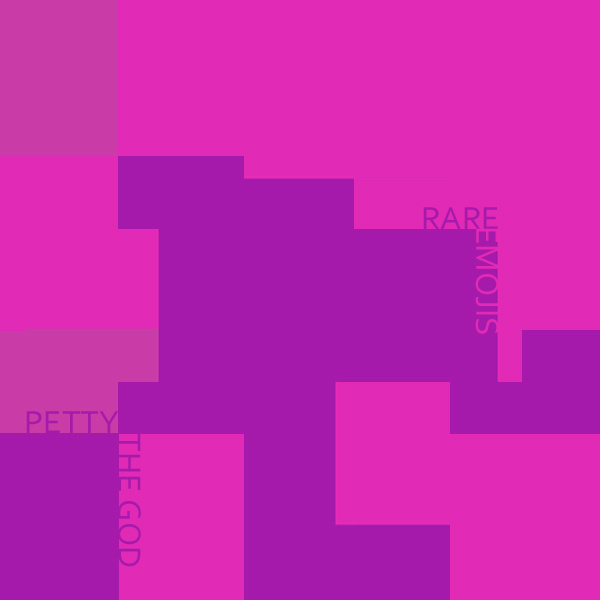 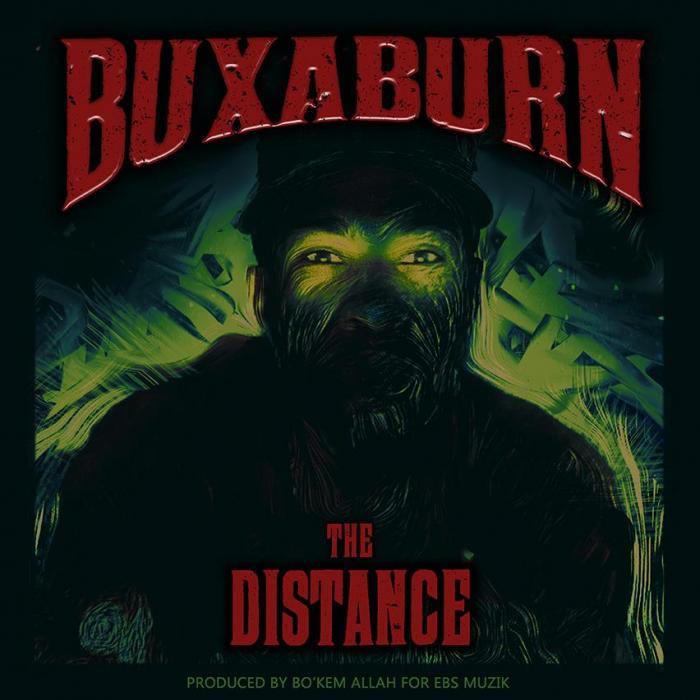 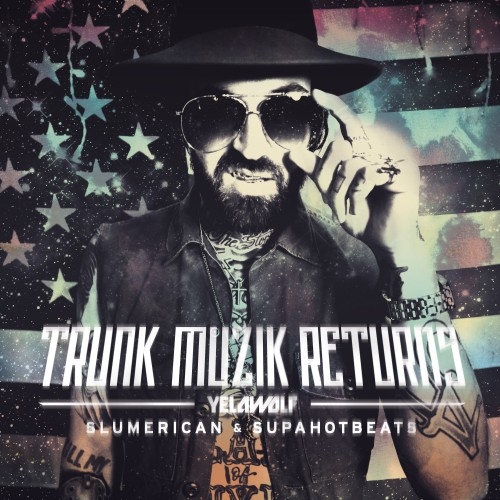 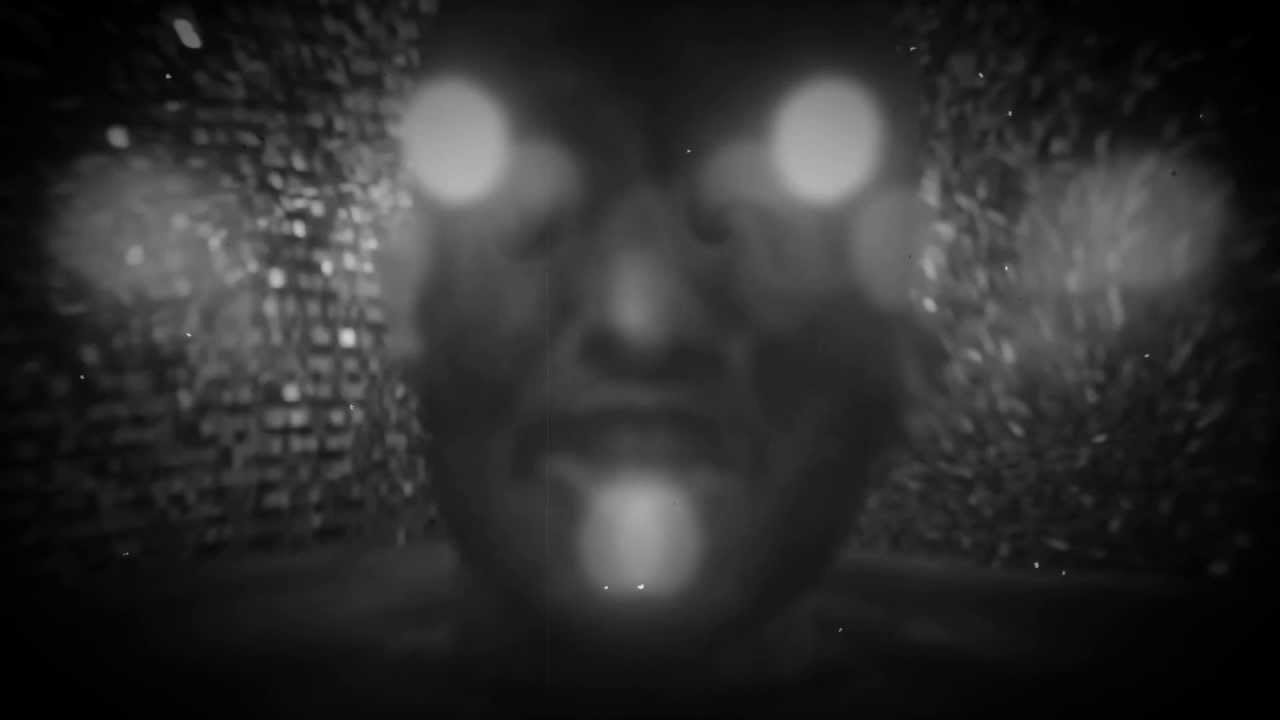 September 24, 2013 VintageMediaGroup
0
0
1
Yesterday Petty the God completed the video ‘Namaste’ with assistance from Jeffrey Williams, who handled creative direction on this specific project. Namaste took over 5 months to create and come to life as the project went through several editors before we found the right one, Jett Cain. I was very thankful to have Jeffrey Williams […]
Read more 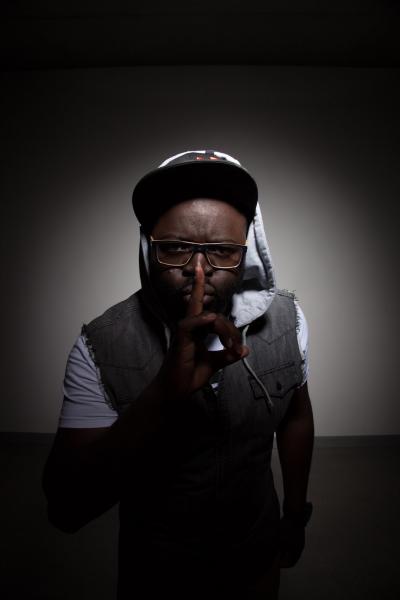 Zii – This Is AfriKa 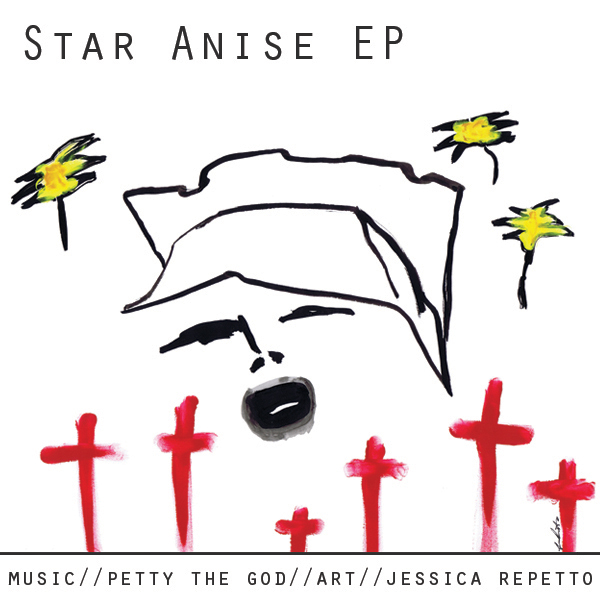 September 20, 2013 VintageMediaGroup
0
0
0
The debut EP from artist Petty The God titled Star Anise is finally being released after years of ADHD and homebrewing. The album was influenced by sci-fi film Total Recall, The Guggenheim and Cantillon (dope ass Brussels brewery). The album artwork was handled by Jessica Repetto, who has been illustrating over 8 years for Italian, […]
Read more 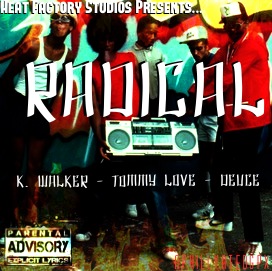 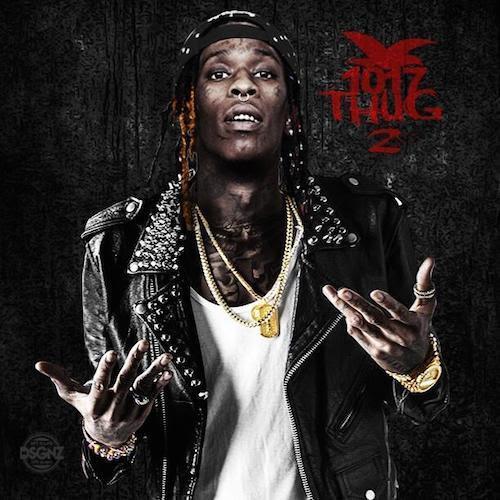