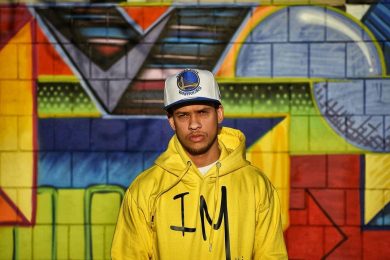 August 18, 2019 Kareem Williams
0
0
0
0
New Music: Nocturnal – 1998 “1998” tells his story and shows that he has a chip on his shoulder to make it in music no matter what it takes. Holdin Onto Hope is Nocturnal’s second mixtape following his debut project Truth Be Told. Holdin Onto Hope presents deep examinations on Nocturnal’s come up story as an artist, and […]
Read more 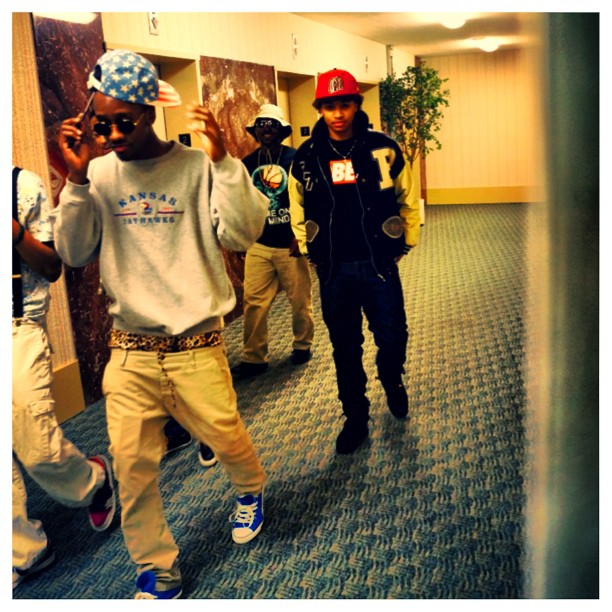 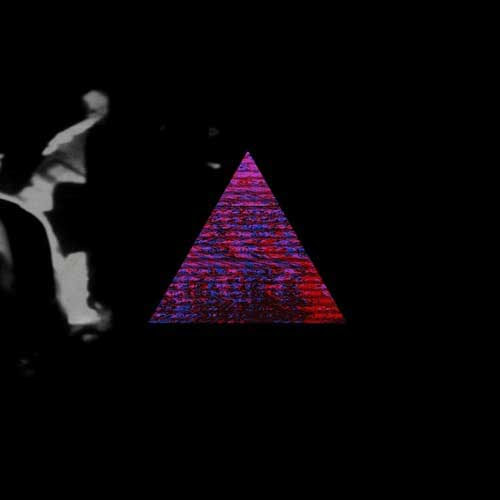 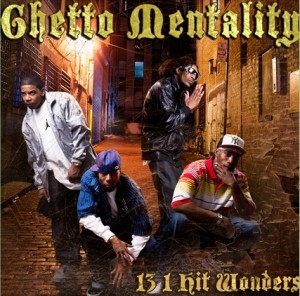 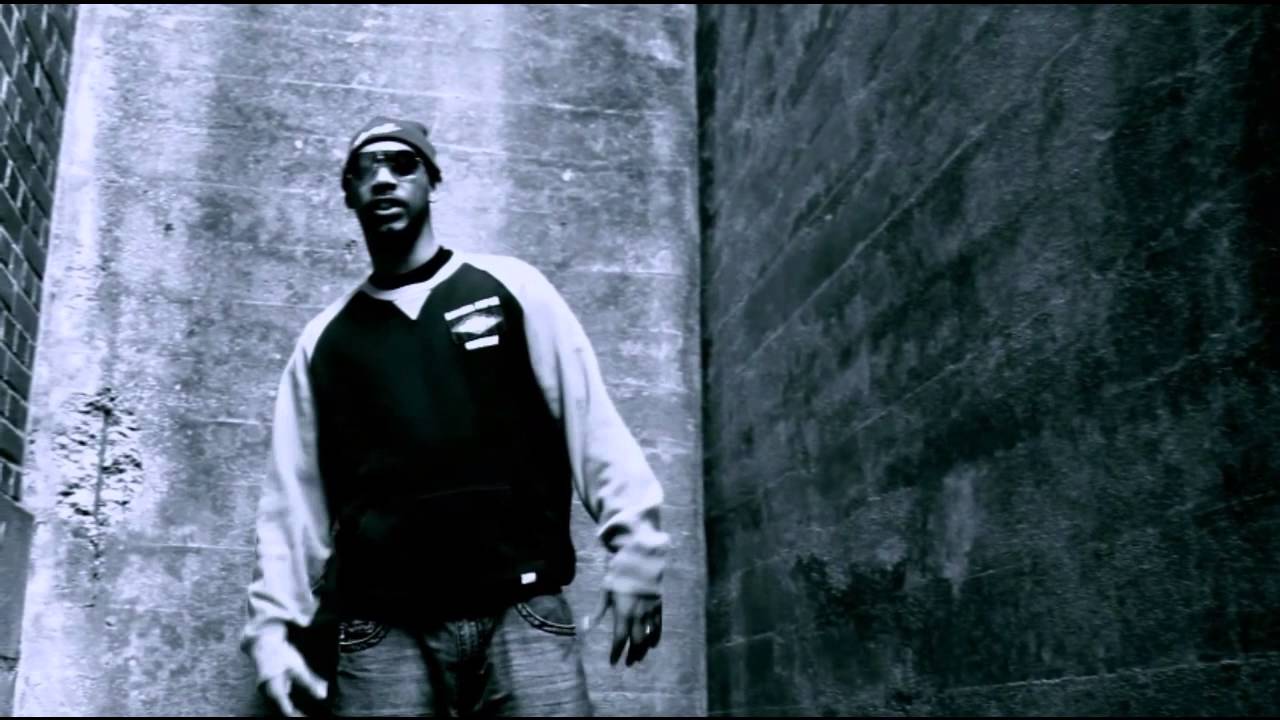 August 22, 2013 VintageMediaGroup
0
0
8
It’s the icing, the third layer, the Back2Back trilogy. Nocturnal & Wazmost does it again with Back2Back part III, honoring one of great hip hop artists Smoothe da Hustler feat. younger brother Trigger da Gambler in this remake of their hit Broken Language. Three times a charm and in the third round you get down…. […]
Read more 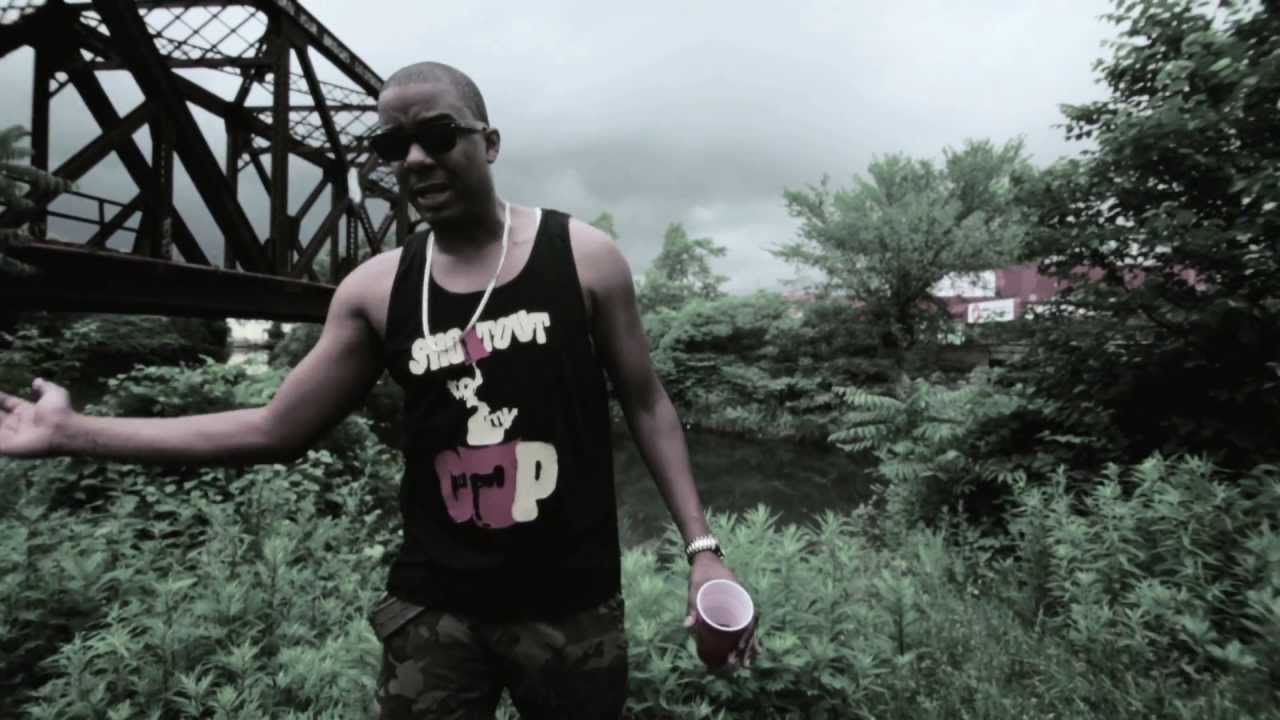 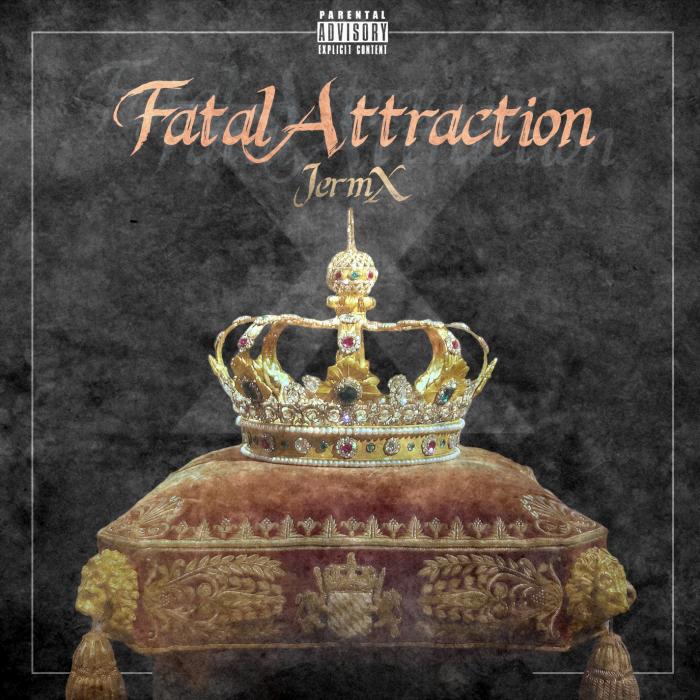