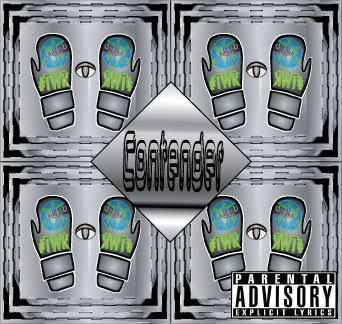 December 10, 2013 VintageMediaGroup
0
0
2
ADDVantz is a meant to be a theatrical emcee. Born in the 90’s, he was raised on Gangsta Rap, every generation of R&B prior to his birth, cartoons, and video games. He has since expanded himself to other genres to keep his music in a state of evolution. He is a nerd, and he’s not […]
Read more 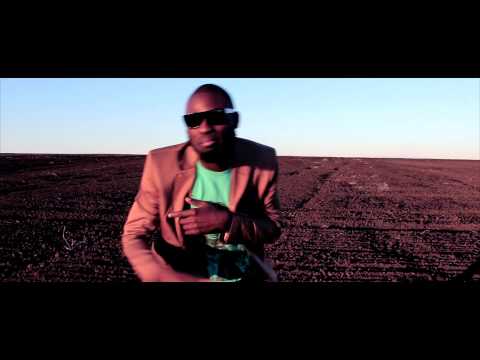 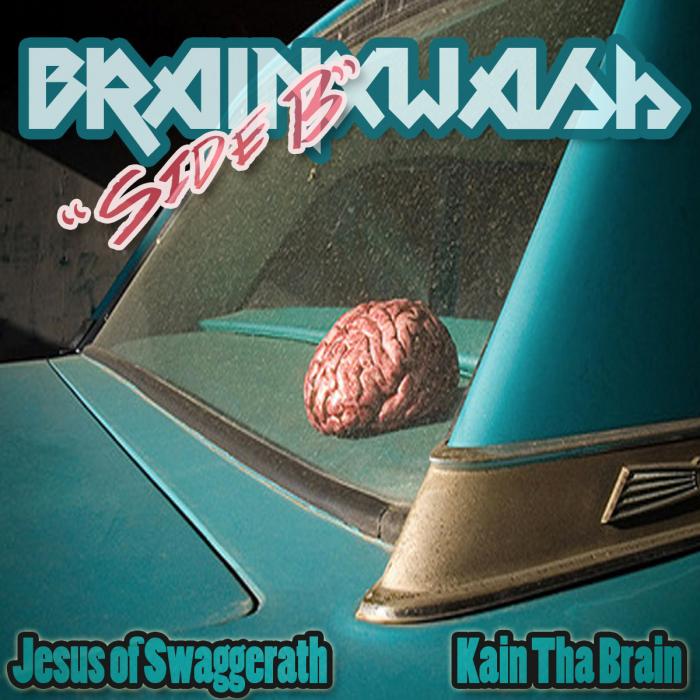